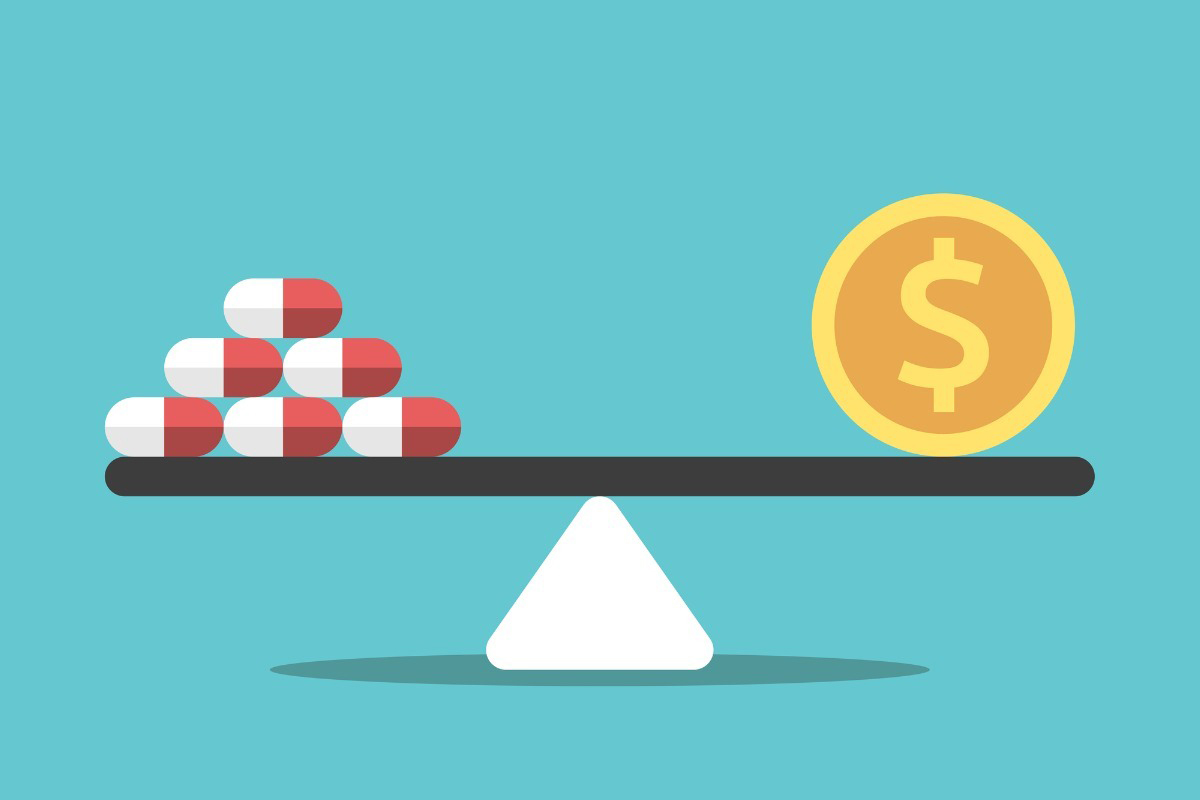 The clinical stage pharmatech company was also given an additional $300 million equity commitment from SoftBank Vision Fund 2 that Exscientia can draw from at its discretion, the firm said last week. Also last week, the British firm received an innovation award from Queen Elizabeth II.

Abu Dhabi-based Mubadala has been making a number of tech-oriented investments lately. Last year, the sovereign wealth fund and the Canadian Pension Plan Investment Board (CPPIB) led a $2.25 billion funding round into Waymo, an Alphabet subsidiary developing driverless cars.

This past fall, it made a solo $2 billion investment into private equity firm Silver Lake to develop a 25-year investment strategy. It’s also turning parking lots into hubs for restaurants and other services, after leading a $700 growth equity round into real estate and technology firm REEF.

“With a vision to find faster and smarter ways to discover new and better drugs, the UK-based company has developed a unique AI platform that combines with cutting edge science to bring new drugs to market more efficiently,” read a statement from Mubadala’s Twitter.

Bio and pharmatech is a growing area of interest for many investors. Venture capital deal activity in 2021 for the two sectors is expected to jump to more than $20 billion, according to Pitchbook data. Increasing chronic diseases in aging populations, as well as the pandemic, have boosted interest in the sector.

But the drug approval process is often time consuming and costly, for both manufacturers and investors. Applications companies submit to the US Food and Drug Administration (FDA) can take more than two years to be approved.

Exscientia is aiming to hasten the drug development process using artificial intelligence. Funding for the startup will help it continue to build out its technological capabilities, which will use patient data to design drugs at a molecular scale.

Since its founding, the startup has brought seven precision-designed drugs to development candidacy in about a year.