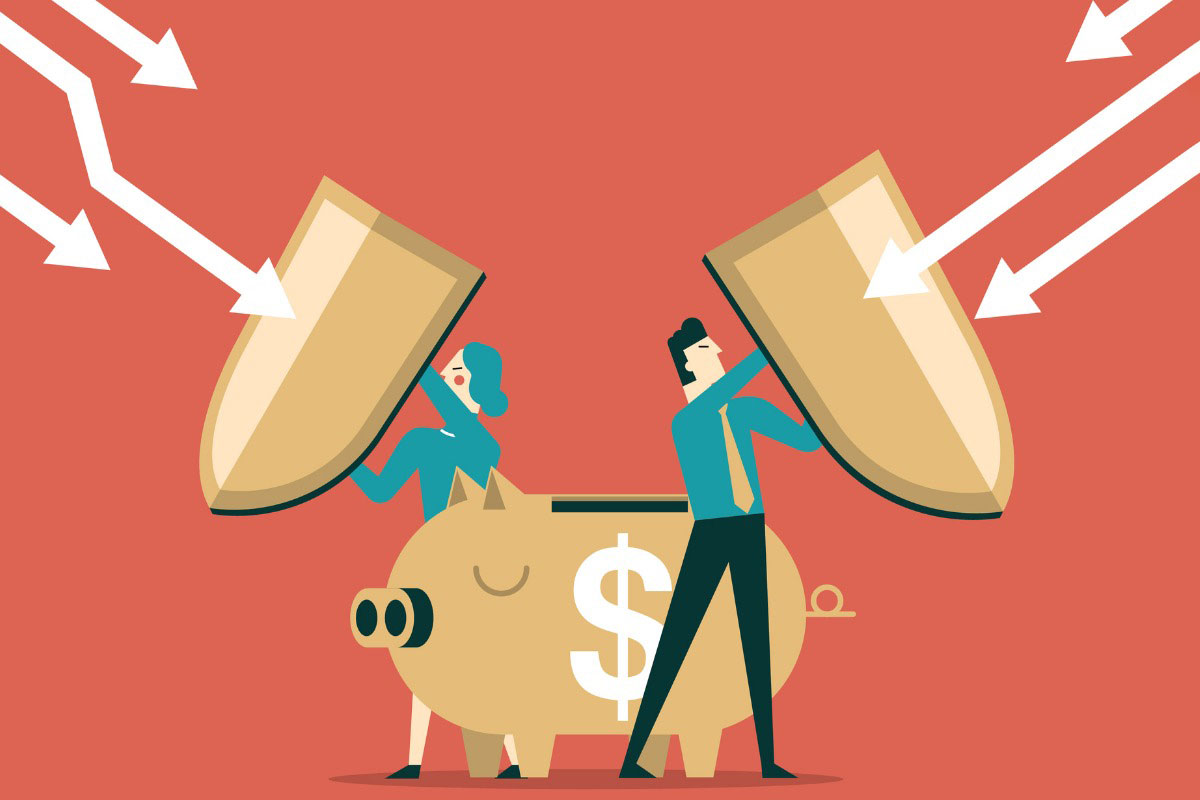 “Paramedics have been demanding that OMERS allow them fair access to earlier retirement options for over a decade,” Fred Hahn, president of CUPE Ontario, said in a statement. “Now OMERS is saying working paramedics can transition to earlier retirement options only at the risk of deep cuts to their pensions. This is completely unacceptable, and these front-line workers simply deserve better.”

CUPE also released a scathing report that criticizes OMERS for its investment portfolio’s underperformance for 2020 and over the longer term. OMERS reported a 2.7% loss for 2020, well off its benchmark’s return of 6.9%, marking the first time the pension fund has reported a loss since the financial crisis of 2008. As a result, the fund’s total net assets fell by C$4 billion to C$105 billion ($82.4 billion). The fund also reported three-, five-, 10-, and 20-year annualized returns of 3.7%, 6.5%, 6.7%, and 6.0%, respectively. The union has called for an independent third party to review OMERS’ investment policy and strategy.

“CUPE Ontario feels these issues are so serious that a fully transparent expert review of OMERS investment strategies, returns, and internal performance assessment is urgently needed,” said the report. “This review should be conducted by the plan sponsors and stakeholders themselves … and should be fully independent of OMERS staff, who have a clear conflict of interest in conducting a review of their own performance.”

The union said OMERS’ claim that its 2.7% loss was due to the economic impacts of COVID-19 is unsupported, and it points to other major pension plans that were investing in the same economic climate but had better returns.

“There are some undeniable, systemic, and long-standing issues,” Hahn said. “The serious longer-term underperformance of OMERS merits an expert, independent review, conducted by sponsors and other representatives of plan members. We’ll keep pushing for an independent review of OMERS’ poor long-term investment record.”

An OMERS spokesperson told CIO that the pension fund is aware of the announcement CUPE issued and that it will cooperate fully with any questions or insights FSRA needs. It also said that because the matter involves one of its sponsors and its regulator, it will not comment further.