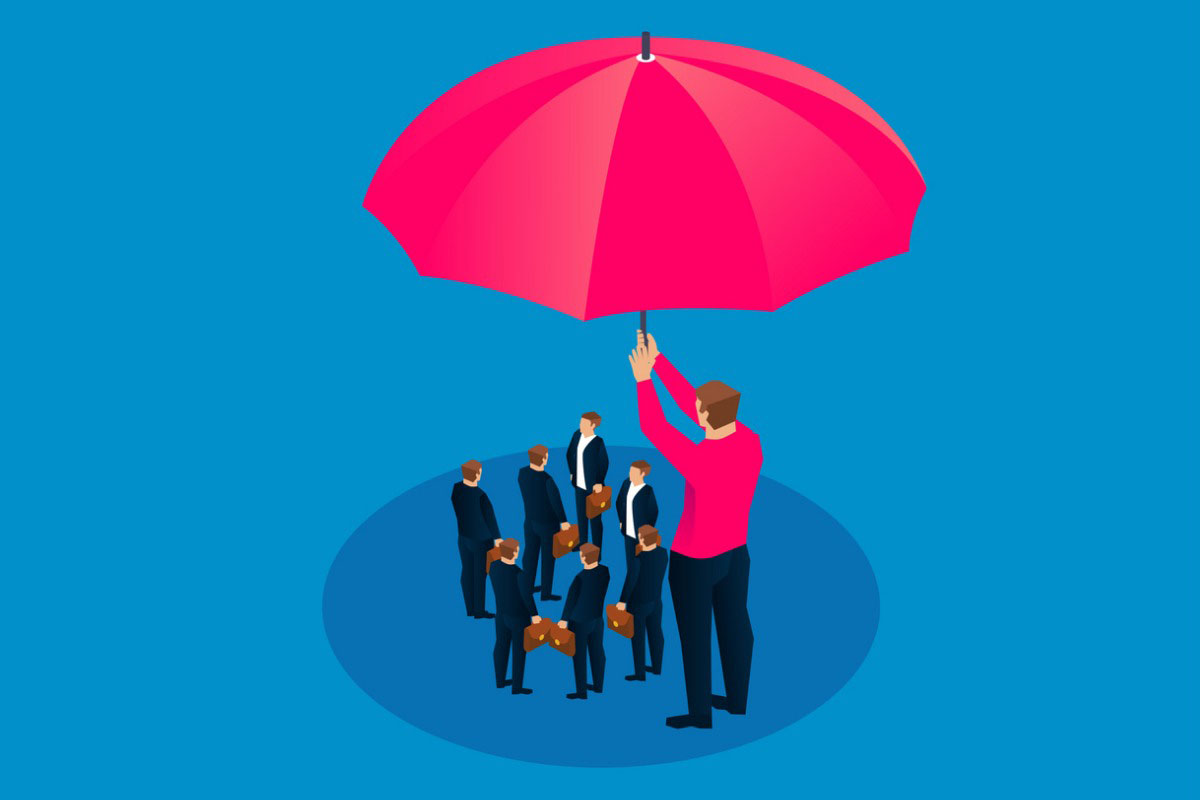 Apollo Global Management is raising $500 million to launch a fund to invest in special purpose acquisition companies (SPACs), according to reports from Reuters and Bloomberg. Although the amount accounts for just a fraction of the private equity firm’s $472 billion in assets under management (AUM), the proposed fund would be one of the first of its kind.

SPACs are shell companies that raise money for stock market initial public offerings (IPO) and then merge with a private company in order to take the company public. SPACs are considered a fast and relatively inexpensive way to take a company public. They are required to use the IPO capital to acquire a functioning company within two years, or they have to return the money to the investors. The proposed Apollo fund reportedly will use a broad strategy that includes buying stakes in IPOs and founders’ shares.

Although SPACs have become a popular way of taking companies public over the past year or two, the reports of the proposed Apollo fund come as SPAC activity has appeared to cool off a bit this summer after the SEC issued a warning about them. However, recent SPAC deals include digital publisher BuzzFeed, grocery courier Boxed, robotics platform Bright Machines, and vaccine developer Greenlight Biosciences.

Apollo Global Management would not comment on the reports.

So, SPACs Are Dead Meat? Not a Chance

« No Need for Taper Trepidation for the Stock Market