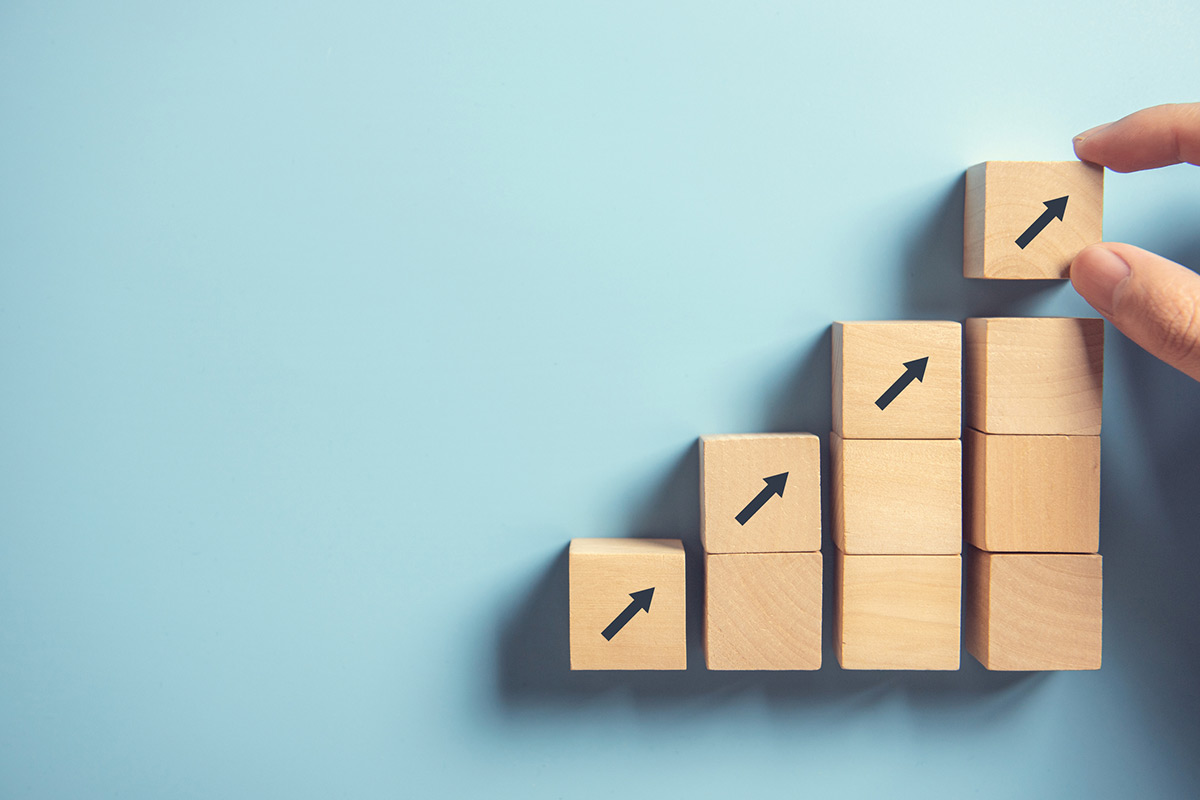 Robust returns of 13.4% for the 100 largest corporate pension plans in the US offset a 67-basis-point drop in the discount rate to raise the plans’ funded ratio to 88.4% last year from 87.5% at the end of 2019, according to consulting firm Milliman’s “2021 Corporate Pension Funding Study.”

The funded levels rebounded strongly during the second half of the year after the bottoming out at 81% in July.

“Corporate pensions demonstrated their resilience in 2020 amidst a turbulent year of market volatility, declining discount rates, and employer stressors,” Zorast Wadia, co-author of Milliman’s Pension Funding Study, said in a statement. “With a possible end in sight to the pandemic, and funding relief such as the CARES [Coronavirus Aid, Relief, and Economic Security] Act and now the American Rescue Plan Act of 2021 [ARPA], the outlook for these plans is much better than it was 12 months ago.”

According to the study, 19 of the plans had a funded ratio of at least 100%, up from 14 plans the previous year. However, because both assets and liabilities had nearly matching growth of 9% and 8%, respectively, the funding deficit grew by $919 million to end the year at $232 billion.

The investment gains in 2020 helped increase the plans’ assets by $212 billion to $1.77 trillion from $1.62 trillion in 2019, which was well ahead of the $95 billion increase that had been expected per companies’ long-term investment return assumptions. Milliman said that over the 12-year period from 2009 to 2020, there were only three years when returns were lower than the expected return assumption—2011, 2015, and 2018.

However, while asset levels have grown to the highest amount recorded by Milliman’s pension funding study, liabilities continue to soar thanks to plunging discount rates. The pension benefit obligation (PBO) of the Milliman 100 plans increased to a new all-time high of $2 trillion from $1.86 trillion in 2019.

Milliman also noted that pension risk transfer programs continued to be used by plan sponsors to manage costs. Among the 100 largest corporate pension plans, settlement payouts totaled an estimated $15.8 billion in fiscal year 2020, up from the $13.5 billion in 2019.

The Pension Benefit Guaranty Corporation (PBGC) also reported a large funded status improvement for the corporate pension plans under its custody for the federal fiscal year ending Sept. 30. The PBGC reported a 112% funded ratio for the plans that terminated and were sent to the agency as the receiving custodian, up from 107% the previous year. The change was attributed to a large increase in assets caused by premiums collected and higher-than-expected investment gains.

US Corporate Pension Funded Ratio Climbs to 92.9% in February

US Corporate Pension Funded Ratio Climbs to 89.8% in January