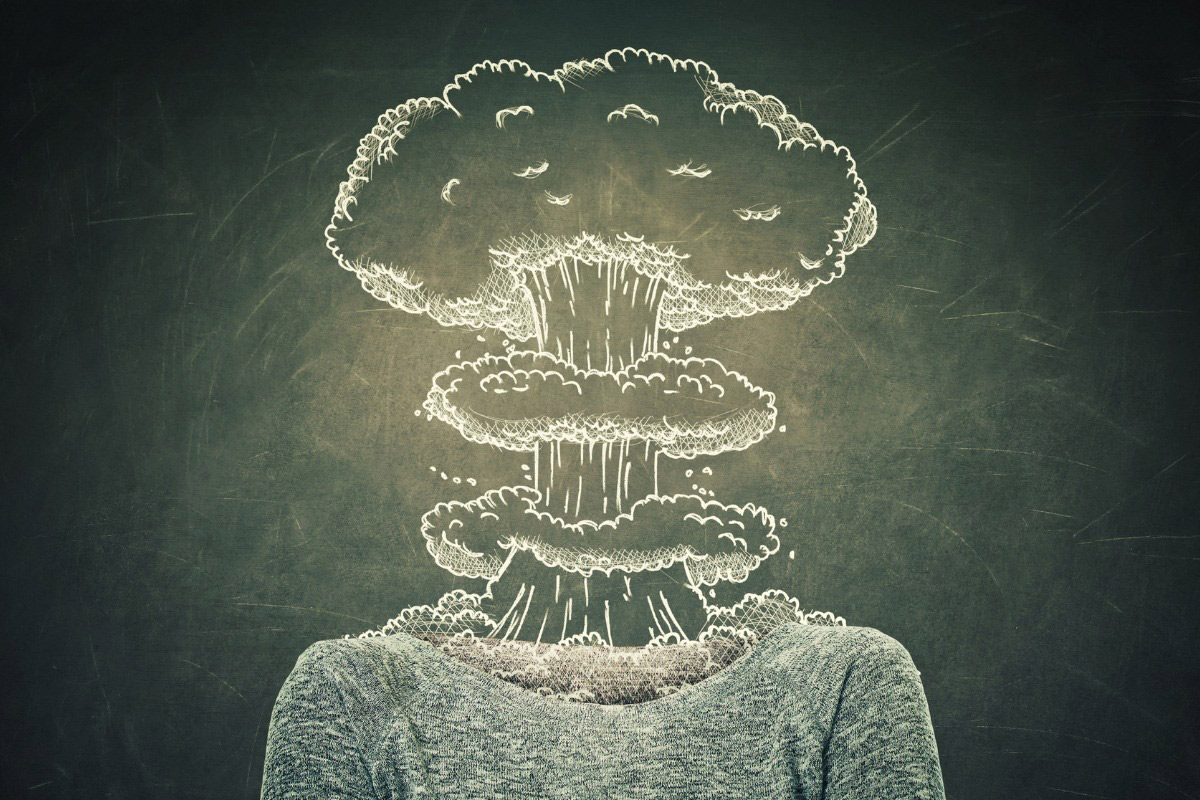 The Florida state Senate has passed a bill that would eliminate the option for nearly all new state employees to participate in a defined benefit (DB) plan, instead requiring them to join a defined contribution (DC) plan.

The bill, which was sponsored by Republican Sen. Ray Rodrigues, would require new hires as of July 1, 2022, to enroll in a 401(k)-style investment plan. Employees are currently given the option to participate in either the DB plan or the DC plan. The bill excludes “special risk class” employees such as firefighters and police officers.

Senate Republicans lauded the bill, saying it “modernizes” the Florida Retirement System (FRS) and cited as a need for the legislation the system’s $36 billion in unfunded actuarial liabilities reported by the state actuary.

“The rising costs of pension obligations crowd out funding for other priority issues such as education, transportation, security, and assistance to the most vulnerable among us,” Rodrigues said in a statement. “Traditional pension plans place investment risk for changes in economic conditions that impact the retirement plan’s funded status squarely on the taxpayers.”

However, the plan was panned by labor organizations and teachers’ associations, which said it is unnecessary and would hurt state workers’ retirement savings as well as the state’s ability to attract top employees.

“We already have a serious problem recruiting and retaining teachers here in Florida—the very people who are preparing our future workforce,” Nancy Hosie, president of the Florida Retired Educators Association (FREA), said in a statement. “Watering down teacher compensation via benefit cuts is short-sighted, dangerous, and fiscally irresponsible. We hope Florida lawmakers will reverse course.”

“Legislators used state employees’ retirement savings to balance Florida’s budget to the detriment of the FRS pension funding,” the FREA said. “This money still has not been fully returned to the educator’s retirement plan.”

National Public Pension Coalition (NPPC) Executive Director Bridget Early wrote in a blog post that that contrary to what Senate Republicans argue, the FRS “does not require repair,” noting that the pension’s funding level was 84.1% as of fiscal year 2019, compared with the national average of 72.2% for the same year.

Early also cited statistics from the National Association of State Retirement Administrators (NASRA) that show that spending by Florida governments on pension costs is only 2.86%, compared with the national average of 5.16%. The bill “appears to ‘solve’ a problem that doesn’t actually exist with a proposed solution that only weakens retirement for future employees,” Early said.

As of June 30, the Florida Retirement System consisted of 980 total employers and had more than 640,000 active members, over 430,000 retired members, more than 15,500 disabled retirees, and nearly 33,600 active participants of the deferred retirement option program. The $183 billion FRS is overseen by the Florida State Board of Administration (SBA).

The bill now heads to the Republican-controlled state House of Representatives.