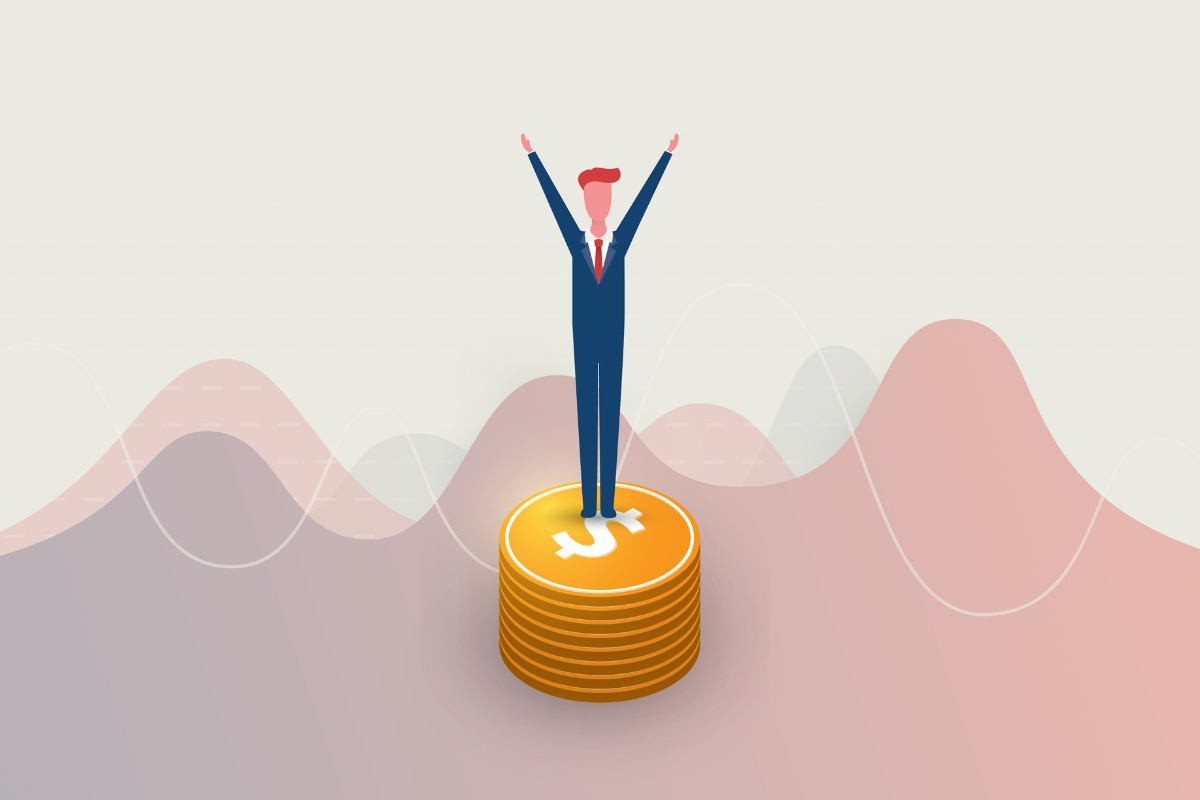 The funded ratio of the 100 largest corporate defined benefit (DB) pension plans improved to 89.8% at the end of January from 88.1% at the end of December as their aggregate deficit fell below $200 billion for the first time in more than a year, according to consulting firm Milliman.

With the help of a 16 basis point (bp) increase in the monthly discount rate to 2.62% from 2.46%, the plans’ funding improved by $39 billion in January as their aggregate deficit declined to $196 billion from $235 billion due to liability gains incurred during the month.

“Over the past four months, we’ve seen the funded ratio for these plans climb steadily upward,” Zorast Wadia, author of the Milliman 100 PFI, said in a statement. “January’s discount rate bump was good news for corporate pensions, especially coming on the heels of last quarter’s $70 billion funded status improvement.”

However, a 0.21% investment loss during the month caused the aggregate market value of the plans’ assets to decline by $7 billion to $1.738 trillion as of the end of January. Otherwise, investment returns for the plans have been robust over the previous 12 months to January, returning 10.26% to help improve their funded status by $61 billion.

However, the strong returns were in a large part offset by the general downward trend in discount rates last year. If not for the falling rates, the funded ratio would have increased significantly more than the 3.4 percentage point bump during the previous 12 months from 86.4% at the end of February 2020.

The pension liabilities, or projected benefit obligation (PBO), fell to $1.935 trillion during the month, which was also attributed to the 16 bp increase in the monthly discount for January.

Milliman said that if the companies in its index were to earn a 6.5% median asset return, and if the current discount rate of 2.62% held steady through this year and next, the funded ratio of the plans would increase to 93.6% by the end of 2021 and 97.9% by the end of 2022. The forecast includes aggregate annual contributions of $50 billion in 2021 and 2022.