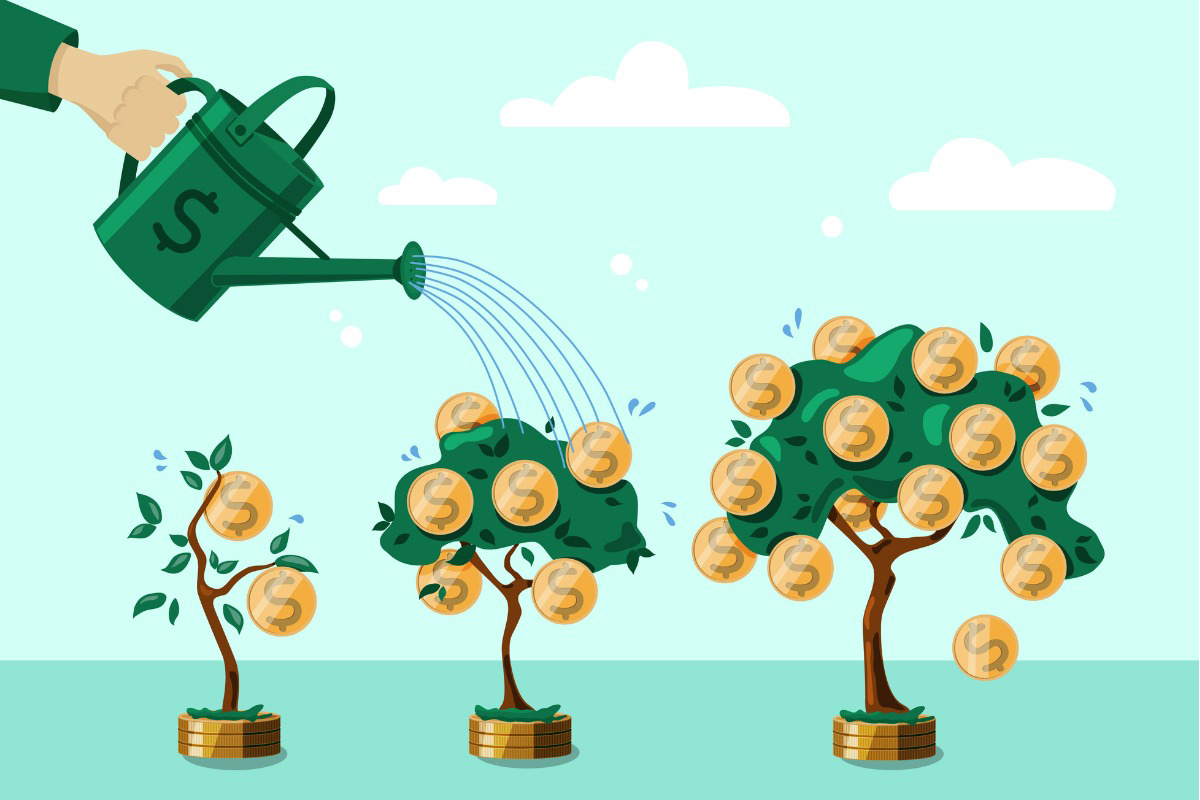 The average funded status of the largest US corporate defined benefit (DB) pension plans surged in 2021 to its highest level in 14 years thanks to strong investment returns and rising interest rates, according to a report from Willis Towers Watson.

“Defined benefit plan sponsors made great headway in 2021 on their path toward full funding, something many plans haven’t experienced since prior to the 2008 financial crisis,” Joseph Gamzon, managing director, retirement, Willis Towers Watson, said in a statement. “And since 2008, many sponsors have better positioned their plans relative to market risk, primarily through changes in investment allocation and settlement activity.”

The aggregate pension funded status of the plans was an estimated 96% as of the end of 2021, up from 88% at the end of 2020, according to pension plan data for 361 Fortune 1000 US companies that sponsor DB plans with a December fiscal year-end date. Willis Tower Watson said it was the highest funded level since 2007, which was also the last year DB plans of the Fortune 1000 were fully funded.

The combined assets for the pension plans edged slightly higher (up 1%) during the year to $1.67 trillion, with estimated average investment returns of 8.9%. Returns varied significantly by asset class, with domestic large capitalization equities returning an average of 29%, while domestic small/mid-capitalization equities saw gains of 18%. Aggregate bonds lost 2%, while long corporate and long government bonds, which are often used in liability-driven investing (LDI) strategies, had losses of 1% and 5%, respectively.

Willis Tower Watson said the growth in assets year-over-year was limited by a record year in pension risk transfers (PRTs) and cash contributions that were lower than typical years.

“The improvement in funded status coupled with changes in the funding rules provide plan sponsors an opportunity to move their pension strategy forward in 2022,” said Jennifer Lewis, senior director, retirement, Willis Towers Watson. “Depending on the sponsor’s objectives, that strategy may include executing more pension risk transfers, positioning the plan for the long term, or a combination of both.”

US single premium buy-out sales soared in the third quarter to $15.8 billion, a 243% jump and more than three times the $4.6 billion recorded during the same period the previous year, according to a survey from the Secure Retirement Institute (SRI). It is the second highest quarter for sales since the fourth quarter of 2012.

“It’s looking like 2021 will be another great year for the PRT market,” said Mark Paracer, SRI’s assistant research director.

US Pension Buyout Sales More Than Triple in Q3 to $15.8 Billion

« Virus Caseload Surges, but So Does the Stock Market