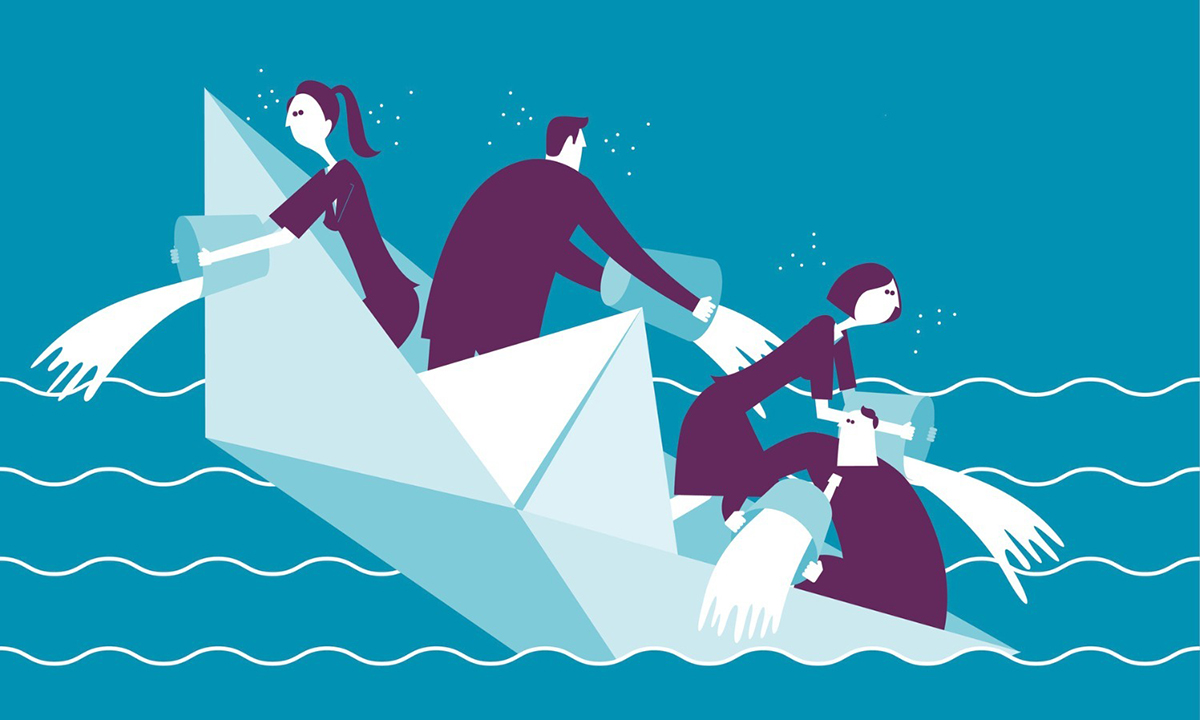 Despite a decadelong bull market and a strong rebound during the second half of this year, the total funded ratio for statewide US pension plans is near its lowest point in modern history, according to a new report from the Equable Institute, a bipartisan nonprofit group that focuses on public retirement plans.

Equable Institute’s analysis of statewide public pension funds forecasts that their aggregate funded ratio will decline to 69.4% this year from 72.9% last year, with a funding shortfall of $1.55 trillion. And as of September, the average return among the pensions for 2020 was only 2.14%—far below the 7.17% average assumed rate of return (and falling) for the pension funds.

“This year’s investment underperformance means more unfunded liabilities and higher contribution rates in the coming years from school districts, cities, and state agencies,” Anthony Randazzo, executive director of Equable Institute, said in statement.  “The good news is that most pension funds did not lose money this year, after a strong rebound from lows in March. The bad news is that pension funds are doing more than just trying to make a return above 0%.”

Randazzo noted that several plans continued lowering their assumed rates of investment return in fiscal year 2019, adding that “if there is one legacy from the pandemic for state pension funds, it is that they should look hard at how much risk they are taking with their current investment assumptions.”

Although most state pension funds missed their investment targets in fiscal year 2020, many of the financial losses during the first quarter been recouped and then some, noted the report. However, it also said that over the coming years, state pension funds still face the challenge of highly optimistic investment assumptions in a low interest rate environment.

According to the report, states will be faced with significantly decreased revenue in 2021 and some will likely pass the costs on to public employees. It also said that headwinds related to fully funding state pension plans look to be as bad, if not worse, than expected, particularly as the financial assistance states hoped to get from Congress never materialized.

“Consumer spending is unlikely to quickly return to pre-pandemic levels and states and cities are bracing for the worst of their estimated revenue shortfalls,” according to the report. “This means the pressure on states to underfund their pension plans in the coming fiscal year will likely be particularly intense.”

Equable said the key trend to watch for in 2021 is how state legislatures and governors handle their pension bills, and whether states pay less than the actuarially determined contribution. The firm said it will be important to see whether state legislatures pause previously approved automatic increases in necessary contributions, whether pension boards eschew lowering investment returns to avoid a near-term increase in contribution rates, or if state governments ask their employees to contribute more into pension funds.

“Declining funded ratios do signal a coming increase in contribution rates, which is particularly important right now given the decline in tax revenue,” said the report, which noted that 28 states are anticipating larger gaps in their budgets in 2021 than in 2020, which suggests “that the worst effects of the COVID-19 recession have yet to be fully felt by state governments and public retirement systems.”

US Public Pensions’ Funded Ratio Declines More Than 2% in 2020