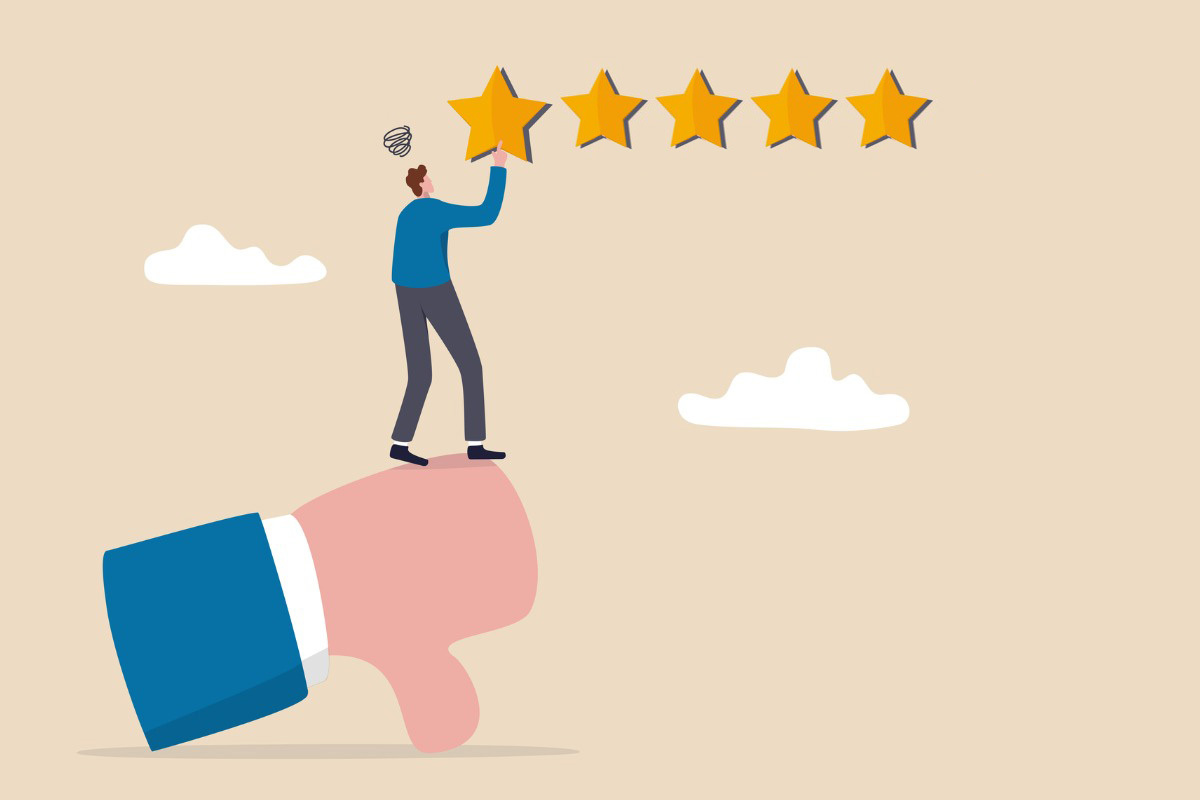 The U.S. fell one spot this year to No. 18 out of the 44 developed countries in Natixis Investment Managers’ 2022 Global Retirement Index. The decline was attributed to lower scores on key measures, such as employment, income equality, government debt and tax pressure, as well as a surge in the nation’s older population.

Norway reclaimed the number one spot in this year’s ranking after four years in third place, and earned a score of 81%, followed by Switzerland, which came in second again this year with a score of 80%. Iceland, which was the top ranked country in 2021, slipped two spots into third with a score of 79%. Ireland and Australia rounded out the top five with scores of 76% and 75%, respectively. In the remainder of the top 10 is New Zealand (75%), Luxembourg (75%), the Netherlands (75%), Denmark (74%) and the Czech Republic (74%).

The index incorporates 18 performance indicators, divided into four thematic sub-indices, which Natixis says have been calculated using data compiled from a range of international organizations and academic sources. It takes into account the particular characteristics of the older demographic retiree group in order to assess and compare the level of retirement security in different countries around the world. The researchers calculated a mean score in each category and combined the category scores for a final overall ranking of the countries.

This year’s report warns that “key risk concerns for retirement security are coming to a head in today’s rapidly changing economic environment.”  It also says rising inflation is “taking a dramatic bite” out of retirees’ purchasing power.

“Inflation has been the long-sleeping giant of worries for retirees and is now at the apex of retirement security threats,” Dave Goodsell, executive director of the Natixis IM Center for Investor Insight, said in a statement. “The rate hikes the Federal Reserve and other central banks have implemented to quell inflation further compound the problem, creating short-term pain for retiree portfolios.”

The report also says an aging population is a source of concern, and cites OECD projections that the share of the world’s population that is age 65 and older will rise to 26.7% by 2050, up from 17.3% in 2019. The problem is best demonstrated by the so-called “old-age dependency ratio,” it adds, which is the number of retired people out of every 100 people within a population.

“For most of the developed world, that number has been climbing steadily higher for the past century,” notes the report, which says the old-age dependency ratio in the U.S. has doubled to 28.4% in 2020 from 14.2% in 1950. It says that figure will climb to 40.4% by 2050. According to the report, the challenges of increased life expectancy are particularly problematic in countries with a pay-as-you-go retirement system, such as the U.S.’s Social Security system.

“A larger population that will live longer breaks the formula behind most pay-as-you-go retirement systems,” the report says. “What makes them work is the balance between the number of working age people and the number of retirees – and others – drawing benefits.”