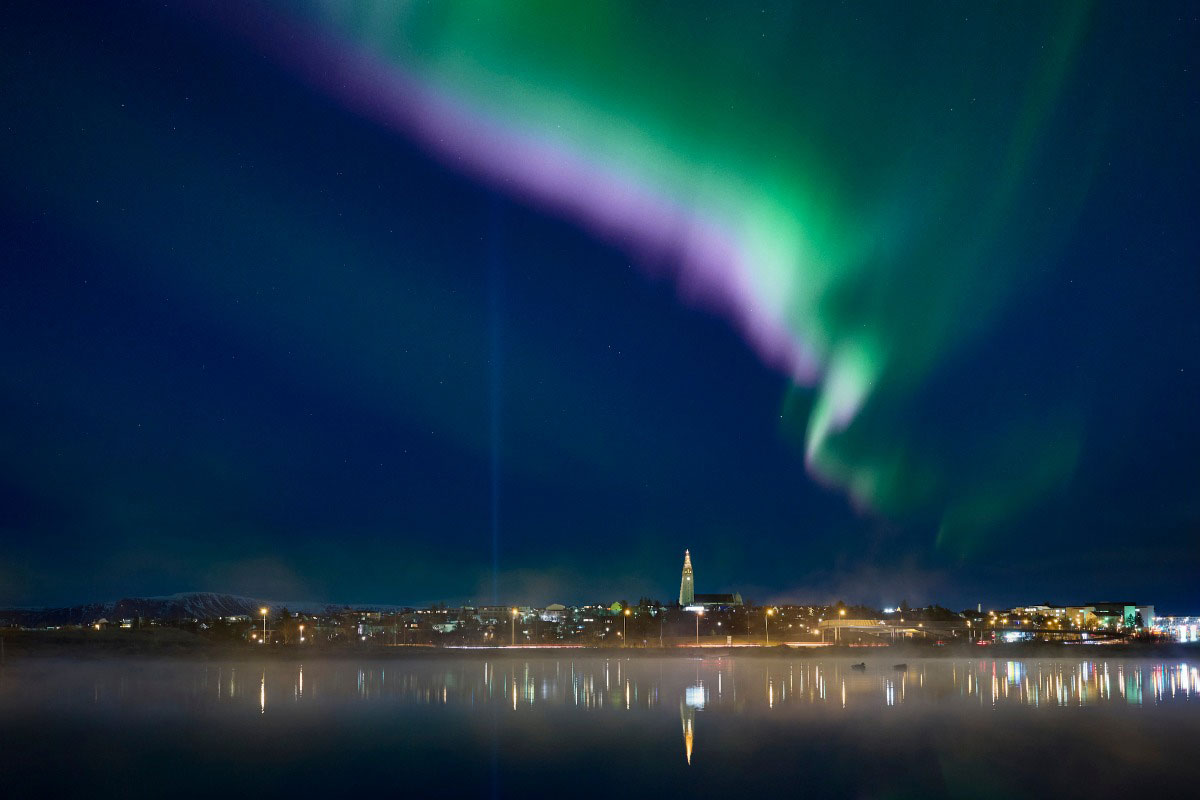 Iceland’s retirement system was ranked No. 1 in the world, according to this year’s Mercer CFA Institute Global Pension Index (MCGPI), followed by the Netherlands and Denmark in second and third place, respectively.

Iceland, which was included in the index for the first time this year, knocked the Netherlands from atop the index. Meanwhile the US ranked 19th, down one spot from last year’s rankings.

Thailand had the lowest index value at 40.6, followed by Argentina (41.5), and the Philippines (42.7). China and the UK had the biggest improvements from last year, which the report attributed to significant pension reforms that improved outcomes for individuals and pension regulation.

Although the US dropped a spot on the index’s ranking, its value rose to 61.4 from 60.3 last year, as its score within the adequacy and sustainability sub-indexes rose, while its integrity sub-index score declined. The report said the US could raise its score by increasing the minimum pension for low-income retirees, improving the vesting of benefits for all retirement plan members, and maintaining the real value of retained benefits through to retirement. It also suggested introducing a requirement that part of a retirement benefit must be taken as an income stream, which it said would eventually reduce dipping into retirement funds early by limiting access prior to retirement.

In addition to benchmarking retirement income systems worldwide, the report underscores faults in each system and provides suggestions for possible reform that would offer more adequate and sustainable retirement benefits.

For example, this year’s report found that women entering retirement have significantly less savings in their pensions than men, regardless of the retirement system. Although the findings show no single cause of the gender pension gap, the report cited pay equity as a major contributing factor. Additionally, women tend to spend fewer years in the workforce than men, mainly because of weak or non-existent family leave policies, and there is a greater expectation for women to manage caregiving and family commitments, which means they have less time to build up a nest egg.

The report said women are also more likely than men to be self-employed or hold part-time positions, and therefore they are often not eligible for retirement program participation. Women also have longer life expectancies and are more likely to experience poverty in their old age than men, the report noted.

“The causes of the gender gap in US retirement savings vary, but this year’s Global Pension Index found that retirement system design flaws were aggravating the issue,” Katie Hockenmaier, Mercer’s US defined contribution (DC) investments research director, said in a statement. “While legislation like the SECURE [Setting Every Community Up for Retirement Enhancement] Act may help address some factors contributing to the gender gap in the US, with pension savings heavily reliant on employer-sponsored retirement plans, employers in addition to regulators will have a large role to play to bridge the gap.”

The index is a joint research project sponsored by CFA [Chartered Financial Analyst] Institute, the Monash Centre for Financial Studies, and asset management firm Mercer. This year’s index compares 43 retirement income systems worldwide and covers 65% of the world’s population. In addition to Iceland, the latest report also marked the debut of Taiwan, the United Arab Emirates, and Uruguay.