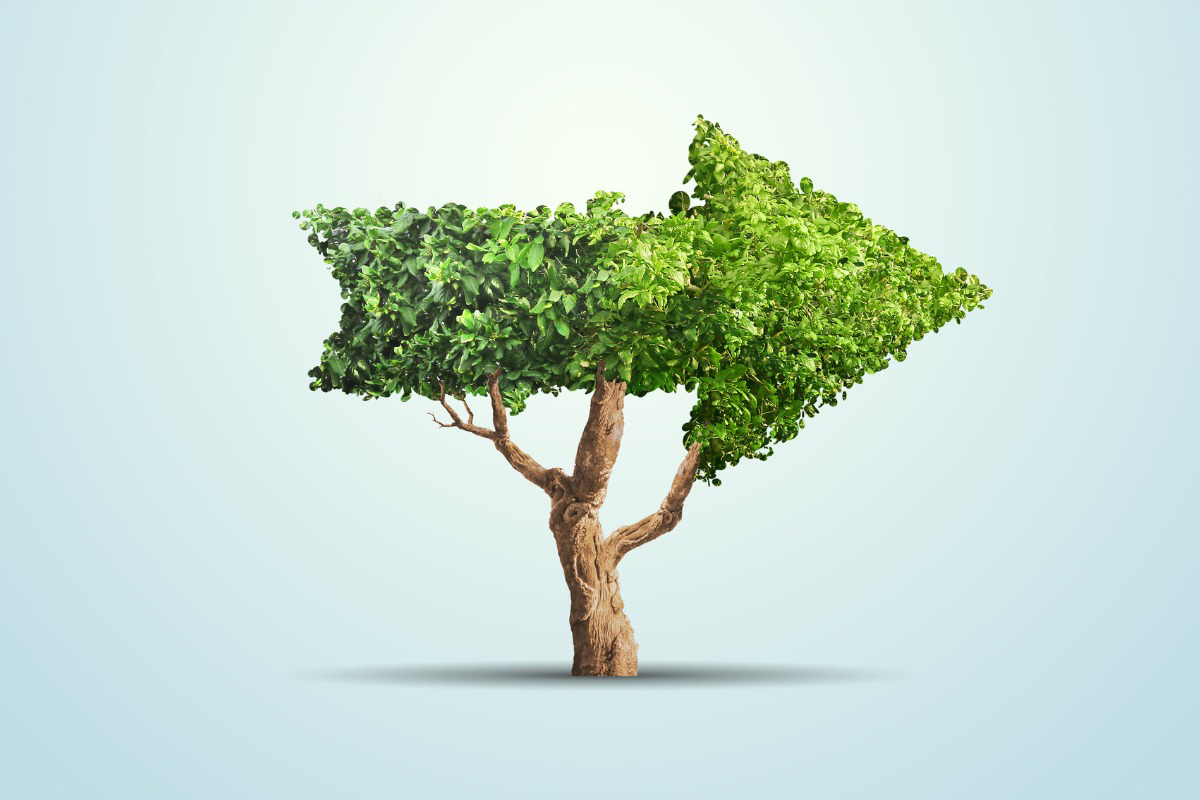 BlackRock CEO Larry Fink has managed to attract enormous numbers of new customers to his asset management company, the world’s largest ($10 trillion). But his climate advocacy is turning out to be downright divisive.

Fink, in his latest letter to fellow corporate chiefs, stressed that environmental, social, and governance (ESG) investing is not so much about idealism as about making money. Companies that don’t plan for a carbon-free future are risking being left behind, he contended.

“Stakeholder capitalism is not about politics,” Fink wrote. “It is not a social or ideological agenda. It is not ‘woke.’” To not follow ESG will be disastrous eventually, he warned, adding, “We focus on sustainability not because we’re environmentalists, but because we are capitalists and fiduciaries to our clients.”

But now he is facing pushback from both left and right, with liberals condemning him as all talk and little action, while conservatives paint his convictions as anti-growth.

West Virginia Treasurer Riley Moore, a Republican, announced that he would block the state from using BlackRock for banking transactions, as the firm’s net-zero goal would harm his state’s coal industry—and also because the money manager was investing in Chinese companies, which Moore complained cost the state jobs.

“Any company that thinks Communist China is a better investment than WV energy or American capitalism clearly does not have the best intentions for WV,” he wrote in a tweet.

Texas state legislators last year passed a bill to ban state agencies from investing public money with companies such as BlackRock that “boycott energy companies,” even though Fink retains stakes in such businesses.

Meanwhile, on the left, the sentiment is that Fink is either a hypocrite or favors half-measures. “In his letter, Larry Fink is trying to be everything to everyone and that isn’t true leadership,” said Casey Harrell, senior strategist at the Sunrise Project, an environmental nonprofit based in Australia, in remarks to Bloomberg.

And Ben Cushing, fossil-free finance campaign manager at the Sierra Club, told the news service that said Fink is full of “hot air” and his annual letter is filled with “vague rhetoric.” Plus, he went on, BlackRock continues to hold stock in fossil fuel companies—witness its involvement with the Exxon proxy fight, which required it to be a shareholder.

Although Fink didn’t respond to a call for comment, he has styled owning oil stock as a means to effect change. “Keep in mind, if a foundation or an insurance company or a pension fund says, ‘I’m not going to own any hydrocarbons,’ well, somebody else is, so you’re not changing the world,” Fink  told a forum last year at the Massachusetts Institute of Technology (MIT).

Fink has demanded that companies report their climate risks publicly, in addition to their impact on workers and communities. In defense of his capitalist-oriented ESG stances, he told the Wall Street Journal that Johnson & Johnson’s example in both world wars was a net positive for the US and its people.

“You can call them opportunists by providing Band-Aids and gauzes and all that stuff to the military, but they were there during the crisis and stood there,” he said.

Larry Fink Says We Need to Work With, Not Against Hydrocarbon Companies. But Can We Trust Them Given Their History?

The Exxon Vote: Pension Supporters Stay Onboard to Advance Change