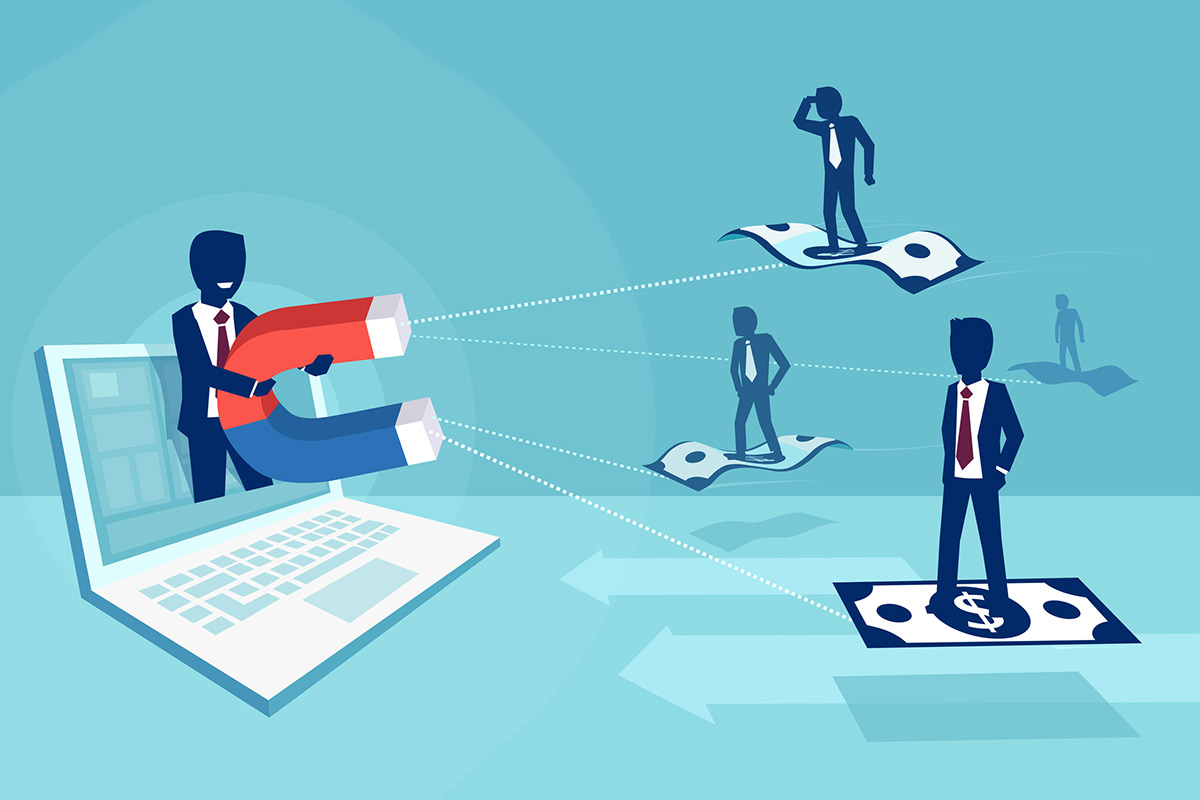 Main Sequence, a deep technology venture capital (VC) firm based in Australia, has raised $250 million AUD (US$193.6 million) for its oversubscribed second investment fund. It has attracted a series of returning asset owners and investors.

Investor interest in venture capital has been growing steadily over the years, but recently, it has gone positively gangbusters. Attractive returns from a growing number of unicorns, companies valued at upward of $1 billion, have boosted interest.

In the first quarter of 2021, global VC investments jumped to $125 billion, a 50% leap from the prior quarter, and a 94% increase from last year, according to Crunchbase.

At Main Sequence, the second investment fund is aiming to build companies that will make health care more equitable, change the way food is produced, and increase industrial productivity, according to Main Sequence Partner Mike Zimmerman.

It will also have an increased focus on climate-related technology that will be led by Main Sequence Partner Martin Duursma. The firm is researching the clean hydrogen industry, decarbonizing energy grids, and building new carbon capture technologies.

Other goals have also been outlined by the firm, such as maintaining the global food system to feed 10 billion people and venturing into space travel.

“This new fund will help us continue this pivotal work to solve the world’s biggest challenges through investment in science-powered companies,” Zimmerman said in a statement.

“I am particularly pleased that there is an increased focus on technologies that reduce carbon emissions through which Hostplus will further expand our investments in climate solutions,” Hostplus CEO David Elia said in a statement.

Main Sequence has the backing of the Australian government and the country’s national science agency, CSIRO. Established in 2017, research for the venture capital’s portfolio companies is supported by Australia’s 43 universities and research organizations. It’s part of the venture science model Main Sequence has pioneered that starts by identifying big challenges, then forming startup businesses.

Other venture capital models have also tapped into research institutions at universities. Earlier this year, Oxford University debuted a fund capitalizing on conservation technologies from the school.