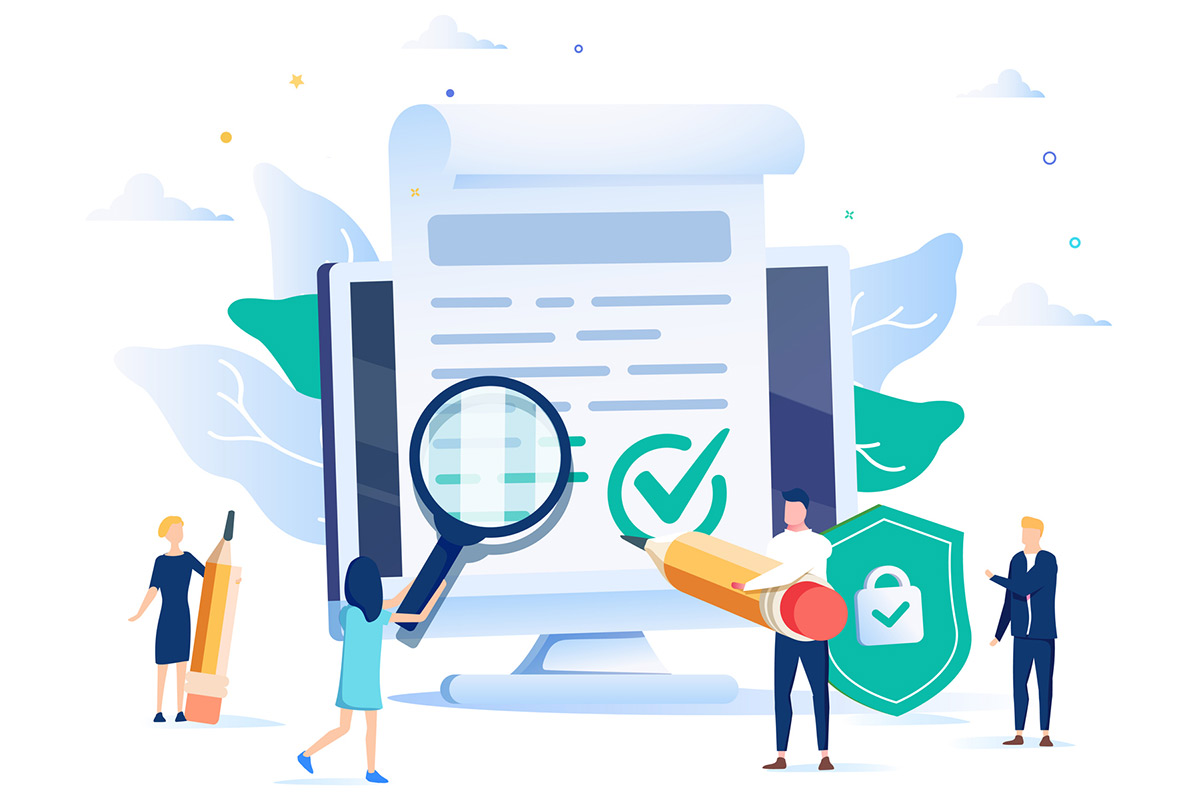 A bipartisan group of US representatives is backing the re-introduction of the Public Service Retirement Fairness Act, which would modify rules relating to 403(b) plans so that they would be allowed to include collective investment trusts (CITs) as investment options.

CITs are tax-exempt, pooled investment vehicles maintained by a bank or trust company and offer similar benefits to mutual funds but typically at lower costs. For example, they tend to have lower operating costs, including regulatory, administrative, distribution, and marketing fees, than mutual funds.

The group of legislators argue that CITs should be an option for participants in 403(b) plans because they are less expensive and could help participants avoid losing thousands of dollars in retirement savings to fees.

“Teachers and nonprofit employees tirelessly serve our community, but face a high cost of living that is further compounded by a lack of access to flexible retirement plans, hindering saving,” Panetta said in a statement, adding that the bill “will save these Americans up to thousands of dollars by ensuring they have the same access to lower cost, lower-fee retirement options as private sector employees.”

According to investment firm Franklin Templeton, CITs were originally created as investment vehicles for defined benefit (DB) plans but have evolved over the years and are now popular with 401(k) plan sponsors. Their low fees relative to mutual funds are the main reason for their growth in popularity, the firm said. CITs’ regulatory costs are lower because they are not subject to the same registration, operational, disclosure, and reporting requirements of federal and state securities laws and regulations or oversight by the US Securities and Exchange Commission (SEC). They also have potential tax advantages for international funds due to a qualified investor base.

In addition to allowing CITs to be included in 403(b) plans, the Public Service Retirement Fairness Act would make changes to the Investment Company Act of 1940, the Securities Act of 1933, and the Securities Exchange Act of 1934, as well as adjust related rules and regulations covering CITs and separate accounts.

The reintroduction of the bill was praised by the National Association of Government Defined Contribution Administrators (NAGDCA), which has been calling for the move for years.

“Lack of access to the same breadth of investment structures long available to other types of public sector DC [defined contribution] plans is costing 403(b) plan participants—which include the nation’s 10 million teachers—potentially thousands of dollars in retirement savings due to higher investment expenses and reduced returns,” NAGDCA Executive Director Matt Petersen said in a statement.