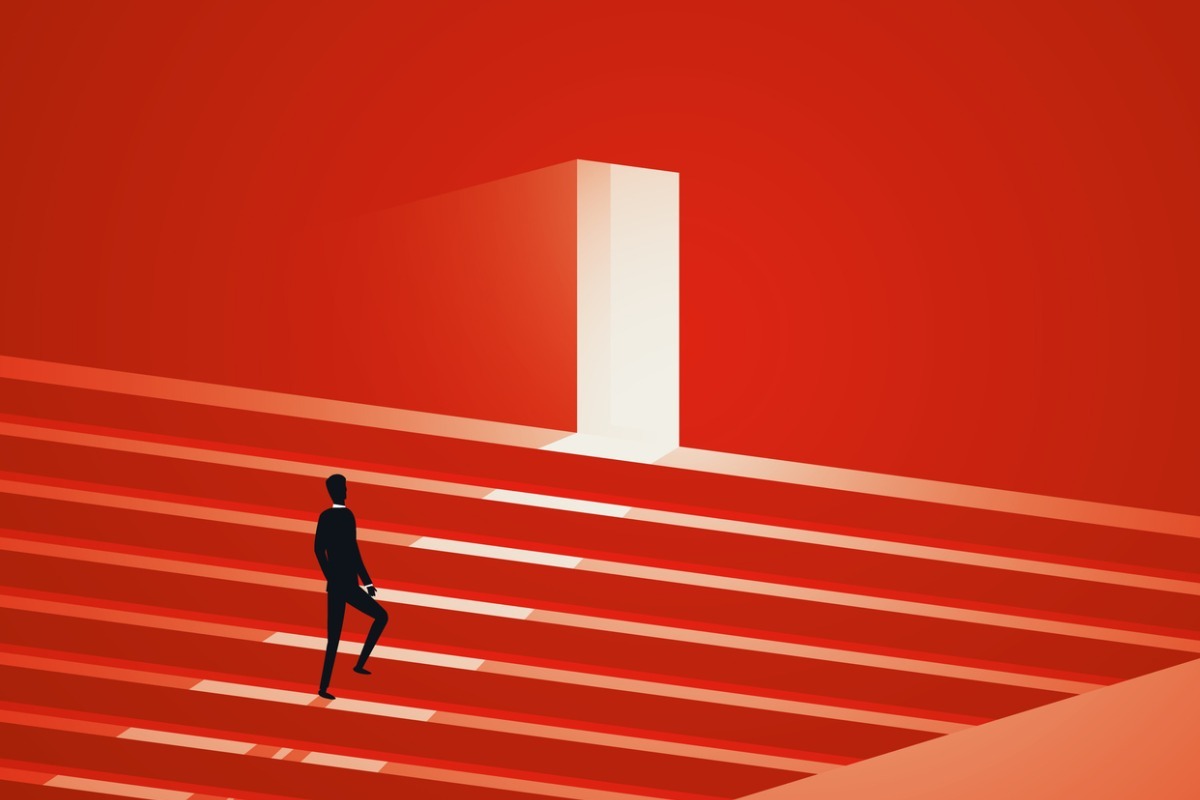 Although outgoing Virginia Retirement System (VRS) Chief Investment Officer Ronald Schmitz still has more than a year before he leaves the pension fund, he is able to announce his retirement while simultaneously reaching two major milestones: earning the highest annual return in the fund’s history and crossing the $100 billion threshold.

“I am honored to have served as CIO and appreciate the confidence and support the board has provided me over the years, especially during some difficult market conditions,” Schmitz said in a statement. “I would be remiss if I did not also acknowledge the outstanding investment team that has worked diligently for the members and retirees of the system during my tenure. While I am reluctant to leave this outstanding organization, I look forward to the next chapter of life and enjoyment of retirement.”

Prior to joining VRS in October 2011, Schmitz was CIO of the Oregon Public Employees Retirement System (Oregon PERS) and managed the investment activities for Oregon PERS, the State Accident Insurance Fund, the Common School Fund, the Oregon Growth Account and the Short Term Fund.

“We appreciate his enduring dedication to the fund and commend Ron’s ability to leverage his experience and leadership skills to develop strategies that have enabled the growth of the fund and the maximizing of investment returns, while minimizing risk,” said VRS Board Chairman O’Kelly McWilliams III.

The VRS board has hired consulting firm Korn Ferry to conduct a national search for a new CIO beginning early in 2022 and said it expects to announce a hiring next year. It also said Schmitz will serve alongside the new CIO through 2022 to help with the transition.

Former VRS trustee Edwin Burton, the longest-serving trustee in the commonwealth’s history, said the new CIO should be reasonably knowledgeable about most of the fund’s asset classes, but not necessarily an expert in any of them. Burton, a University of Virginia economics professor and co-author of a book on behavioral finance, said someone with a background that strongly emphasizes one particular asset class will likely be biased toward that asset class when a balanced approach is needed.

“The optimal candidate for VRS is someone who manages people well and has some experience doing that,” Burton said in an interview with CIO. “But what you generally don’t want is someone who thinks they’re the investment answer. Because that’s generally not going to work out so well.”

Burton added that VRS has a strong track record for picking successful CIOs and praised Schmitz and his predecessors.

“I think very highly of Ron Schmitz. I think he’s a good man, and he’s done a great job,” Burton said. “VRS has been blessed with some great CIOs over the years, including Charlie Grant, Nancy Everett, and Erwin Will. It’s been very fortunate for VRS that they’ve had that kind of leadership on the investment side.”