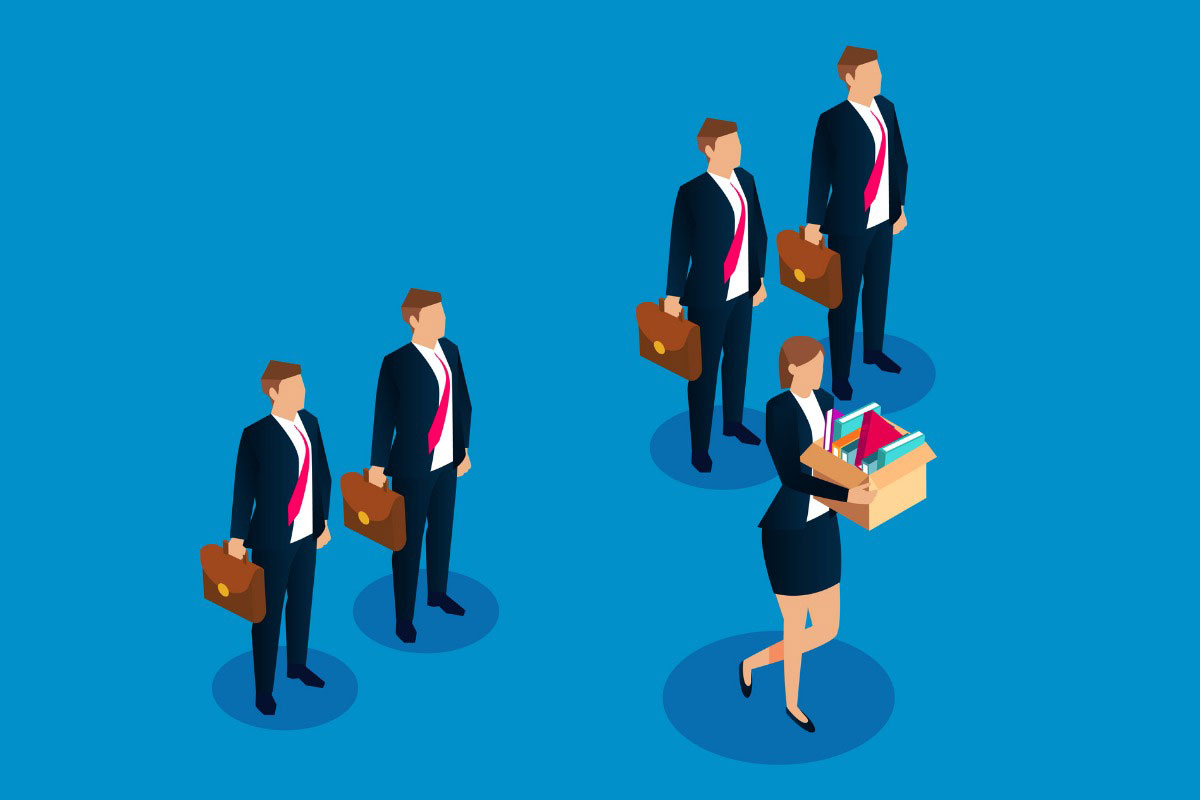 California Public Employees Retirement System (CalPERS) board member Margaret Brown, known for her aggressive questioning of the pension plan’s investment policies—and of its top management—has been defeated in her bid for a second team.

Pacheco will join the board, and Miller will start his second four-year-term, on January 16, 2022. The results still need to be certified by the California Secretary of State in November.

Pacheco is a SharePoint developer and administrator with the San José-Evergreen Community College District. Miller is an environmental scientist at the California Department of Toxic Substances Control.

The other losing candidate, Emon-Moran, is a retired police department fraud investigator.

Only a fraction of CalPERS more than 2 million retired and active members from state and local governments and school districts voted in the month-long elections.

Both Pacheco and Miller received the support of a powerful coalition of unions representing state and local employees including the statewide Service Employees International Union (SEIU) in California. Brown did receive some smaller union support, but too little to fight the SEIU group.

Brown’s defeat will end a bitter four-year battle with other board members and CalPERS CEO Marcie Frost. It likely signifies a more unified CalPERS board starting in January, as Brown was often the only dissent on investment decisions.

Brown, who took office in January 2018, has repeatedly questioned the $479-billion CalPERS decision to expand its private market investment, arguing the move by the largest US pension plan is too risky.

Most recently, she expressed concerns at the system’s September 15th investment committee meeting that investment staff’s interest in increasing the pensions plans’ private equity allocation from 8%to 13% isn’t prudent.

Investment staff are eying such a move as part of a new asset allocation for CalPERS, arguing that it will help diversify assets beyond CalPERS’ heavy dependence on equities and will increase returns.

Brown has long been at odds with Frost. She has voted against giving Frost a pay raise every year since 2018.

Brown’s “no” votes against Frost began in 2018 after a controversy erupted over Frost’s educational background.

A CalPERS press release on July 16, 2016, when Frost was hired at the pension plan, said Frost was enrolled in a dual bachelor’s/master’s program in public policy at Evergreen State College in Olympia, Washington.

Evergreen College officials later disclosed that no such program exists. It was revealed that Frost had taken several classes at Evergreen, but none since 2010.

Frost’s educational background does not extend beyond high school. But CalPERS officials insisted in 2018, after the blog “Naked Capitalism” reported Frost’s educational discrepancies, that there was no misrepresentation. CalPERS spokesman Wayne Davis attributed the error in the press release to a internal staff mixup.

Brown was the only board member to vote against the 2018 pay raise for Frost.

Then California State Treasurer John Chiang, who was a member of the CalPERS board, did call for an independent investigation of how the misrepresentation occurred on Frost’s educational background. The CalPERS board never approved an investigation.

Brown has also not seen eye to eye with other board members. In an unusual move in July, five members endorsed her opponent.

CalPERS Board President Henry Jones and Vice President Theresa Taylor, along with board members Rob Feckner, David Miller, and Ramón Rubalcava, were all part of the effort to elect Jose Luis Pacheco to the CalPERS board.

Brown has clashed with board members over whether CalPERS has been improperly discussing public issues in private, such as the circumstances surrounding the sudden resignation of Chief Investment Officer Ben Meng in August 2020.

Meng resigned after California ethics officials began investigating the CIO’s alleged approval of an approximately $1 billion CalPERS investment into a Blackstone Group private equity fund. Meng held stock in publicly held Blackstone and would have been required to recluse himself under state law.

CalPERS Board President Henry Jones has said the resignation was a personnel matter and needed to be discussed in private.

In December 2019, Jones disciplined Brown, temporarily suspending her travel privileges after she was accused of using the CalPERS name in her Twitter handle.

Brown sued in California Supreme Court in Sacramento a year ago June. The suit was dismissed this January.

In his official CalPERS campaign statement, Pacheco denounced Brown. “This is Margaret Brown’s fifth run for office in 10 years, and her behavior, including initiating a groundless lawsuit and disparaging board members and staff, demonstrates that she is in this for herself, not you,” he said.

Brown, in her statement, did not denounce Pacheco but took a swipe at fellow board members. “CalPERS reels from scandal to scandal with a head-in-the-sand board that seeks to punish anyone trying to address issues,” she said.

Brown told CIO on October 2 that she plans to continue as a CalPERS “watchdog.”

“The issues and concerns that caused me to run in 2017 exist today,” she said. “The lack of transparency and failure of oversight and accountability by the board is continuing to harm beneficiaries.”

Pacheco thanked supporters in a victory statement posted on his campaign website. “I am honored that my fellow CalPERS members have selected me to safeguard and grow their retirement income as the newest member of that board,” he said.

Brown, Emon-Moran, Pacheco and Miller all campaigned on ensuring the financial stability of CalPERS, but neglected to focus on specifics of investments. The pension plan is approximately 71% funded.

The pension plan currently shoots for a 6.8% rate of return and is in the midst of an asset liability study expected to be completed in mid-November 2021 to determine how CalPERS assets should be deployed and make future investment return projections. according to CALPERS spokesman Wayne Davis, who noted the fund is 80% funded at 6.8% rate of return.