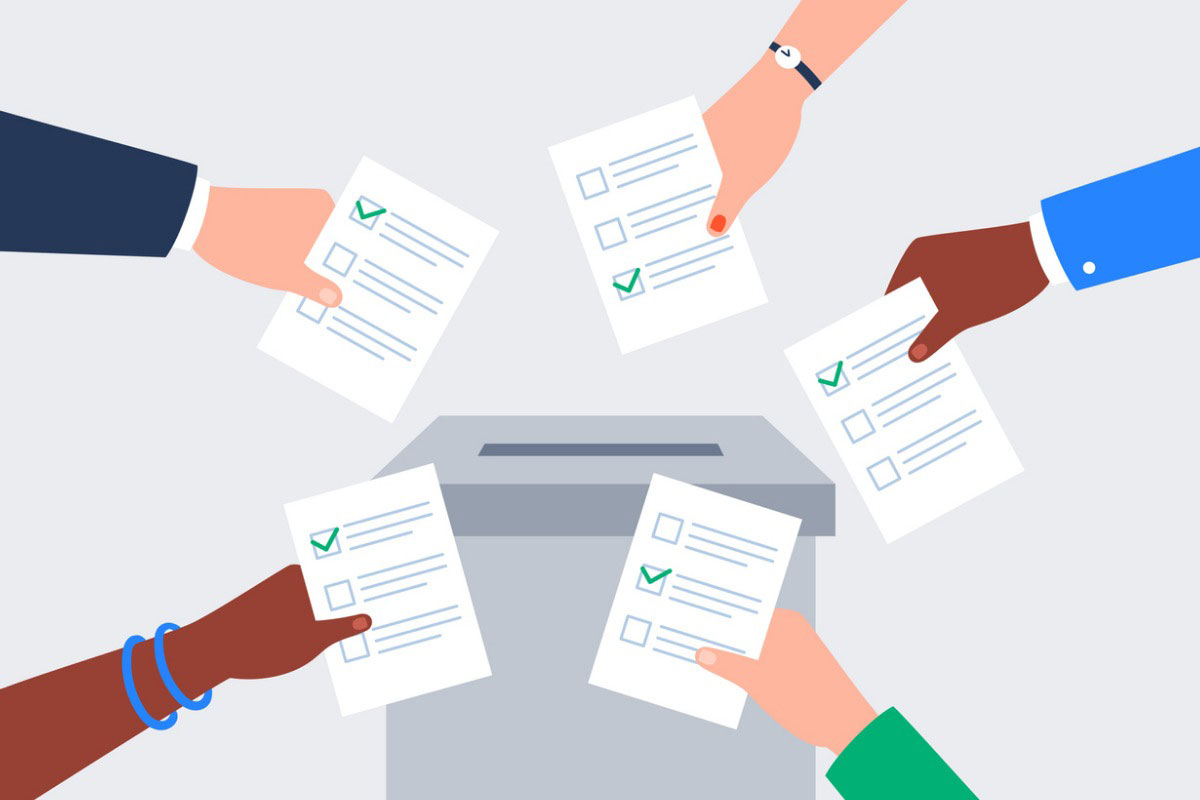 The Securities and Exchange Commission (SEC) is proposing to change its rules on proxy voting disclosure in a move it says is intended to supply more background for investors on how funds report about their proxy votes.

The regulator has proposed amendments to Form N-PX to improve the information mutual funds, exchange-traded funds (ETFs), and other funds report about their proxy votes. Under the proposed changes, funds would be required to tie the description of each voting matter to the issuer’s form of proxy and categorize each matter by type. The SEC said this would make the filings easier to analyze and help investors identify votes of interest and compare voting records.

The amendments would also require institutional investment managers to disclose how they voted on executive compensation, or so-called “say-on-pay” votes, which the SEC said would fulfill one of the remaining rulemaking mandates under the Dodd-Frank Wall Street Reform and Consumer Protection Act. The SEC is also asking funds to provide their voting records, or a link to the records, on their websites.

Funds have been required since 2003 to file Form N-PX reports to disclose how they voted on proxy proposals relating to investments they hold; however, the SEC has acknowledged that the forms are not the most accessible for investors. It said the changes are intended to make funds’ proxy voting records more usable and easier to analyze, improve investors’ ability to monitor how their funds vote, and to compare different funds’ voting records.

The SEC is also proposing to require funds to disclose how their securities lending activity affected their voting. When a fund lends its portfolio securities and thus transfers ownership, it is also giving up its proxy voting rights for the duration of the loan. As a result, the fund can’t vote the proxies of such securities. Yet, if a fund decides an issue is important enough to vote on, it can recall the securities and vote as long as they receive the securities before the record date for the vote.

The decision to recall a security on loan in order to vote it is not currently disclosed on Form N-PX, but the SEC said some investors have expressed interest in information about the relationship between a fund’s securities lending and proxy voting. It also noted that recalling loaned securities may decrease the revenue a fund generates from securities lending activity.

The proposed amendments also seek to require disclosure of the number of shares that were loaned but not recalled. The SEC said it believes that for investors to see that number would help them better understand how securities lending activities affect the voting practices of a fund. It also said that, without disclosure of that number, the number of shares on loan for a given vote would not provide meaningful insight into how a fund or manager voted.

Still, SEC Commissioner Elad Roisman said requiring such seems “ill-designed” to communicate to investors the balancing act funds go through when considering how to maximize value.

“When a fund manager is faced with the decision of whether or not to recall shares in a company in order to vote in the meeting, the manager considers where the fund can get the most bang for its buck,” Roisman said in a statement. “None of these considerations is reflected in the proposed new disclosure, and investors will be left to view only part of the outcome of this balancing act: the unvoted shares.”

While Roisman said he supported many of the proposed amendments, fellow SEC Commission Hester Pierce said she can’t support any of them and suggested the regulator withdraw all nonstatutorily mandated voting disclosures to eliminate the expense of reporting and to allow for confidentiality of votes.

“Proxy voting is not the most important activity in which a fund engages,” Pierce said in a statement. “How or why a fund votes, or even whether a fund votes on a particular issue at a particular portfolio company is unlikely materially to influence an investor’s choice to invest in a particular fund.”