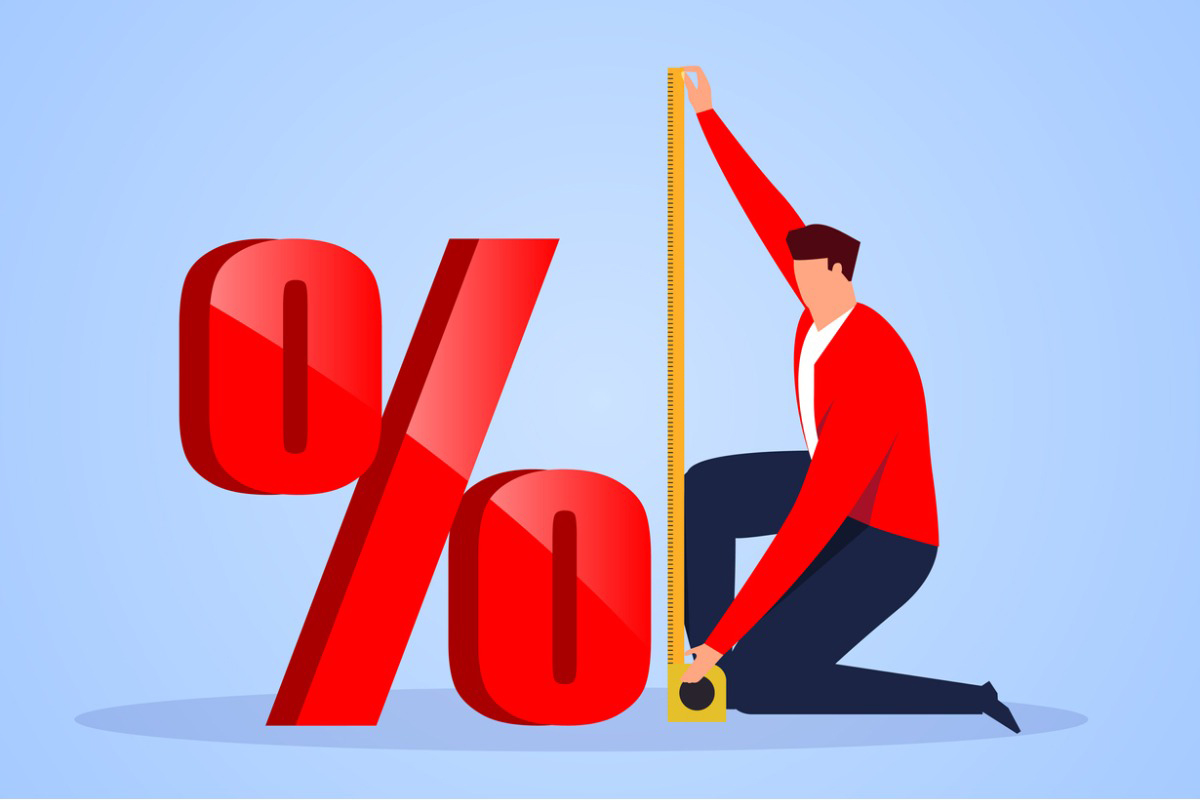 Long-term yields are on the move upward, as the Federal Reserve starts its drive to boost short-term interest rates. A surge of attention to the top long-term bond exchange-traded fund underscores that yields are rising and likely to keep going, strategists say.

The iShares 20+ Year Treasury Bond ETF has enjoyed an astounding inflow in recent weeks, with $1.6 billion injected into the fund last Friday, per Bloomberg data. That follows $2.6 billion over the previous five weeks. Before that, the ETF languished amid doubts about the Fed’s resolve and rising inflation.

The ETF, with $19 billion in assets, is down 11.8% this year as the price of bonds has declined. The inflows, though, demonstrate that it is a favorite of institutional investors. Major holders include Bank of America, Barclays and Goldman Sachs, which have pension and other asset allocator clients.

A huge selloff in long-term Treasury bonds, which make up its portfolio, has sent their prices down while boosting the papers’ yield, as price and yield move in opposite directions. The 30-year Treasury began the year yielding 2.01%, and that has vaulted to 2.55%. (The benchmark 10-year Treasury, not a part of this fund, has had a similar journey, now yielding 2.32%, compared with 1.63% at 2022’s outset.)

This development among long bonds also has quieted fears of an inverted yield curve, a condition that often signals an impending recession. An inverted curve actually helps bring about an economic downturn because then the interest that banks pay to depositors is more than what they lend money for over the long pull—thus leading to a contraction in lending that starves companies of capital.

You can see why those concerns came about. The biggest increases have come among shorter-dated Treasurys, with the two-year rocketing to 2.24% from 0.78% on the year’s first trading day. But now, odds are better that short yields won’t exceed long.

In addition to the Fed’s pushing up rates on the short end, the central bank is also pulling down the prices, and escalating the yields, on the long end. Chief mechanism: reducing its vast holdings of Treasury bonds.

“Now that the Fed has become fairly aggressive, there is a normalization of the yield curve so I do understand why people really would want to stop and take on some interest-rate risk at the levels,” Leslie Falconio, UBS Financial Services’ head of U.S. fixed income asset allocation, told Bloomberg TV.

ETFs on the March: Huge Inflows in September Set Up 2020 for Near Record