Home > News > Pensions > What Do Pension Funds Worry Over Most? 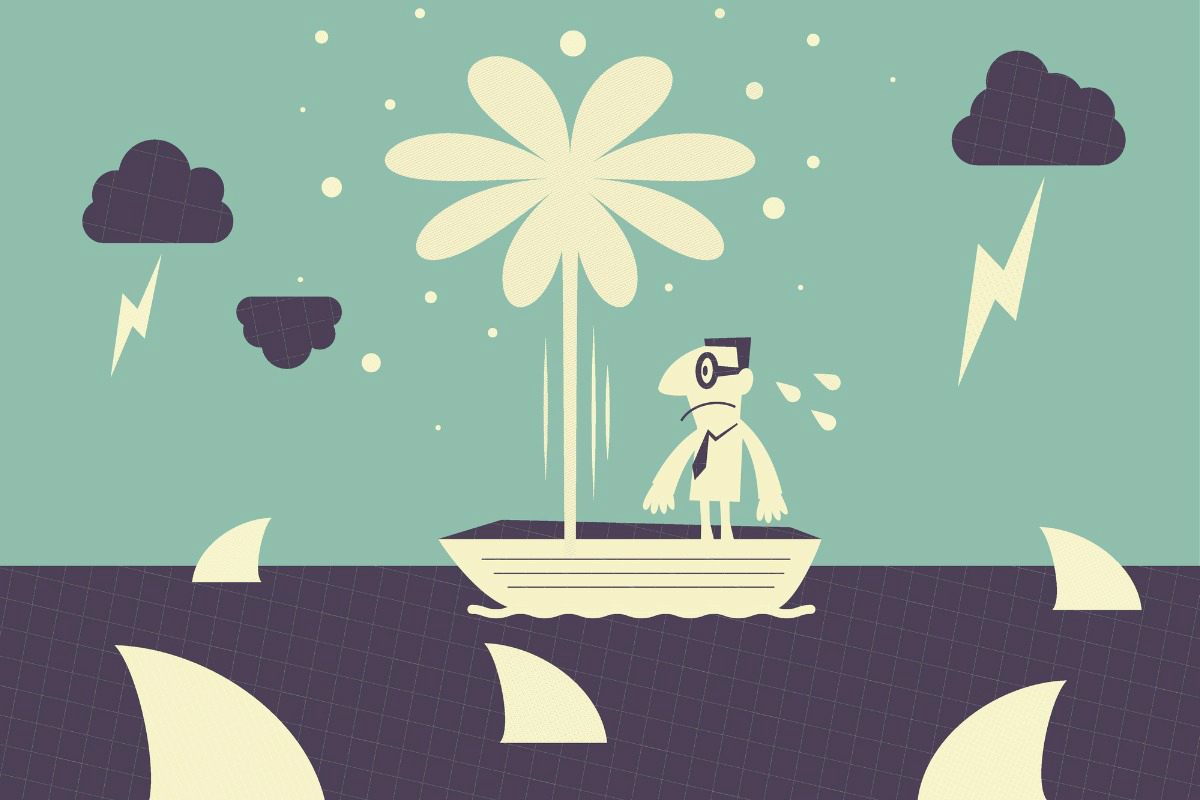 There’s always a lot to worry about in this big, bad world when you are in charge of the investments people need to finance their retirements. Among pension plan sponsors, according to a new poll, heading the list of threats are rising interest rates and the Federal Reserve’s management of inflation, which are closely related.

In an NEPC survey of plan sponsors, roughly one-third of whom held more than $1 billion in their defined benefit plans, the top risk was the Fed’s ability to manage inflation (listed by 32% of respondents). No. 2, at 27%, was rising interest rates. The third biggest risk (19%) was corporate profit margins. International problems—geopolitical risks of war in Europe (15%) and related to China (5%)—were next.

On other issues, the majority said they had an established glide path, on which a portfolio becomes more risk-averse (and presumably shifts from stocks to bonds) as beneficiaries age. What’s more, most of the respondents are not rebalancing back to existing asset allocation targets.

And pension risk transfers? The majority of smaller plans (assets less than $1 billion) are considering selling their DB programs to insurers. Those eyeing a PRT said the current market environment is not affecting their decision on the matter. Fully three-quarters of plans holding more than $1 billion are not thinking about a transfer.

While the survey did not feature any analysis, it seems logical that today’s high inflation (which chews away at both stock and bond values) and escalating interest rates (which make borrowing more costly and could push the economy into a recession) would be big concerns.

Profit margins could affect plans in two ways, one immediate to sponsors, the other more indirect. If a sponsor’s margins shrink, that could harm the company’s ability to make contributions to its DB plan. If margins drop across the range of corporate America, then stock prices get hurt, not a good development for portfolios in which equities are a major component.