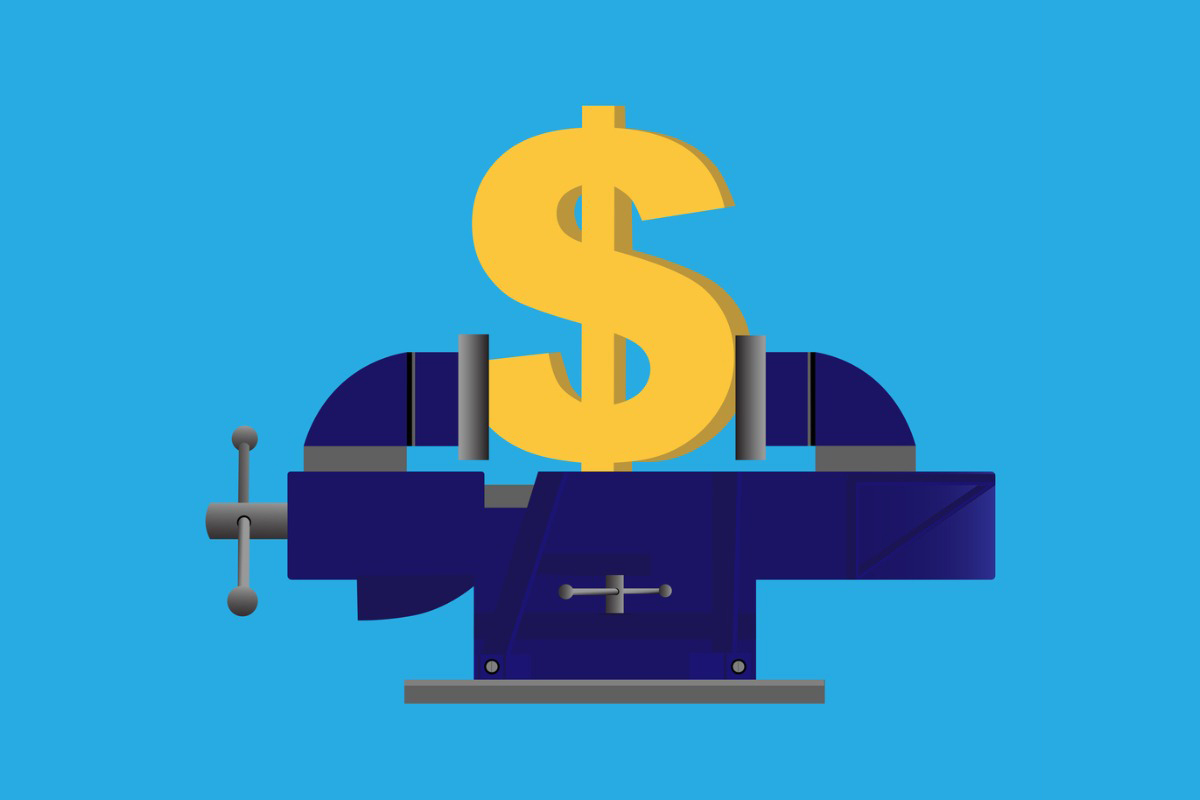 “Very poor market performance” erased more than five percentage points from the 100 largest public pension funds’ funded ratio in September alone, according to consulting firm Milliman, which reported that the aggregate funded ratio for the funds fell to 69.3% from 75.0% at the end of August.

Milliman also said that the total pension liability continued to grow to an estimated $5.883 trillion as of the end of September, up from $5.868 trillion as of August 31.

The falling markets sent seven of the 100 plans below the 90% funded at the end of September, leaving 12 plans above the benchmark, down from 46 at the end of 2021. At the same time, seven plans fell below the 60% funded level during the month, raising the total number of plans under that threshold to 31 from 18 at year-end 2021.

“A grim trend as market losses continue to weigh on the health of public pension plans,” Becky Sielman, author of Milliman’s PPFI, said in a statement.