Home > News > Asset Allocation > What They Say, What They Do: Maybe US Consumers Aren’t So Dour 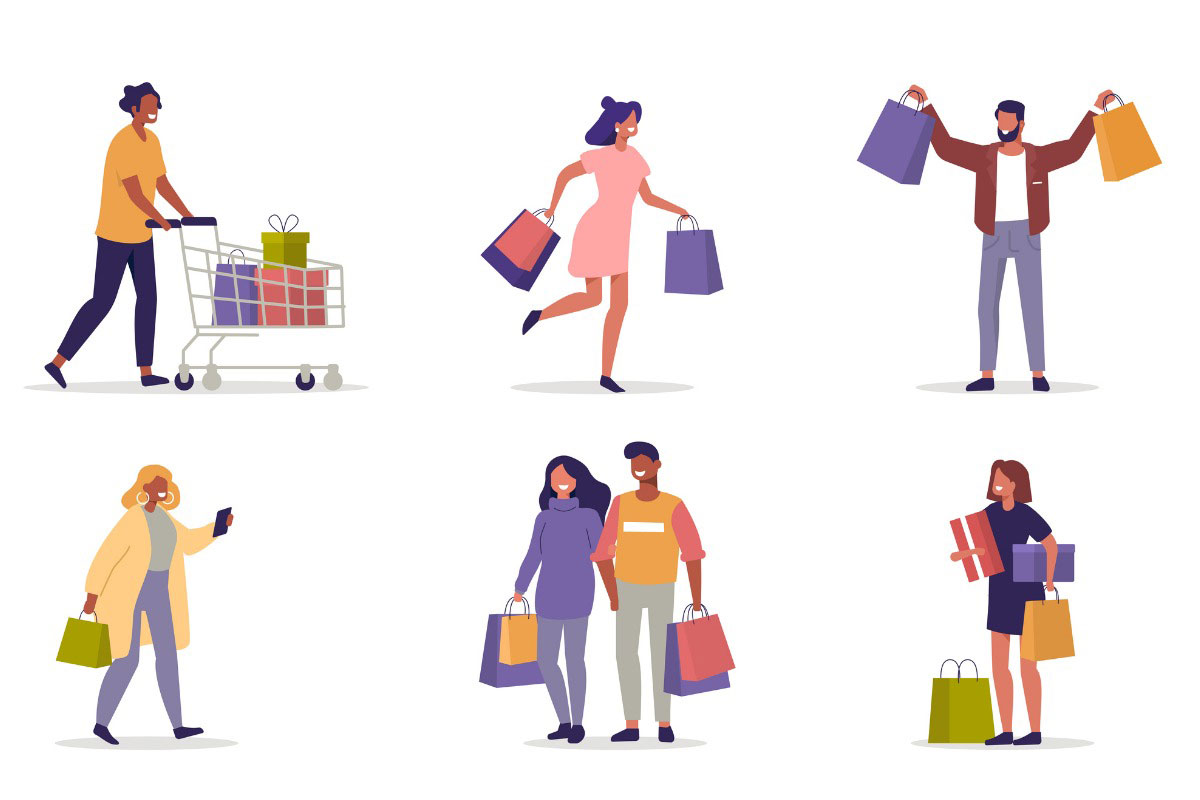 To some, things appear pretty lousy these days in the US economy—at least if you look at consumer polling data. But in practice, JLL Chief Economist Ryan Severino points out, consumers are hardly as morose at the surveys indicate. In fact, they’re opening their wallets.

“While consumers claimed that they held negative views about the current situation and expectations for the future, their actions said something different,” Severino writes in a research note. “Retail sales data from September (when consumers also claimed they were feeling gloomy) significantly surprised on the upside.”

Sentiment slid among the nation’s consumers in September for the third consecutive month, as the pandemic’s Delta variant, rising inflation, and other bad news weighed on households’ moods, according to the Conference Board’s consumer confidence survey. Economists’ longstanding fear is that punk consumer sentiment can pull down people’s willingness to spend on goods and services, the chief driver of the economy.

Meanwhile, retail sales last month increased by 0.7%, the US Census Bureau reports, besting the Dow Jones estimate for a 0.2% drop. Excluding auto-related sales, the gauge rose 0.8%, better than the projected 0.5% forecast. What’s more, versus the 12 months before, sales were up 13.9% on the headline number and 15.6% minus vehicles. Plus, retail growth rates were revised upward for July and August. Severino singles out food services and drinking places, whose business increased during the just-ended third quarter.

Why would consumers say one thing and do another? As Severino sees the matter, “survey results can sometimes mislead. Respondents’ feelings on a particular day, or during a time of well-publicized problems, can skew results relative to underlying reality.” Consumers’ penchant for spending “is sometimes not fully reflected in the sentiment data.”

Many consumers are sitting on a lot of cash owing to lockdown-propelled saving, and wages in general are rising, Severino writes. As a result, he thinks, they have a bountiful ability to buy stuff.

The recent inflation surge is a sign of good consumer spirits, instead of a warning sign of bad times to come, Severino argues. “While headlines often paint inflation as a negative, this proves somewhat inaccurate,” he states. The chief reason for it is soaring demand, he says. And demand bounced back quickly relative to supply, which couldn’t keep up, he observes. If demand had not rebounded, he continues, then “we certainly would not be discussing inflation and would likely be talking about more worrisome problems, such as the lack of job growth and weak consumer spending.”

He echoes the view of Federal Reserve Chair Jerome Powell that the inflationary jump is temporary. To Severino, “inflation will not reach dangerous levels akin to what occurred in the 1970s because the current price dynamics do not reflect a supply shock, like the oil embargoes of the 1970s.”

Nonetheless, higher prices will be around for another 18 to 24 months, he predicts. “Therefore, we see inflation abating over time, but slowly.”