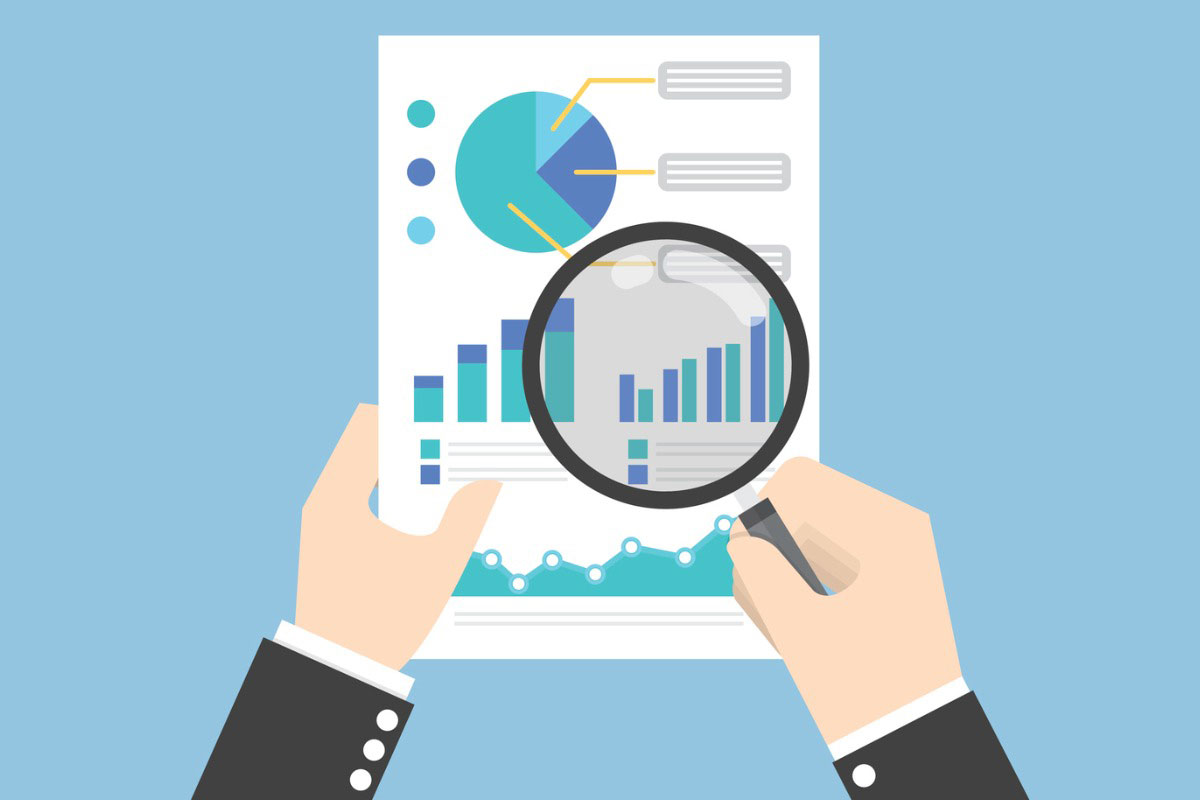 The $95 billion Ohio State Teachers Retirement System (STRS) is facing a special state audit over a report that accuses the pension fund of secretly collaborating with Wall Street firms, lacking transparency, and wasting billions of dollars.

In June, Benchmark Financial Services released preliminary findings of a forensic investigation of Ohio STRS titled “The High Cost of Secrecy.” The report ripped into the retirement system, saying it “has long abandoned transparency, choosing instead to collaborate with Wall Street firms to eviscerate Ohio public records laws and avoid accountability.”

The Ohio Auditor of State’s Office recently sent a letter to Ohio STRS Executive Director William Neville saying it has received “numerous complaints” regarding the report and that it had conducted a preliminary examination into the matter.

The pension fund may also have to foot the bill for the audit, as state law allows the state auditor to charge for audit services.

Ohio STRS has vehemently rejected the findings of the Benchmark report, saying it “contains numerous misstatements and allegations which are unsupported by evidence,” adding that “it is unconscionable for the author to make repeated baseless allegations.”

The pension fund added that it is committed to transparency, complies with the Ohio Public Records Act, and closely scrutinizes investment fees and accurately reports investment cost and performance.

The pension fund’s board recently reported that its funded ratio improved to 80.1% from 77.4% last year. And, when measured using the June 30 market value of assets, the funded ratio rises to 87.8%. It also said that, according to its actuarial consultant Cheiron, Ohio STRS’ unfunded actuarial liability decreased to $20.83 billion from $22.31 billion.

But Cheiron added that despite improvement in the plan’s funded status over the past fiscal year, the fund “is still vulnerable to future adverse experience,” which is mainly attributed to a 7% assumed rate of return that exceeds the long-term expectations of the board’s investment consultant, Callan.

Callan has forecast that domestic equities will return approximately 6.6% over the next decade, and it has a low-growth, low-return forecast for international equities over the same time frame. The board is currently conducting an asset-liability study that is expected to be completed in March.