Home > News > Asset Allocation > What Will Be the Best Future Tech Plays? Not the Big Five 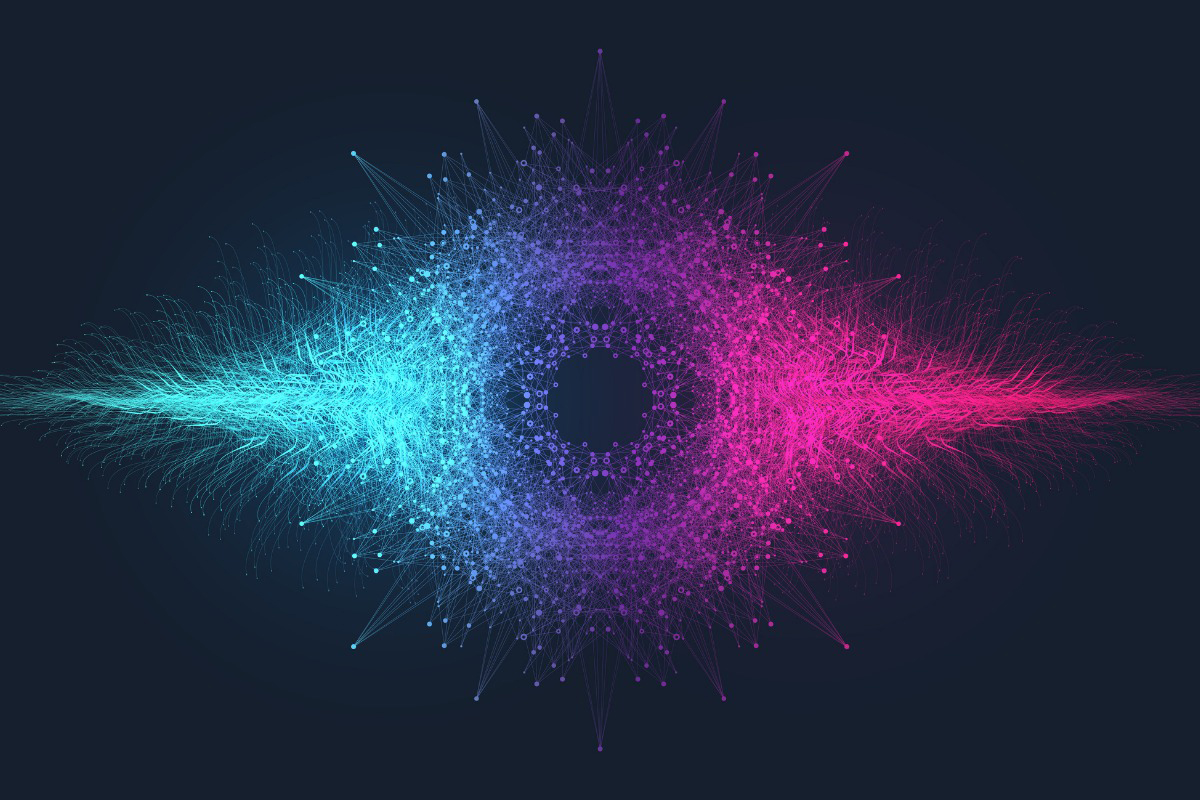 The monster tech stocks have slumped thus far this year, although they’ve rallied a bit since Monday. And they still control 23% of the S&P 500. But UBS’s Mark Haefele doesn’t think these huge names will give tech investors the oomph they seek.

To Haefele, the firm’s CIO for global wealth management, the heavyweight quintet that dominates the market today will lack the growth capacity going forward to deliver the best returns. In a research paper, he conceded that these five—Microsoft, Google-parent Alphabet, Apple, Amazon, and Tesla—“will have a big impact on overall index returns.” But they won’t expand as they used to, he predicted.

Haefele argued that he can “no longer see them as the best place to look for outsized returns in the tech sector.”

His paragons? Artificial intelligence (AI), big data, and cybersecurity, which the UBS report refers to as the “ABCs” of tech, will be the best themes to favor going forward, Haefele wrote. While he didn’t mention any specific stocks, other strategists have pinpointed the likes of Nvidia for AI, MongoDB for big data, and CrowdStrike Holdings for cybersecurity.

Overall, Haefele said he expected his ABC fields to deliver 10% average annual revenue growth from 2020 through 2025. That, he noted was higher than the mid- to high-single digit growth that UBS estimates the tech sector overall will produce. Earnings per share (EPS) growth for ABC will average 16%, he calculated.

For AI, UBS believes the market will expand 20% per year to reach $90 billion by 2025. “Growth could be even faster if AI improvements—in terms of computing power, machine learning, and deep-learning capabilities—are more rapid than expected,” he commented.

For big data, Haefele contended that more connected devices and increasing internet adoption will drive the need for better ways to link users. That will be especially true, he went on, in a world that employs the Internet of Things to connect cars, refrigerators, turbines, and illumination for buildings and streets. Big data should grow 8% annually through 2025, he declared.

Increased cybercrime is creating a large need for security systems to fight it, he noted. These defense providers will grow 10% per annum, he estimated. Haefele cited the 2021 “Norton Cyber Safety Insights Report,” which found that some 330 million people in 10 countries were victimized by cybercrime in the past 12 months. This, Norton discovered, forced them to commit 2.7 billion hours to rectifying the problems.

What Stocks Will Be the Big Winners Up Ahead? Why, Tech