Home > News > Market Moves > When the Best Stock Gains Are Made: Overnight 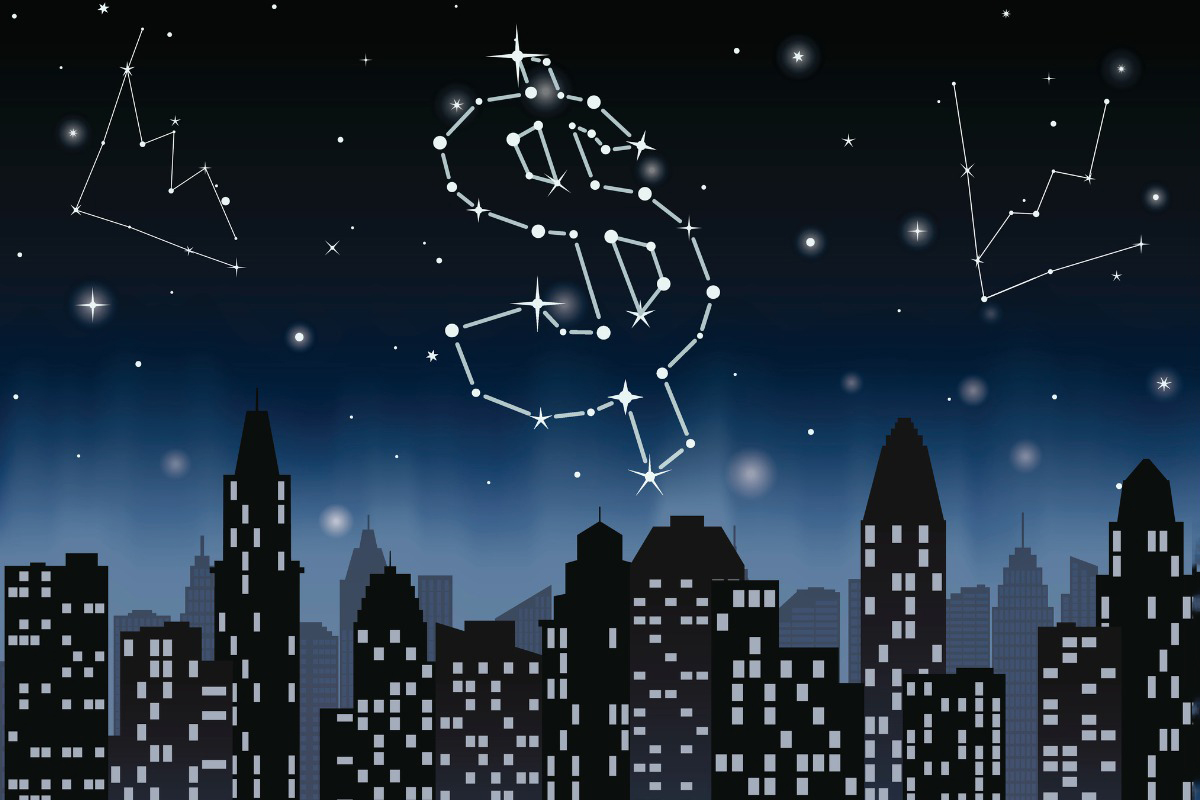 Overnight trading has a well-deserved rep as treacherous turf, where even many investing pros don’t tread and only the swiftest and bravest can survive.

But after-hours stock trades have a much better record than daytime trades, according to a Bespoke Investment Group study. Bespoke data show, over the past three decades through 2021, which encompasses three recessions and as many roaring bull markets, after-hours trading returned 853%. Trading during normal market hours lost 10.3%.

No one is denying that overnight trading—defined in the U.S. as between 4 p.m. and 9:30 a.m. eastern time—is rough terrain. Traders must face lower liquidity, wide bid-ask spreads and requirements for limit orders only, which crimp flexibility.

But money can be made there, albeit with difficulty. Using the SPDR S&P 500 ETF Trust as a proxy for the stock market, the firm tracked the exchange-traded fund’s performance since its 1993 inception. To measure the difference between night and day, its analysts set up a theoretical conceit.

Suppose since 1993, someone continuously bought the index ETF at the market close each day and sold it at the next day’s opening price, scoring big—thus gauging the market’s behavior outside of standard trading hours. Then Bespoke ran the numbers for the opposite sequence—buying at the open, selling at the close—and lost money. Now, even the most adventurous hedge fund likely wouldn’t have the stamina to follow that path. Nevertheless, the exercise allows Bespoke to prove its point.

Sure, the after-hours superiority isn’t always ascendant. Look at what has happened lately, during this year’s crazy market gyrations. The index ETF’s enormous rally off its June low and its rout since the August high both occurred during regular trading hours. The overnight performance was flat, says Bespoke.

Why do stocks do so well overnight? Because a lot of stock-sensitive information is released after the trading day, Bespoke’s report explains. In most cases, earnings are made public right before the open or right after the close. The same goes for economic indicators. When most big news breaks in Europe or Asia, it’s daytime over there and night in the U.S., after the close or before the open.

Also, the firm says, economic indicators are mostly delivered an hour before the open (other than Federal Reserve actions, which often are telegraphed far ahead of their release). After-hours news in the U.S. spurs equity index futures to move up or down. “When futures are trading up 1% pre-market, it causes SPY to open higher by 1% versus the prior day’s close,” the report says, referring to the index ETF’s ticker symbol.

For some reason, the overnight preeminence holds for crypto, which trades around the clock, but likely less at night. Another anomaly: For a mere two sectors, consumer staples and utilities, out of the S&P 500’s 11, buying at the close and selling at the open was a loser. For the other sectors, nighttime was the right time to score gains.

What Were the 10 Best Stocks in the Last 5 Years?