Home > News > Risk > Why Bond Liquidity May Be Headed for Trouble 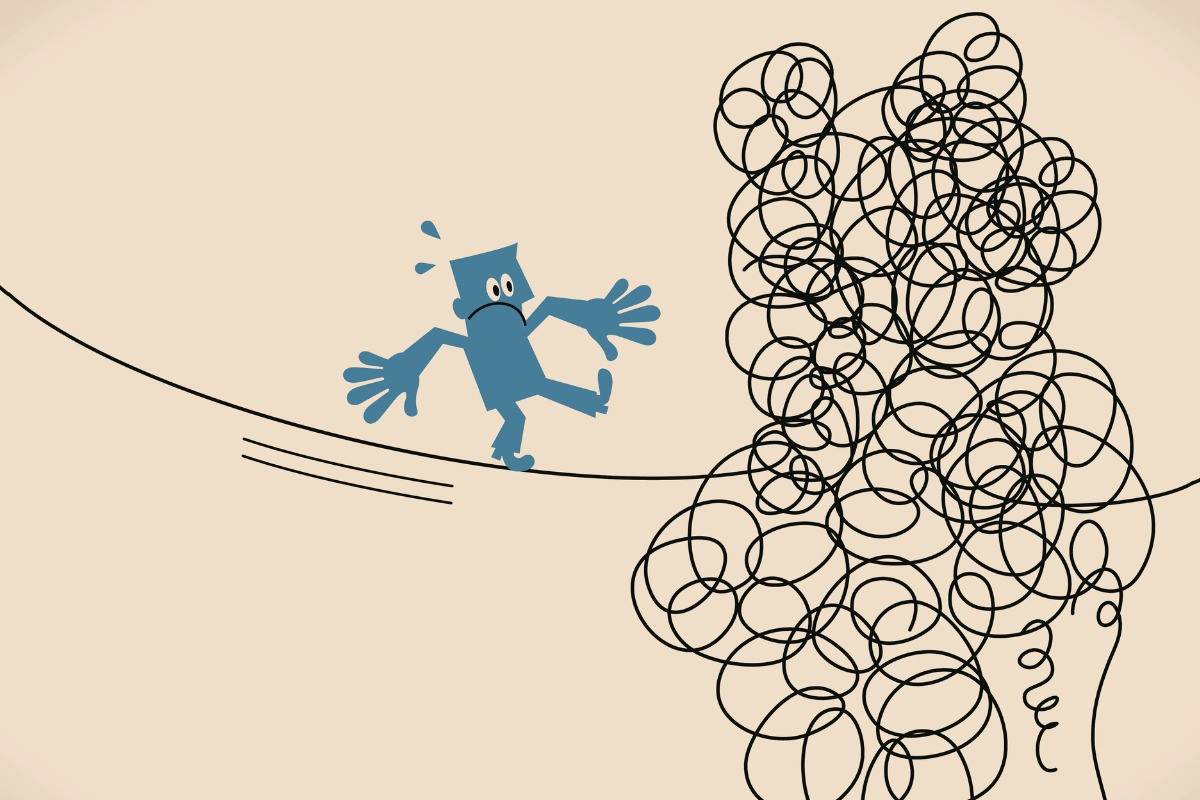 Reduced liquidity for bonds is getting to be a problem, according to Treasury Secretary Janet Yellen.

At a speech before the Securities Industry and Financial Markets Association annual meeting Tuesday, she reiterated an earlier observation that diminished ability to sell bonds is worrisome. Still, at SIFMA, she sought to temper her concern by adding that traders aren’t facing snags executing orders, with the biggest negative impact of lessened liquidity confined to higher transaction costs.

Nevertheless, wild price swings in credit markets, and not only for government issues, have been vexing bond investors for weeks. Result: “Liquidity has been terrible throughout fixed income,” remarked Michael Contopoulos, director of fixed income at Richard Bernstein Advisors, interviewed on CNBC recently. These “wild swings of 20, 25, 30 basis points … are like in the 1970s,” when bonds were similarly crazed amid mounting inflation.

The gauge for bond volatility, the Merrill Lynch Option Volatility Estimate, aka MOVE index, has jumped some 40% since mid-August. Other than a spike in March 2020 at the onset of the pandemic, the index (it launched in 2019) has been fairly placid—until 2022 and the beginning of big rate hikes. This all is reminiscent of the stock market’s fast-paced volatility lately.

Another related difficulty for bonds:  the imbroglio resulting from the Federal Reserve’s interest rate increases and the resulting strong dollar risk worldwide. That has promoted a rush by other central banks to match the Fed and jack up rates. To Richard Farr, chief market strategist at Merion Capital, one risk of this trend is that Treasury bonds will end up hurt.

“The USD wrecking ball will force central banks to defend their currencies,” Farr told Barron’s, referring to the U.S. dollar. “If central banks must defend their currencies, they will sell Treasuries to raise” dollars. The upshot is lower bond prices and higher rates, he said: “The act of selling Treasuries is bearish for bonds, and we believe this worldwide phenomenon is barely even out of the starting gate.”

That’s not all the potential woes ahead. One huge challenge facing the bond market, particularly for Treasury paper, is the coming explosion in federal debt because of, among other factors, the aging of the population, which will call for bigger outlays for Social Security, Medicare and Medicaid.

At the moment, federal debt roughly equals the gross domestic product. By 2050, that ratio will double, calling into question Washington’s ability to service the debt, per the Congressional Budget Office. For sure, that would mean a lot more Treasury bonds issued. And the CBO asks: Who would buy them all?

A Fed Pivot? Not a Chance, Says the Futures Market