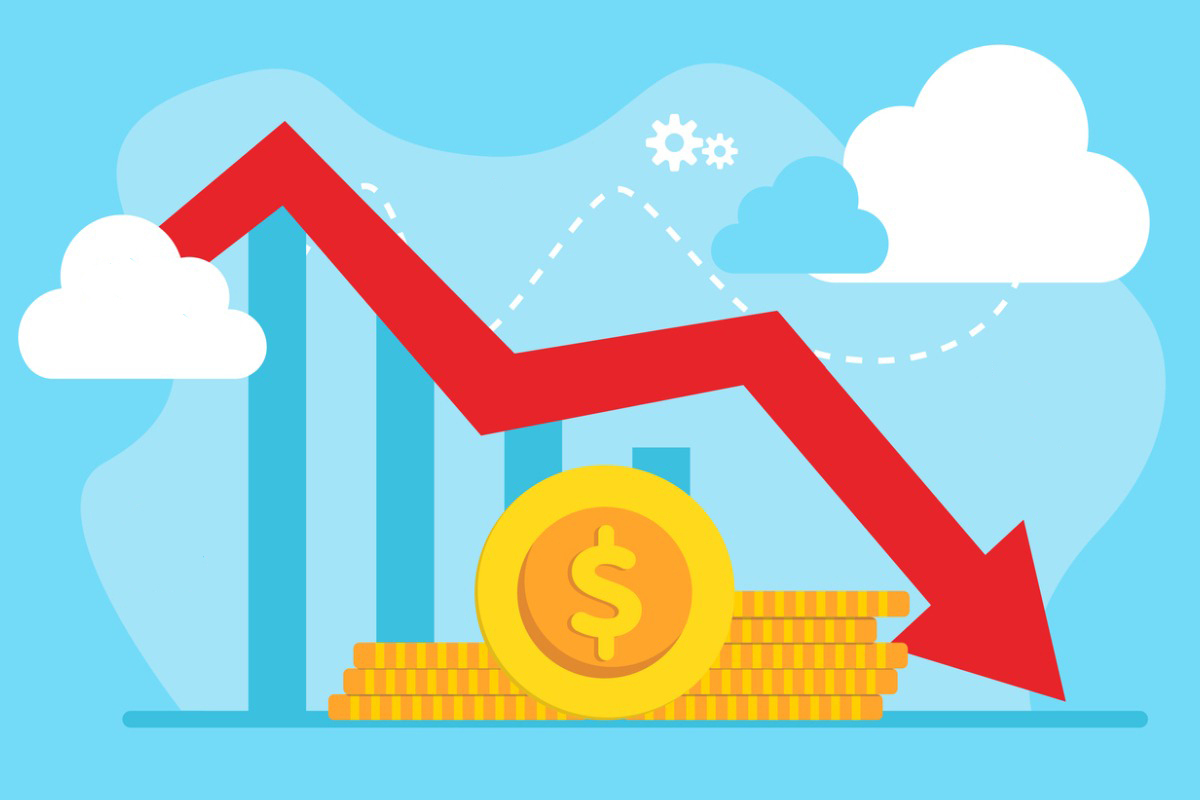 This all leads Bill Adams, chief economist for Comerica Bank, to a feeling that the US economy’s best days are behind it, at least for now. “Many consumers think the recovery’s fastest gains are already realized, and the economy is likely to slow toward its trend in 2022,” he said.

He noted that the survey was taken before Russia sent troops into Ukraine’s two breakaway provinces, which the White House labels as a first step to a full-scale invasion of the rest of that nation. The most significant immediate impact of that for US consumers is that oil prices will keep escalating, as Russia’s exports now are uncertain. “Consumer confidence could dip lower over the next month depending on how the crisis affects gas prices at the pump,” Adams warned.

The sentiment survey had shown a good recovery through 2021—until the end when inflation and other woes began weighing on perceptions. The February reading marks the lowest in five months.

One piece of solace from the poll is that the public has less of a sour view about the longer term, defined as beyond the next six months. “While they do not expect the economy to pick up steam in the near future, they also do not foresee conditions worsening,” the research group’s analysis of the survey said.

The slide is marked by fewer people set to buy homes, major appliances, and autos or planning to vacation over the next six months. In fact, vacation planning was at the same level this month as in August 2020, early on in the pandemic when fears were high.

At the same time, joblessness is low, pay is climbing, and the coronavirus is (for now) subsiding. What’s more, data firm IHS Markit released a study showing a rebound in both goods and services outputs. This is the result, it said, of “employees returning from sick leave, increased traveling and greater availability of raw materials.”

Uh-Oh, Consumers’ Confidence Fades, So Their Spending Should, Too, Economist Says

Don’t Worry: The Economy Will Boom Up Ahead, Says Dimon

What They Say, What They Do: Maybe US Consumers Aren’t So Dour