Home > News > Risk > Why Inflation Might Not Be Temporary 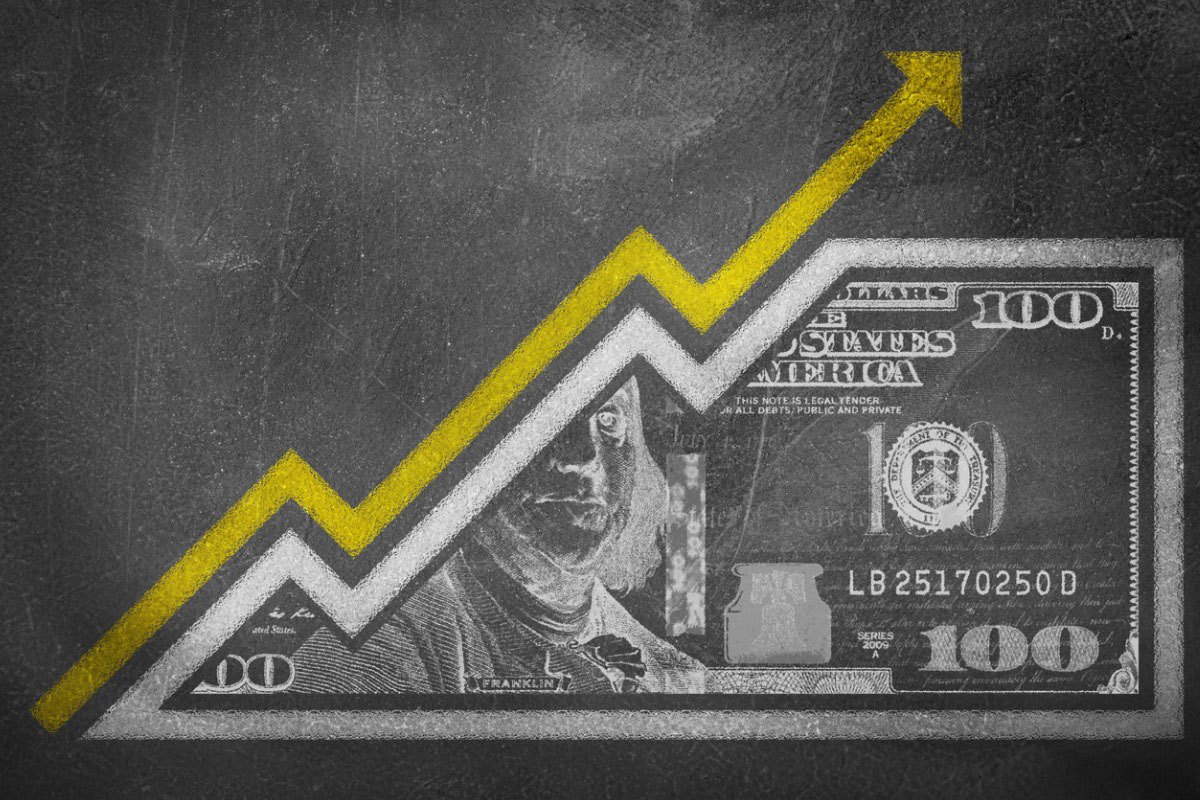 Treasury Secretary Janet Yellen reassured the public last week that the current rate of inflation should subside by the second half of 2022. However, raw commodities in sectors such as metal, agriculture, and energy continue to rise in price, leaving some investors worried that the economy will not be able to absorb these changes without persistent inflation.

“The commodity markets, from a long perspective, have the highest signal-to-noise ratio that we’ve seen in the past 20 years,” said Kathryn Kaminski, chief research strategist for AlphaSimplex Group. “To me, it’s a sign of some sort of structural change or force that is so powerful that even the noise in the markets has not drowned it out.”

Kaminski said she believes it’s important to pay close attention to the prices of raw materials, which often predict inflation. She points to the prices of corn, copper, and oil as an example. Corn prices have shot up 50% since January 2020, copper prices are up 56% in that time frame, and crude oil prices have risen 53%. None of these commodities seem anywhere close to their pre-pandemic lows, she added.

“It’s pretty shocking, especially copper,” Kaminski said. “Copper is linked both to infrastructure and a lot of industrial production in China and the US, and the price is a 50-year movement, so it’s pretty crazy.”

Kaminski noted that since so many companies depend on these raw materials to produce goods and services, it’s a strong warning signal that this inflationary period could last longer than the Fed is letting on. “We’ve been saying it’s temporary for a long time now. But I’m wondering if that’s the wrong word,” Kaminski said.

According to Kaminski, the potential for long-term inflation has strong implications, particularly for those who are heavily invested in the fixed income market. “We’ve even seen profitable signals in short positions in bonds,” she told CIO. “Whenever you do start to see those short movements, that starts to raise the question: Are we actually going to see enough pressure that we also start to see rising rates?”

For now, many investors are turning to index options as a strategy to lower risk without tying themselves to interest rates. “You can get a very targeted exposure to the equity market by using various options structures,” said Dave Jilek, chief investment strategist at Gateway Investment Advisers, during a Natixis webcast.

However, even though long-term inflation bodes poorly for those heavily invested in bonds, there may still be crisis alpha opportunities, Kaminski noted. “Even cash is sometimes a good strategy for those moments,” she said.

Why Are Bond Yields Climbing? Not Because of Inflation