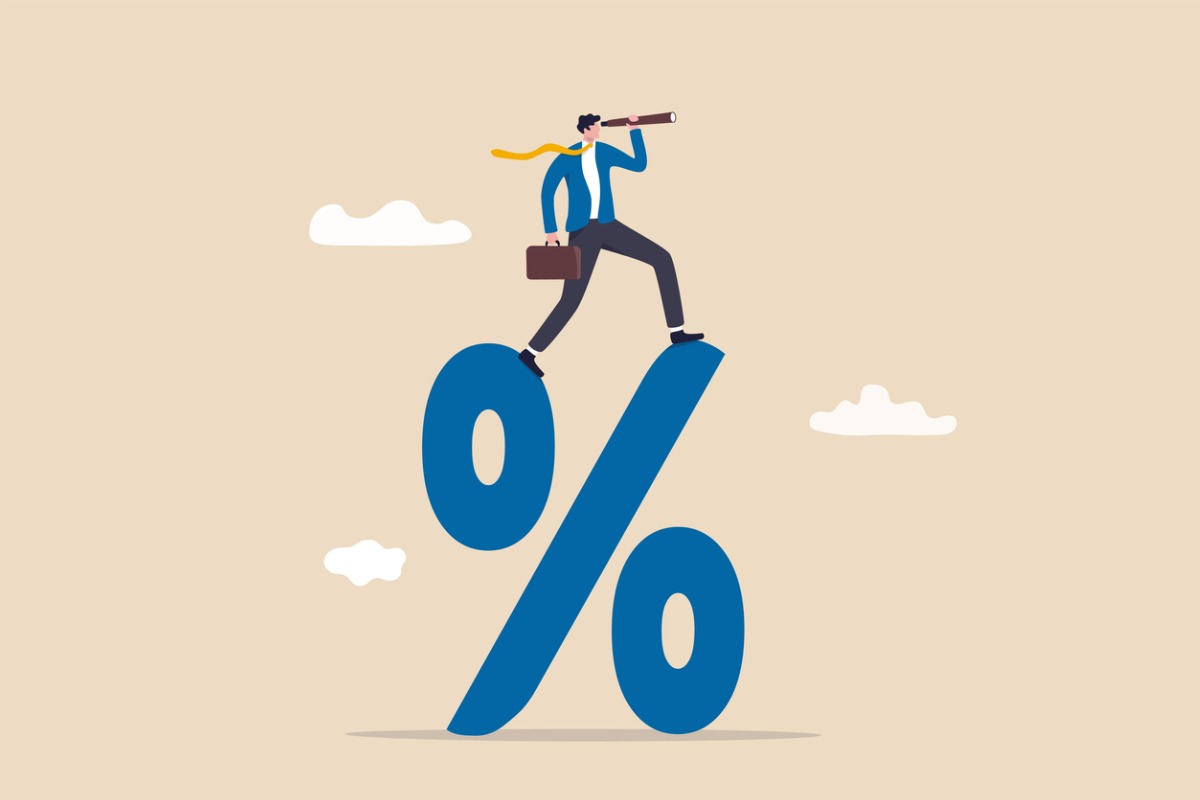 Concerned about whether escalating interest rates will punish stocks and the economy? History tells us that this often isn’t the case, according to a new LPL Financial study. And yesterday, investors appeared to buy into that optimism.

Let’s review the bidding. Soaring inflation and imminent interest rate boosts have helped spur investor anxiety and sent equities skidding this year, with tech stocks getting the worst of it. But maybe, just maybe, the economy will be OK and so will the market. That seemed to be the prevailing view Wednesday as Fed Chair Jerome Powell announced the first of what officials signaled will be seven planned rate increases this year.

The S&P 500 greeted the Powell Fed’s moves by advancing 2.2% yesterday, while the battered Nasdaq Composite leapt 3.8%.

“Powell tentatively convinced markets they will not be too late with fighting inflation,” said Edward Moya, senior market analyst for the Americas at OANDA. The Fed chief said that probability of a recession is “not particularly elevated.” And Powell insisted that the economy is “well positioned to handle” higher rates.

None of this optimism comes as a surprise to Ryan Detrick, LPL’s chief market strategist. He has charted market behavior after a series of rate rises and found that stocks generally do pretty well amid the central bank’s tightening.

“Fed rate hikes usually happen near the middle of the economic cycle, with potentially years left of gains in stocks and the economy,” Detrick wrote in a research note. “In fact, a year after the first hike in a cycle has been fairly strong, higher a year later, the past six times.”

Those six rate-boost regimens stretch back to the 1983-84 cycle and end with the 2015-18 one. Each time over the following 12 months, the S&P 500 went up in a range of 2% to 40% from the first rate increase. Going back even further bolsters Detrick’s point.

Certainly, periods of climbing rates usually occur while the economy is expanding, which tends to offset any drag from the higher cost of money. Flush borrowers can afford it. One exception: The 1987-89 cycle, which featured a good economy and also coincided with the 1987 market crash, whose impact was brief but harsh.

The big question, Powell’s assurances notwithstanding, is whether this time 2022’s tide of woe will wash away the good U.S. economic signs, such as the current low jobless level (3.8%) and the huge excess savings ($2 trillion). The headwinds are the painful inflation (7.9%), the Ukraine war, and the ongoing supply-chain snarls, made worse lately by pandemic lockdowns in export-machine China.

The Fed has “an extremely difficult path to traverse,” said Chris Zaccarelli, CIO for Independent Advisor Alliance. “The stock market is vulnerable to the dual threats of too-high inflation, which will put a damper on corporate profits and consumer demand, and too-high interest rates, which could cause a recession.”

What If Earnings Season Turns Out to Be a Bust?