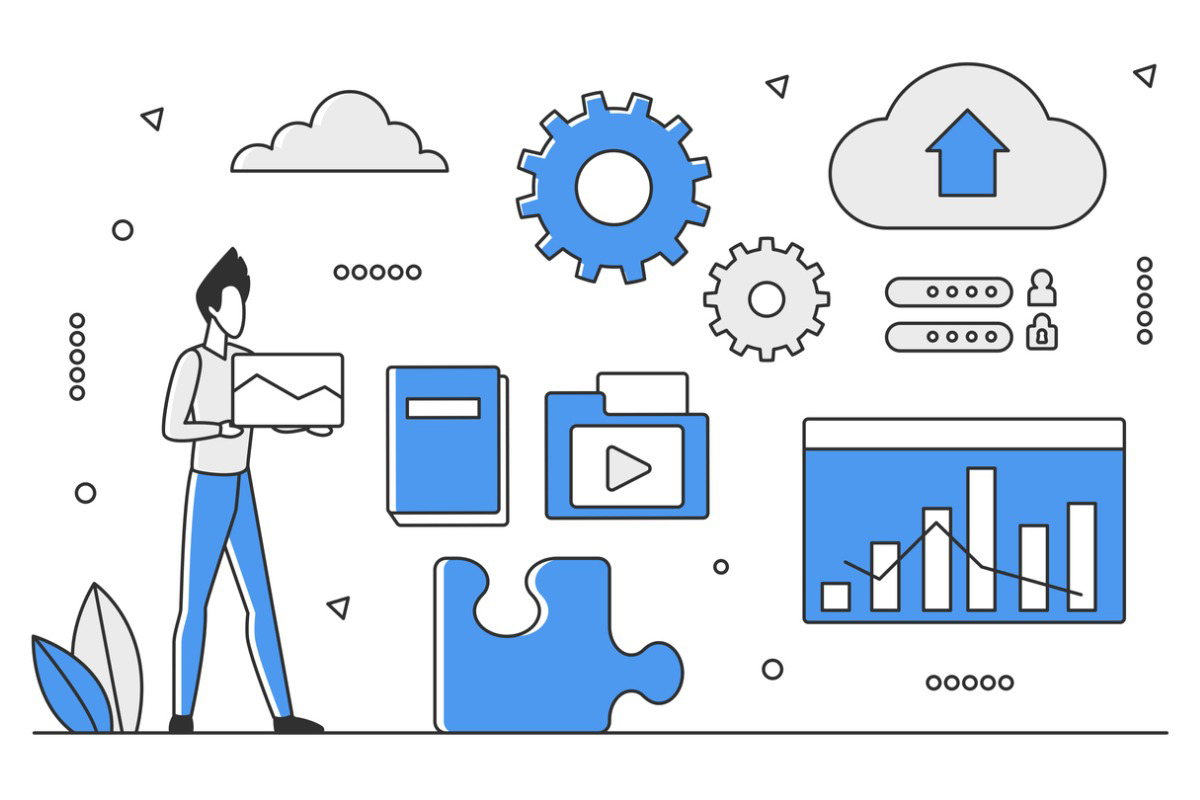 Wilshire has named Lawrence Miller as its new chief technology officer to oversee all development and engineering efforts throughout the company, according to a press release.‍ He will also become a member of Wilshire’s executive committee.

The move comes just a few months after Wilshire Advisors was hit by a ransomware attack. Lawrence succeeds Scott Condron, who joined the company last summer and has been promoted to chief operating officer.

“We’re thrilled to bring Lawrence onto the Wilshire team,” Mark Makepeace, CEO of Wilshire, said in a statement. “With a deep technology, architectural, and cyber security background, Lawrence has a long track record scaling up fast-growing engineering organizations. He will be partnering closely with our commercial and operational teams to develop and execute on our business and technology strategies.”

Before joining Wilshire, Lawrence was most recently chief technology officer for more than two years at Signant Health, a provider of clinical trials technology. And prior to Signant, he was chief security officer at secure communications startup Symphony.com, where he led the company’s security program, oversaw platform operations and directed regulatory and government affairs. He also worked as a managing director at BlackRock for 11 years, overseeing the development services team for its asset manager platform Aladdin, and before that was a vice president at JPMorgan Chase for over six years.

Miller has also served on the Commodity Futures Trading Commission’s TAC Cybersecurity Subcommittee, and on the board of the FinTech Open Source Foundation. He earned a B.A. in physics from the University of Chicago and an M.S. in computer science from The George Washington University.

“I’m excited to join Wilshire and continue to develop and build out its world-class business systems into a platform and strategic set of technology products, which will enable Wilshire to grow and scale its business efficiently and securely,” Miller said in a statement.

« How to Manage Investing in Alternatives