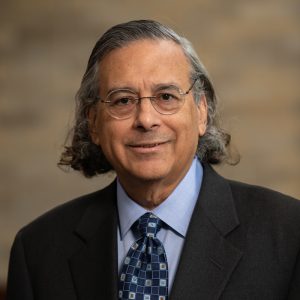 David Villa, executive director and CIO of the $120 billion Wisconsin Retirement System, has died at the age of 66, the State of Wisconsin Investment Board (SWIB) announced Monday. SWIB did not announce the cause of death.

“SWIB and the state of Wisconsin have lost a visionary leader and a devoted public servant,” David Stein, chairman of SWIB’s board of trustees, said in a statement. “For 15 years, David worked tirelessly to build an organization committed to helping Wisconsin’s public sector employees to retire in dignity.”

Villa joined SWIB in 2006 as CIO, and was named executive director in 2018, when he was also named to CIO Magazine’s Power 100. Under Villa’s stewardship, SWIB said its internal management grew from 21% of assets to more than 50% of assets. It also said Villa generated strong returns for the retirement system at a lower cost than its peers and added $1.9 billion to the state’s retirement system above its performance benchmarks over the past five years. He also helped grow the fund’s hedge fund portfolio 12-fold to approximately $6 billion at the end of September 2018 from $500 million at the end of 2011.

Last month, the Wisconsin Retirement System reported preliminary 2020 net returns of 15.21%, with five- and 10-year annualized returns of 10.74% and 8.51%, respectively. It outperformed its benchmarks for all periods.

“During his 15-year career at SWIB, the last three in the combined roles of chief investment officer and executive director, David provided visionary leadership,” Wisconsin Gov. Tony Evers said in a statement.

He graduated with a bachelor’s in economics from Princeton University, a master’s in Latin American studies from Stanford University, and an MBA in finance and accounting from Northwestern University.