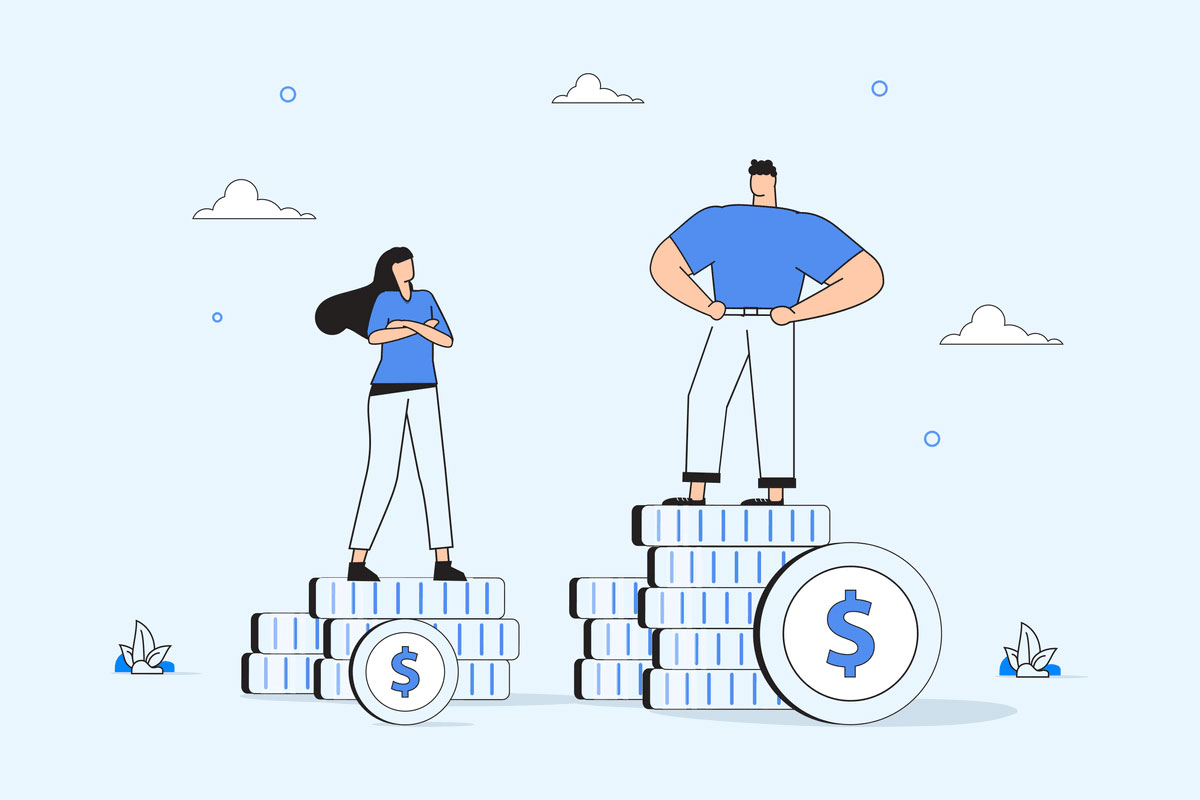 The proposed legislation would expand eligibility for employer-sponsored retirement plans to more part-time workers—most of whom are women, according to the bill’s sponsors. It also would expand existing spousal protections to prevent one spouse from undermining a couple’s retirement resources without the other’s knowledge and consent.

According to a draft of the bill, the median income for women 65 and older is 83% of the median income for men in the same age range because women’s retirement preparedness often lags significantly behind that of men. It also said that, among people ages 75 and older, 13.2% of women live in poverty, compared with 8.8% of men. And women make up two-thirds of low-wage workers—who are less likely to participate in a retirement plan—despite accounting for less than half of the entire workforce.

The bill also cited statistics showing that women working year-round full-time lose on average more than $400,000 over a 40-year career, which would require women to work almost a decade longer than men to make up the difference. And the gap is even wider for Black and Latina women at more than $960,400 and close to $1.2 million, respectively.

Murray and Underwood said the bill was needed even more now than before because the economic difficulties that came with the COVID-19 pandemic affected women, particularly women of color, more than they did men. This is due to their overrepresentation in industries that the pandemic severely affected.

“COVID-19 has upended the finances of families across the country and led to severe job loss, especially in sectors [such as] child care that disproportionately employ women,” Murray said in a statement. “Even before this pandemic, women in America typically had less money saved for retirement, in part because they were paid less than their male counterparts for the same work throughout their careers.”

The bill proposes to:

“Inequities, like investments, compound over time,” said Murray, “which is why it is so critical we take action now to address how this pandemic and other challenges are undermining women’s financial futures.”

« Why Private Equity Is Building an Arsenal of Giant New Funds