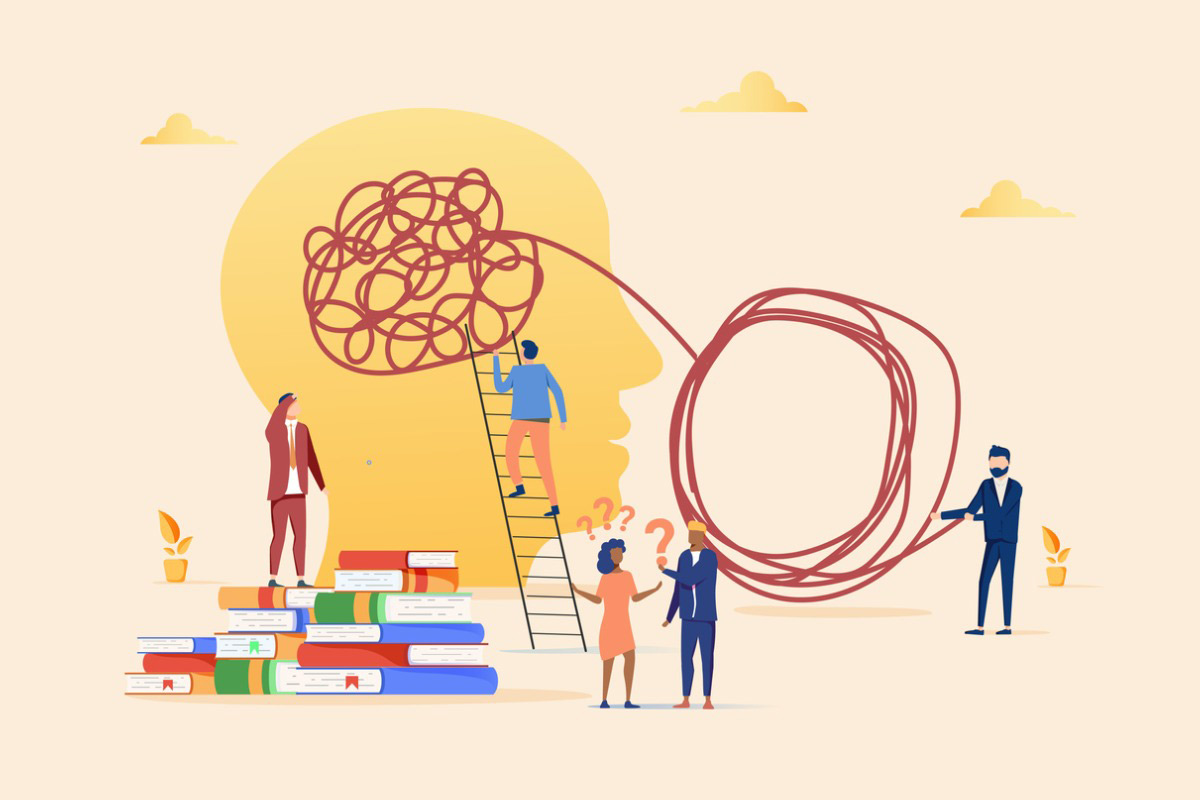 A group of legislators is looking to include expanded retirement plan coverage in the Biden administration’s infrastructure package, according to a memo from three members of the House Ways & Means Committee.

US Reps. Terri Sewell, D-Alabama; Jimmy Gomez, D-California; and Steven Horsford, D-Nevada, who are co-leaders of the House Ways & Means Committee’s recently created Racial Equity Initiative (REI), outlined in a memo what they believe should be included in The American Jobs Plan. According to the White House, the massive infrastructure plan will invest approximately $2 trillion this decade.

The REI, which launched in March, was created to address the role of racism and other forms of discrimination in perpetuating health and economic inequalities in the US.

“Some of the recommendations relate to matters beyond the committee’s jurisdiction or current priorities,” said the memo. “However, we want to highlight relevant intersections between the president’s proposals and the committee’s racial, health, and economic equity priorities.”

“Looking beyond roads, bridges, railways, and public utilities producing goods to support a functioning society, the COVID-19 pandemic has highlighted the equal importance of adequate human infrastructure,” said the memo.

Neal championed the REI’s suggestions and said he plans to help implement them as part of the proposed legislation.

“These Racial Equity Initiative priorities embrace the principle that we need each other to succeed,” Neal said in a statement.  “As the committee sets about doing its work in the coming months, I plan to incorporate the co-chairs’ recommendations into the infrastructure legislation that will ultimately become law.”