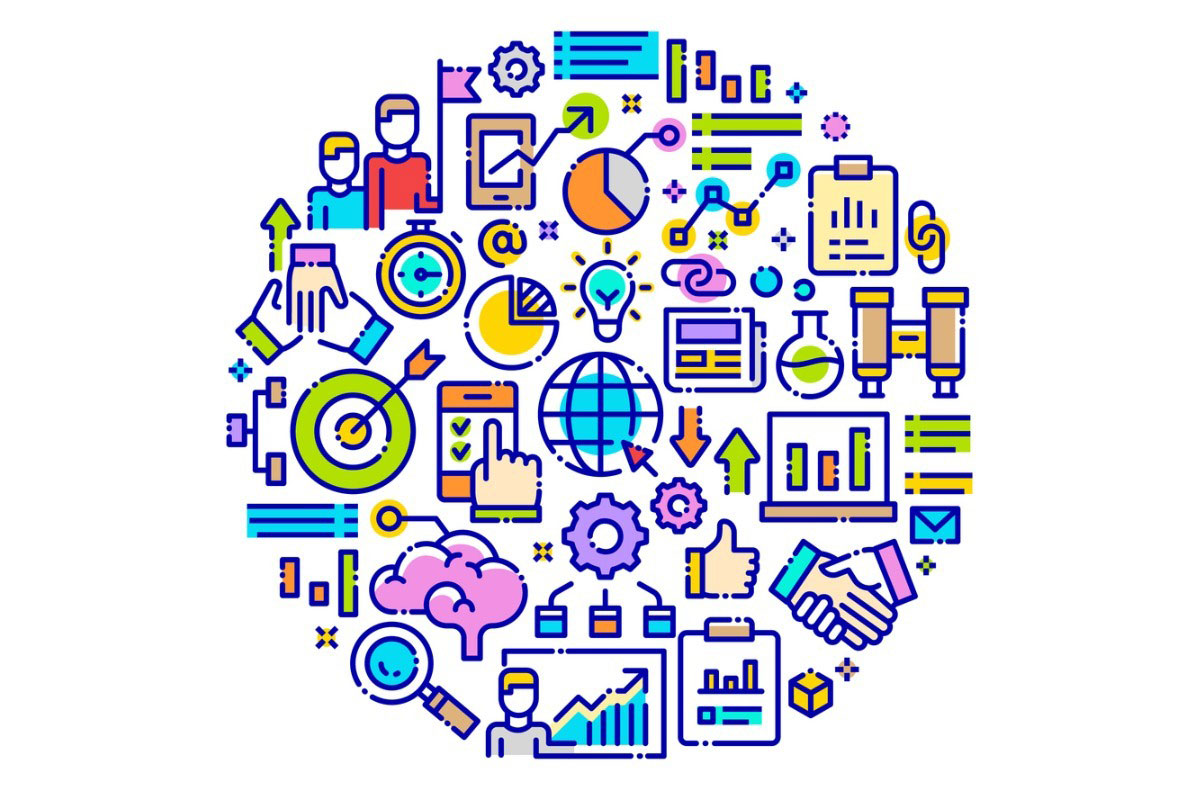 Can the mergers and acquisitions (M&A) scene get any hotter? Just look at the torrent of fresh money into newly formed buyout funds from top name firms, meaning the takeover machine is just getting warmed up.

Ten private equity (PE) firms have raised $165 billion for their latest offerings, according to PitchBook, the deal research group. Will overall deals this year surpass 2015’s value record of $2.4 trillion?  Various analysts think it quite possible. For the first four months of 2021, M&A activity totaled $1.5 trillion. If that pace keeps up, the total would easily blow past 2015’s level.

The largest tie-ups tend to be involve a large corporation taking over another, and thus far this year’s American champ is Discovery’s $53 billion outlay for AT&T’s Warner media arm. But PE players have been upping their game, via club deals, where several firms unite to buy a company. Prime example: The combo of Carlyle Group, Hellman & Friedman, and Blackstone Group announced last month that they are acquiring privately held medical supply outfit Medline Industries for $30 billion.

PE firms’ most loyal investors are arguably pension programs and other asset allocators. Private equity often is the most popular of alternative assets among these institutional investors. Among the largest corporate pension funds ($2.3 billion in assets and above), for instance, PE was the leader in 2019, with 4.2% in aggregate, a WillisTowersWatson study concluded.

The biggest new fund belongs to the Carlyle Group, which has amassed $27 billion for what PitchBook calls the largest PE fund ever. This vehicle, Carlyle’s 11th, is part of a $260 billion empire that the firm manages. When the PE firm started in 1990, it collected just $100 million for its first fund. Nowadays, the second largest is Hellman & Friedman’s, at $24.4 billion. The third belongs to Silver Lake Partners, at $20 billion.

In all, this year has seen 12 of what PitchBook calls mega-funds (those raising over $5 billion) close. And more are on the way: KKR has a fund that has reportedly raised more than $10 billion but hasn’t closed yet. In all of 2020, there were 18 mega-funds launched, and 16 in 2019.

Why the mega-fund trend among the PE set? Success breeds success. A loyal clientele of past investors wants to sign up for more funds from the same sponsor that lucratively delivered before. These limited partners (LPs) “often prefer to re-up with managers with whom they already have a relationship, since this requires less due diligence,” observed PitchBook PE analyst Rebecca Springer, in a research report.

What’s more, the monster PE funds usually outperform their smaller brethren, she added. “They are less likely to underperform and less likely to overperform relative to smaller funds,” she said. Part of that is owing to the greater resources of the larger entities, which allowed them to bounce back handily  from the wipeout days of early 2020, when pandemic anxiety kneecapped financial activities. The mega-funds, she noted “may have been more resilient to pandemic effects.”

That strength and resilience also fueled very profitable exits in recent years, she said, referring to when the PE firms sell their acquisitions to others, usually at a tidy profit. Springer pointed to Blackstone, which in its second-quarter earnings call disclosed that 33% of its corporate PE portfolio is public. In other words, they’d had successful exits via initial public offerings (IPOs).

“When mega-funds return capital to LPs after exiting a portfolio company, that allows LPs to turn around and commit to the next fund,” Springer said. “And, of course, the extremely strong performance figures for the last couple quarters don’t hurt, either.”