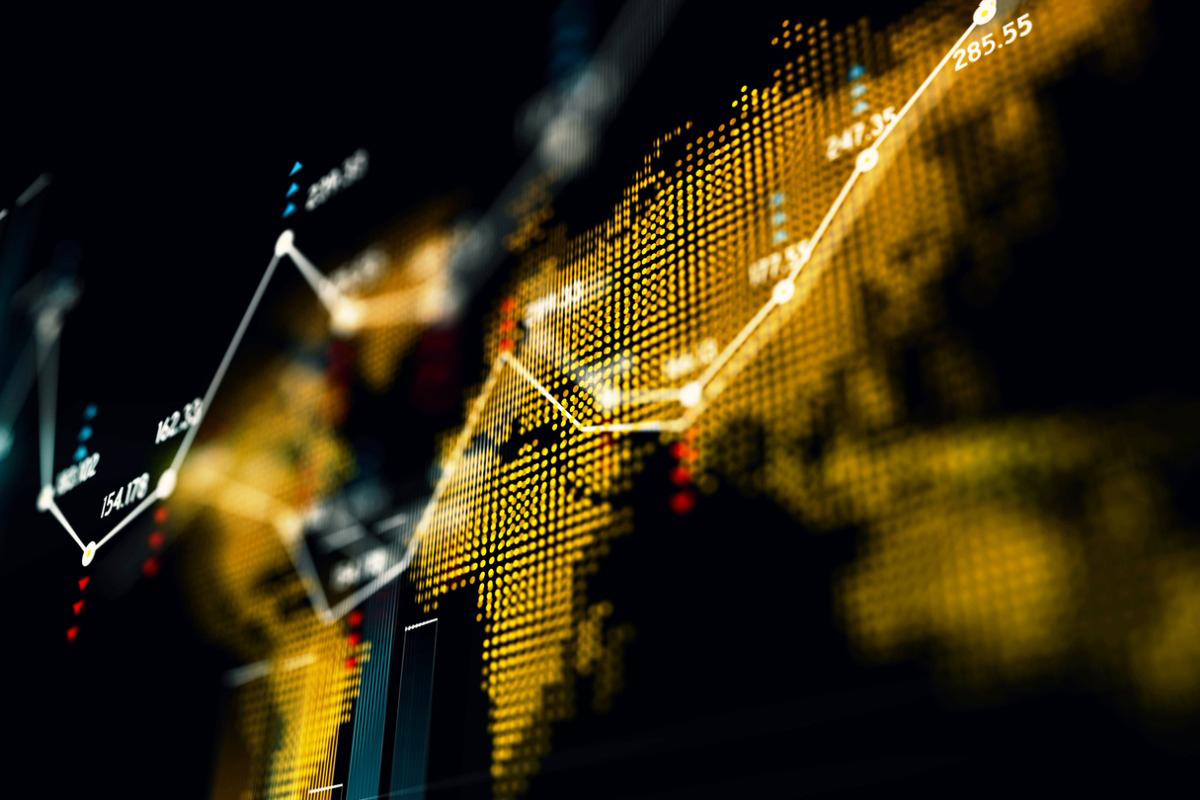 The 300 largest pension funds in the world saw their assets under management increase by 8.9% to a record $23.6 trillion in 2021, according to a report from WTW’s Thinking Ahead Institute.

Despite the record in assets, growth has slowed from 11.5% in 2020. However, WTW’s report says this should be expected after the strong performance in the markets during 2020. Still, it was enough to increase the cumulative growth to 50.2% during the five-year period of 2016 through 2021.

“On the one hand, a new record for the world’s major pension funds illustrates the optimism that defied a global pandemic,” Marisa Hall, co-head of the Thinking Ahead Institute, said in a statement. “Yet on the other, growth is slowing and the long-term dashboard is flashing amber.”

Defined benefit fund assets continue to account for the majority, or 63.5%, of the total assets; however, that share has gradually declined over the years as defined contribution funds (23.8%), reserve funds (11.8%) and hybrid fund assets (0.9%) have slowly increased their share.

The top 20 pension funds now account for 41.0% of the total assets, down slightly from the previous year, and on average invested approximately 53.5% of their assets in equities, 27.9% in fixed-income securities and 18.6% in alternatives and cash.

“While allocations to private markets declined compared with the previous year, we believe this was mostly caused by shorter-term inflationary and rate-hike fears,” Hall said. “We expect private markets will continue to expand considerably in the investment space over the long term, reflecting a need for new primary investment to support new models of sustainable economic growth.”

She added that the majority of pension funds are concerned about growing market volatility and are looking for additional ways to increase the diversity of their investments, specifically in the context of global economic slowdown.

“Looking ahead, rising inflation and subsequent central bank action are likely to cause global growth to falter, which may in turn endanger longer term the funding status of pension funds,” Hall added. “Pension funds are also under immense governance pressure from all sides, with a growing politicization of ESG in some regions meeting calls for more substantial and urgent climate action.”