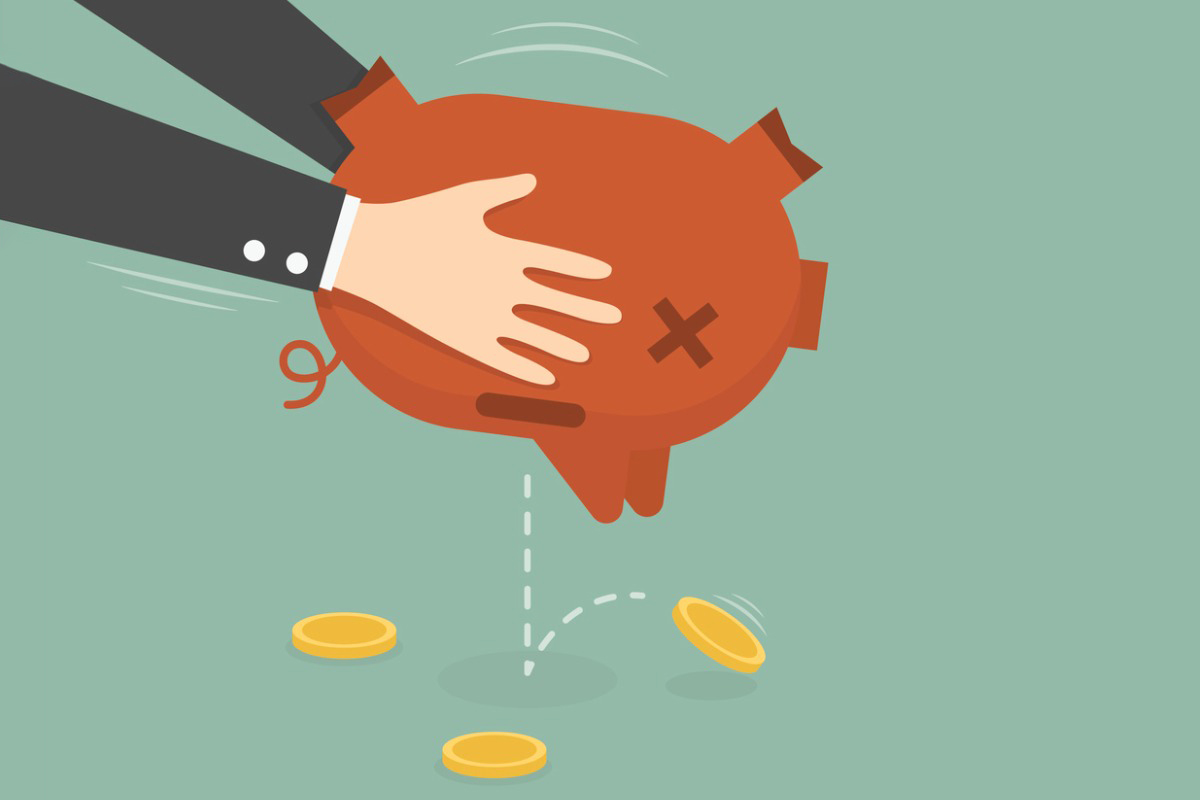 A growing number of pension funds are shunning investments in Russia following the country’s military invasion of Ukraine.

Norway’s minister of finance said he will ask the Government Pension Fund Global, Norway’s $1.3 trillion sovereign wealth fund, to freeze all its investments in Russia immediately, and also divest from Russia.

“Given the way the situation has evolved, we consider it necessary for the fund to divest its Russian assets,” Minister of Finance Trygve Slagsvold Vedum said in a statement.

The Caisse de depot et placement du Quebec (CDPQ), Canada’s second-largest pension fund with C$420 billion ($331 billion) in assets, said in a statement it had sold off Russian investments, and that it will avoid exposure to Russia.

“There’s no interest in investing directly and being exposed to the strategies when it comes to Russia, that’s the main principle,” CDPQ President and Chief Executive Officer Charles Emond said, according to Reuters.  “We are very active to correct the situation, to replicate our indices internally and to leave Russia.”

New York City Comptroller Brad Lander, who is custodian of the $274.7 billion in assets held by New York City’s five public pension funds, said that he plans to bring specific assets to the trustees of the five boards of the city’s retirement systems to consider for divestment.

“Russia’s aggression in Ukraine merits the swift global action we’ve already begun to see to cut President Putin and the oligarchs who enable him off from the global financial system,” Lander said in a statement. “We are watching developments in Ukraine with great concern and following responses by fellow institutional investors closely,” he said, adding that “all decisions, including potential divestment of Russian assets, are made separately by each of the five pension plan boards.”

PensionDanmark, one of the biggest pension funds in Denmark with $46.3 billion in assets, said it sold its holdings in Russian government bonds and Russian state-controlled companies over two weeks ago when U.S. President Joe Biden warned that Russia’s military was building up for an invasion of Ukraine.

Danish pension fund AkademikerPension, which has $21.1 billion in assets as of October, said it was putting Russia “in investment quarantine” and immediately halted new investments in Russian assets after Russian President Vladimir Putin recognized the eastern Ukrainian regions of Donetsk and Luhansk as independent. The pension fund owns Russian government securities and shares in state-controlled companies worth DKK373 million ($56.2 million), which accounts for 0.3% of its portfolio. The fund said the “quarantine” can last for up to six months.

“Putin’s formal recognition of the two separatist republics is a violation of Ukraine’s sovereignty, which is a violation of international law. And it is also a breach of our policy on responsible investment,” AkademikerPension CEO Jens Munch Holst said in a statement. “The consequence will be that AkademikerPension will put Russia in quarantine with immediate effect. This means that we must not make new investments in government bonds or in companies where the state owns more than 50% of the company.”

Holst added that the pension fund may take things a step further, saying that a definite exclusion from Russia can easily be considered.

“Accountability is a cornerstone of our investment policy, and we simply do not want to invest in states that are behind gross violations of human rights or international laws and regulations,” Holst said. “Faced with this is the consideration of risk diversification, so that we ensure our members a good pension savings. But our members can be confident that we can continue to diversify our investments despite the exclusion of Russia.”

« U.S. Pension Funds Scramble to Figure Out What to Do With Russian Investments