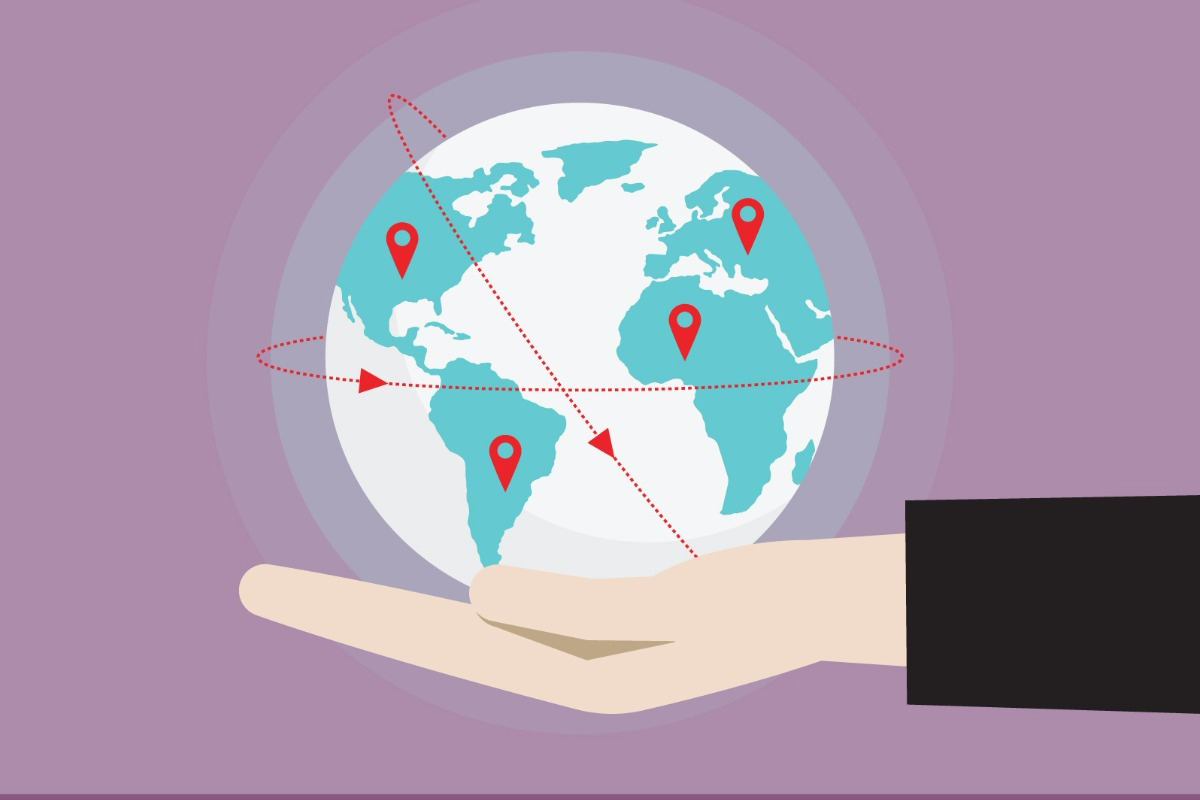 Global pension funds had mostly positive performance in the second quarter, with the notable exceptions of the United States and Brazil, according to a report from WTW. These returns came at a time of high volatility in worldwide markets, which experienced record high inflation, weak equity markets, shifting exchange rates and rising interest rates. While such volatility exists across the globe, the U.S. appears to have been uniquely affected: It had the lowest returns of any country listed in the second quarter in WTW’s Global Pension Finance Watch.

The WTW Pension Index shows the U.S. had a 1.3% decrease in the quarter, in contrast with a 9.2% year-to-date return, which is the third lowest pension fund return in the report.

The WTW Pension Index is the ratio of the market value of assets to the projected benefit obligation for a hypothetical benchmark plan.

While the factors contributing to U.S. pension performance are being experienced worldwide, they are amplified in the U.S. for a number of reasons, the WTW report says. One of the main pressures on U.S. pension funds is the percentage of fund assets that are held in equities. While countries all over the world have been experiencing a dramatic downturn in stock performance, this has been noticeably more pronounced in the U.S. With 60% of fund assets held in stocks, the U.S. stands far above all other countries listed; the two second highest regions based on assets held in stocks, Canada and the Eurozone, show only 40% of total funds invested in equities. Additionally, the vast majority of U.S. pension funds’ equity investments are in domestic stocks, making U.S. pension funds vulnerable to this downturn, the WTW report says.

While usually a sanctuary for cautious investors in uncertain times, bonds in the U.S. are also unlikely to offer much of a safety net to beleaguered investors. Interest rates remained relatively high for U.S. government bonds in June, compared to the other countries and regions considered in the WTW report. The rate on the 30-year Treasury was 3.14% in June, while the 10-year was 2.98% and the three-month note was 1.72%. This is coupled with a 4.48% rate for long-term AA-rated corporate bonds and a 4.84% benchmark discount rate.

This discount rate—the third highest in the report after those in Brazil and Canada—is particularly noteworthy because U.S. pension plans also tend to have some of the lowest durations around the globe. WTW’s Nathan Pavik attributes this to a few factors, including shorter lifespans and less public funding for pensions in the U.S., as well as a failure to factor inflation into their benefit plans, which most countries do. Thus, despite high discount rates, there is not a corresponding drop in liabilities. All of this added up to a harsh quarter for the U.S. in the WTW index.

The rest of the countries or regions listed in the WTW report fared better, excepting Brazil. While equity markets were weak around the globe and investment returns were modest for all countries, corresponding increases in discount rates were usually able to offset liabilities enough to allow for increases in most countries’ pension indexes.

The United Kingdom saw negative investment returns in the second quarter, with a 12.6% decrease in its benchmark portfolio. This was offset by relatively low interest rates, with a 2.23% rate for 30-year government bonds, a 2.56% rate for 10-year bonds and a 1.19% rate for three-month bonds. Combined with a 3.68% benchmark discount rate, this allowed for a decrease in liabilities and a 9% overall increase in the WTW index.

Switzerland also saw negative investment returns in the second quarter, with an 8.5% decrease in its benchmark portfolio. This was offset by relatively low interest rates: 1.32% for 30-year government bonds and 1.04% for 10-year bonds. Three-month bond information was not available for Switzerland. A 2.03% discount rate resulted in liabilities falling to the point where the country posted a gain of 9.9% in the pension index.

Japan experienced less dramatic losses in the second quarter, with a 1.9% decrease of its benchmark portfolio. This was offset by relatively low interest rates, with a 1.28% rate for 30-year government bonds, a 0.30% rate for 10-year bonds and a -0.14% rate for three-month bonds. Combined with a 1.85% benchmark discount rate, liabilities fell, and the pension index increased 3.8%, the WTW report shows.

The Eurozone reported a 7.7% decrease in its benchmark portfolio in the period. This was offset by relatively low interest rates, with 1.6% for 30-year government bonds, 1.37% for 10-year bonds and -0.48% for three-month bonds. With a benchmark discount rate of 3.38%, liabilities fell and its pension index increased by 22.4% for the second quarter.

Canada saw a 12.2% drop in its benchmark portfolio in the second quarter. This was combined with relatively high interest rates, with 3.14% for 30-year government bonds, 3.23% for 10-year bonds and 2.10% for three-month bonds. However, when offset with a high benchmark discount rate of 4.99%, the WTW index for Canada posted a 1% increase.

Brazil showed the most substantial losses last quarter, with a 12.6% decrease in the benchmark portfolio for the period. This was combined with high interest rates, with 6.03% for 30-year government bonds, 6.21% for 10-year bonds and 13.47% for three-month bonds. Together with a high discount rate of 10.27%, this led to a 1.1% decrease in the WTW Pension Index for the second quarter.