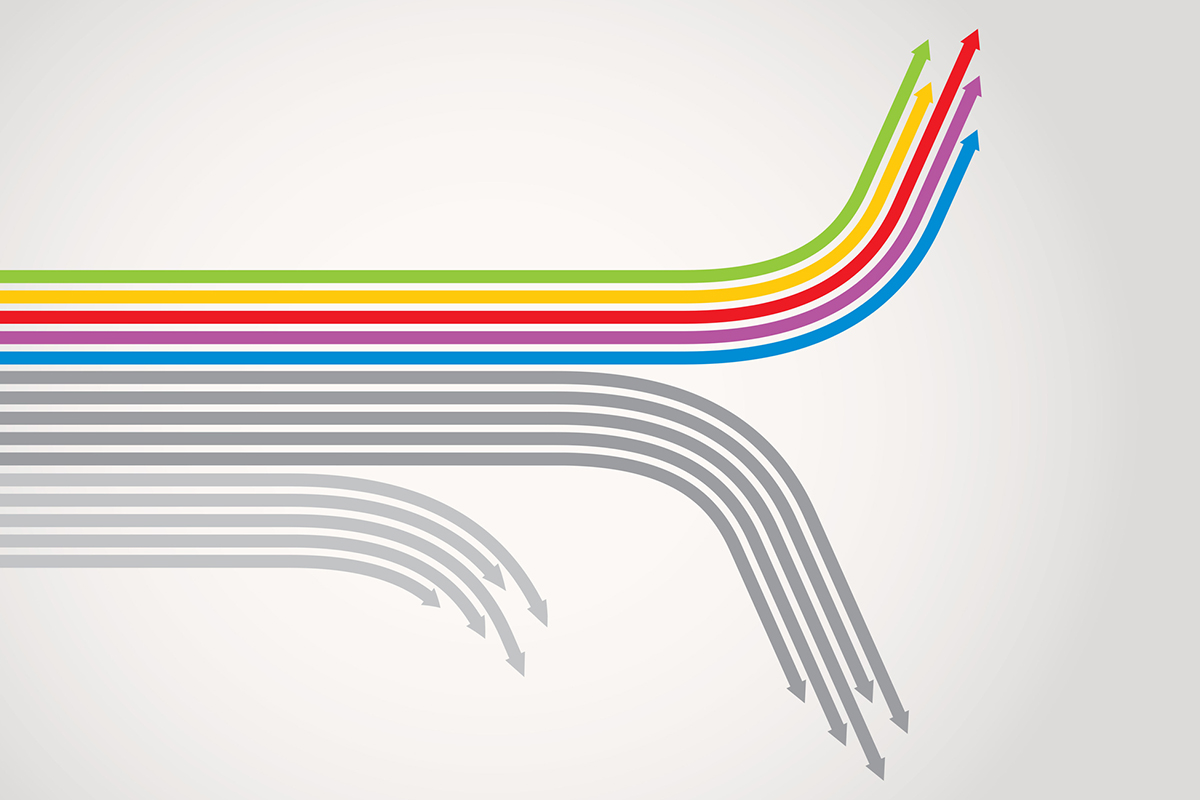 Fiscal 2020 was a tale of two endowments for Yale and Duke universities, two of the country’s most prestigious colleges. Yale’s endowment earned a 6.8% investment return net of fees for the fiscal year that ended June 30 to raise its asset value to $31.2 billion from $30.3 billion last year, while Duke’s long-term pool reported a meager 0.7% return as its asset value declined to $8.5 billion from $8.6 billion last year.

Over the past 10 years, domestic equities have returned 12.8% for Yale’s portfolio, underperforming its benchmark by 1% annually, while its foreign equities returned 15.8%, easily beating its benchmark by 10.7% annually. Venture capital produced an annualized return of 21.3%, while leveraged buyouts returned 14.6%, and absolute return produced an annualized return of 5.3% annually over the past 10 years. Real estate and natural resources contributed annual returns of 9.7% and 4.4%, respectively, over that same time frame.

And over the past 20 years, Yale’s domestic equities returned 9.7%, 3.5% ahead of the benchmark’s returns annually, while foreign equities produced returns of 14.8%, beating its benchmark by 9.3% annually. Venture capital returned 11.6% annually, leveraged buyouts returned 11.2%, and absolute return produced an annualized return of 8.1% over the same time period. Meanwhile, real estate and natural resources contributed annual returns over the past 20 years of 8.3% and 13.6%, respectively.

Meanwhile, Duke University Management Company (DUMAC), which manages Duke’s endowment, reported that its long-term pool, the primary investment vehicle for its assets, barely produced a return in what it called “an extraordinarily volatile year for investors.” Last year, the endowment’s portfolio returned 6.9%.

Besides the annual return and asset value estimation, DUMAC has not yet provided details on its portfolio’s fiscal 2020 returns in terms of asset performance and asset allocation. DUMAC said it seeks to achieve an annualized real rate of return of at least 5% net of fees to fund the university’s spending and to allow for growth of the endowment after considering the effects of inflation.

“In a year where you have essentially close to a flat return on the endowment, when you pay out at a 5% rate, obviously, you’re going to essentially lower the endowment by that amount,” Duke President Vincent Price told The Chronicle, the university’s student newspaper.