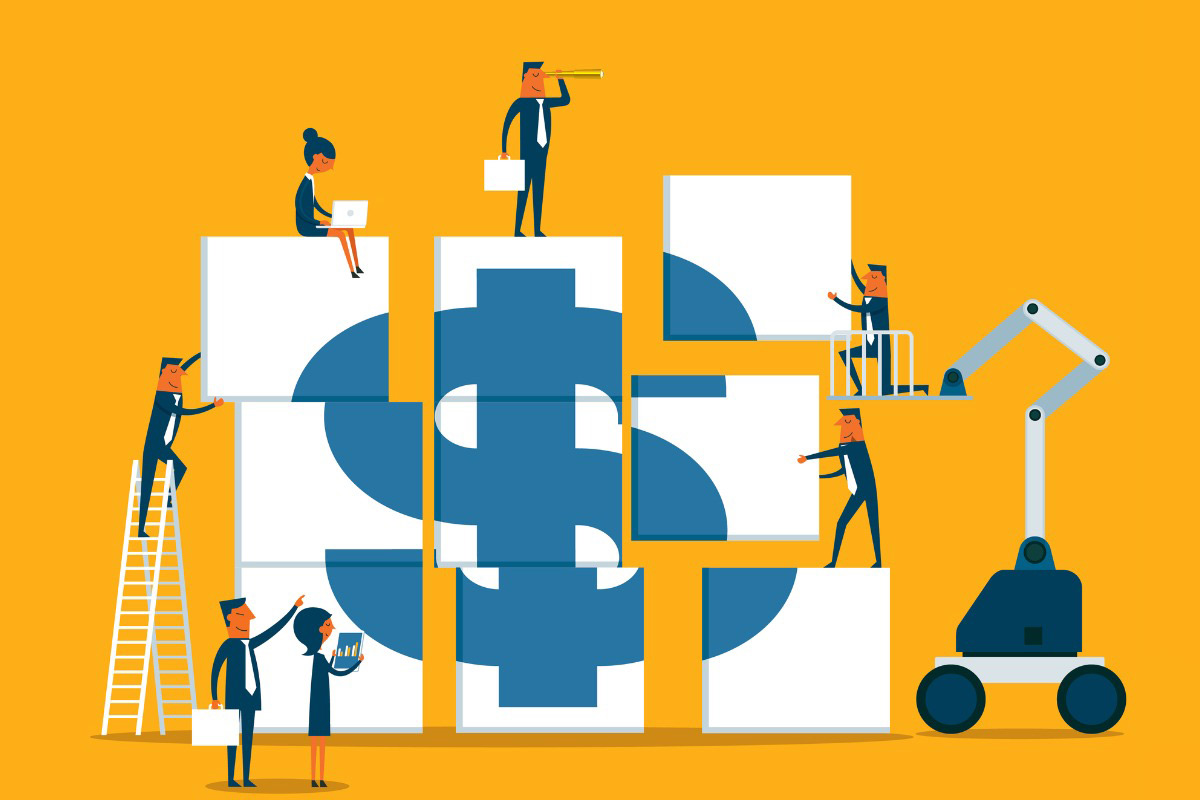 “It’s really like an avalanche now of opportunities—people want to sell things before their taxes are much higher for selling the same thing, potentially next year,” said Schwarzman, CEO of private equity (PE) juggernaut Blackstone Group, at a virtual conference based in Qatar. Corporate leaders are seeking to cash in ahead of any tax law changes, he explained.

Already, mergers & acquisitions (M&A) are heating up this year, reaching record levels. So President Joe Biden’s plan to increase the capital gains tax is a big catalyst for further transactions, the PE chief declared. “It’s giving us a lot of opportunities,” Schwarzman said, “and what we have to do is be careful, always have a very exciting plan for growth.”

What’s more, Schwarzman said, the bull market and growing economy have enriched corporate valuations, giving companies another impetus to sell. “The U.S. economy is really on fire. Almost everything is growing much faster than almost anyone anticipated,” he added.

The tax prompt is understandable in light of Biden’s plan. He has proposed lifting the capital gains tax rate to 39.6% from 20% for people earning $1 million annually. Business owners, many of whom have their wealth contained in their legacy companies, are especially taking notice.

Take medical supplier Medline Industries, one of the nation’s largest private companies, owned by the Mills family for more than a century. Recently, the family reached an agreement with Blackstone, along with PE partners Hellman & Friedman and Carlyle Group, to scoop up majority control for $30 billion, one of the largest buyouts this year. Bloomberg reported that the tax situation spurred the family to sell. The family couldn’t be reached for comment.

There’s some breathing room for the likes of the Milleses, however, and maybe the cap gains hike won’t even happen. In a divided Congress with the president’s Democrats barely controlling the two houses, any such action likely is months away, Wall Street analysts say.

One further possible delay factor: More than 20 House Democrats from high-tax states won’t go along with the Biden proposal unless it includes a restoration of higher federal deductions for local property levies.

Amid a re-opening economy and continued low interest rates, M&A has been cooking this year. Through May, global deals totaled a record $2.4 trillion, up 158% from the same period in 2020, according to a Refinitiv Deals Intelligence. That marks the highest year-to-date total since 1980, when Refinitiv’s records started.

A spate of so-called mega-deals—$10 billion and up—have been hatched globally: 26 of them through May, versus 10 for the comparable period in 2020. WarnerMedia’s roughly $96 billion (including debt) tie-up with TV channel provider Discovery is the year’s largest to date. Next biggest, valued at $62.8 billion, is cloud computing outfit VMware’s spinoff from tech goliath Dell Technologies.

PE is behind a lot of the activity. This month, for instance, KKR and Clayton Dubilier & Rice closed on the purchase of data company Cloudera, for $5.3 billion. Indeed, buyout firms are now sitting on more than $1.6 trillion of unspent cash, according to data provider Preqin—and that doesn’t include the billions in cash that big institutional investors are sitting on, as they eye opportunities.