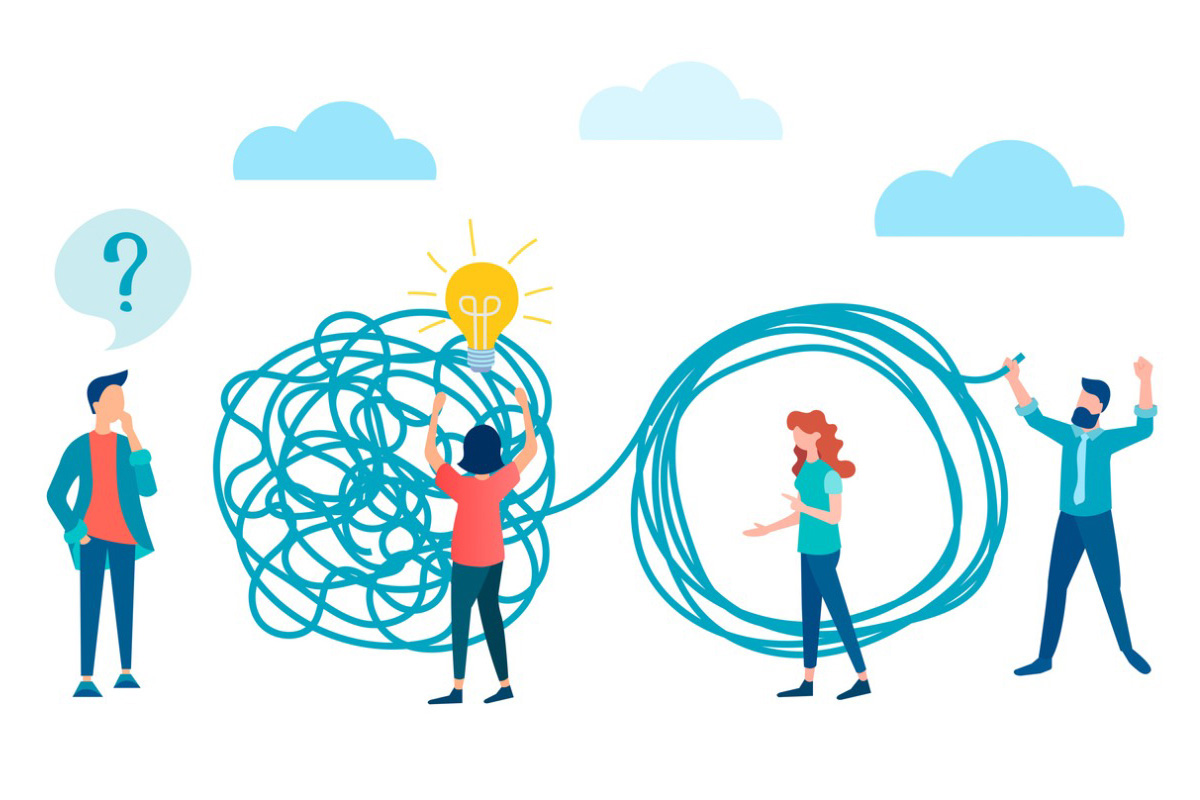 A SPAC is a shell company formed solely for the purpose of raising capital so it can acquire a private operating company and take it public. The proposed new rules and amendments would require additional disclosures about SPAC sponsors, conflicts of interest, and sources of dilution. They also would require additional disclosures regarding business combination transactions between SPACs and private operating companies, including disclosures relating to the fairness of the deals.

The regulator said it is alarmed about the “unprecedented surge” in the number of SPAC IPOs, which raised more than $160 billion in 2021, nearly double the $83 billion they raised just one year earlier. It said it has “heightened investor protection concerns” about various aspects of the SPAC structure and the increasing use of shell companies as a way to take private companies public.  It also said it is concerned about the use of projections with respect to business combination deals in which projections may lack a reasonable basis.

“As the SPAC market has grown, concerns also have arisen about whether some SPACs may be investment companies that are subject to the requirements of the Investment Company Act,” the regulator said. As a result, SPACs would be required under the proposed rules to register under the Investment Company Act of 1940 unless they satisfy certain conditions that limit their duration, asset composition, business purpose, and activities.

“The SPAC target IPO is being used as an alternative means to conduct an IPO,” SEC Chair Gary Gensler said in a statement. “Thus, investors deserve the protections they receive from traditional IPOs, with respect to information asymmetries, fraud, and conflicts, and when it comes to disclosure, marketing practices, gatekeepers, and issuers.”

Commissioner Allison Herren Lee said the SPAC structure raises questions as to whether shareholders have adequate insight into the compensation, incentives and potential conflicts of interests of SPAC sponsors. She said there is concern that a lack of traditional investor protections and liability “leaves shareholders vulnerable” and that they may “be left holding the bag on an ill-advised or underperforming business after sponsors have collected their compensation and insiders have cashed out their shares.”

Lee said that the proposed rules address these concerns through “new disclosure requirements to enhance transparency and clarified liability provisions to enhance accountability.”

However SEC Commissioner Hester Peirce has objected to the proposed rules, saying in a statement that they seem “designed to stop SPACs in their tracks.”

Peirce said the proposed rules impose “a set of substantive burdens that seems designed to damn, diminish, and discourage SPACs because we do not like them, rather than elucidate them so that investors can decide whether they like them.” She said the typical SPAC would not meet the proposed rules’ parameters without significant changes to its operations, economics and timeline.

While Peirce acknowledges the recent SPAC boom has “generated a number of legitimate disclosure concerns” she added that “it is not our place to decide that SPACs are good or bad.”

« Why Exactly Is Musk Taking a Stake in Twitter?