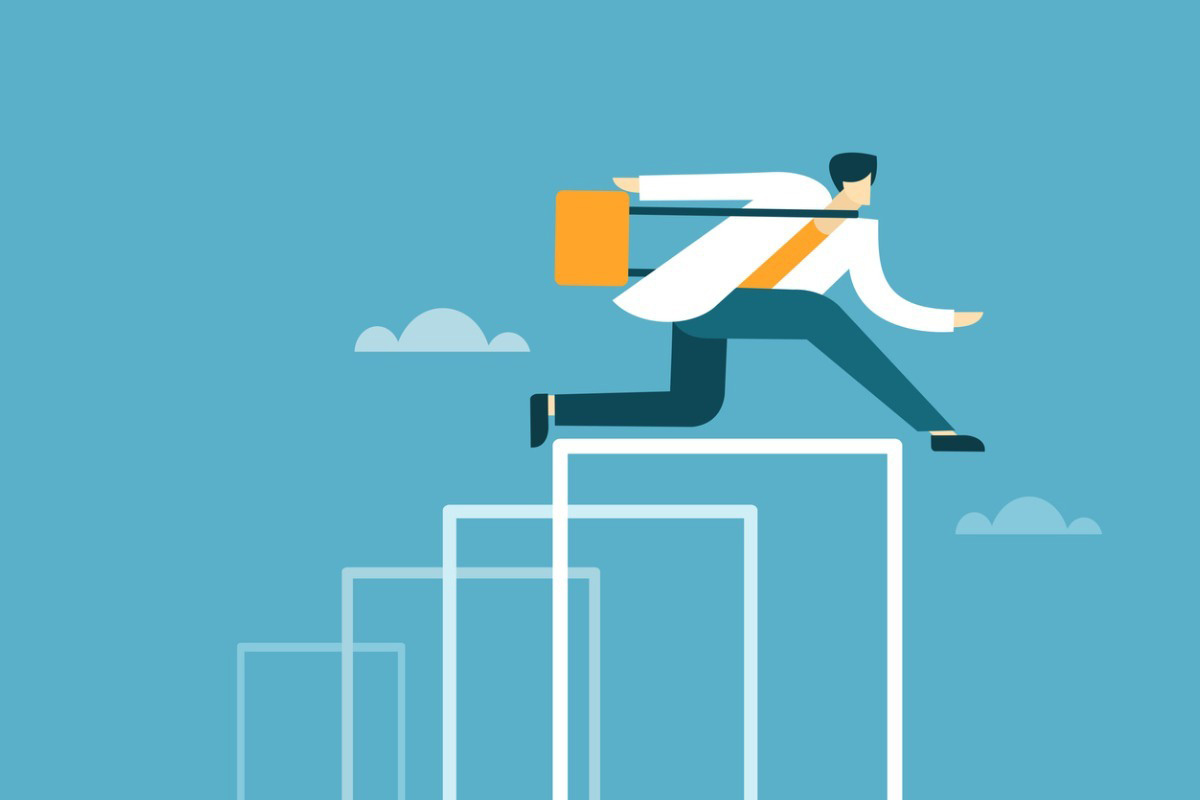 Pension funds could improve their performance by between 48 to 60 basis points if they were to pay their CIOs more, according to a study published as a working paper for the Wharton Pension Research Council at the University of Pennsylvania. This translates to between $75 million and $95 million per year in extra returns for the average public pension.

The CIO dataset is unique because unlike the data for most investment management executives on Wall Street, the data on CIO compensation is publicly available.

The study compiled data from the Boston Center for Retirement Research and over 150 Freedom of Information Act requests to different states. By combining all these sources, the researchers were able to come up with a set of data that included variables like CIO compensation, investment return, asset allocation and geographic location.

They then used regression analysis to determine that plans in the top quartile of investment returns paid their CIOs approximately $350,000 more than plans in the bottom quartile. These differences appeared significant even when accounting for factors like plan size and geographic location.

“I am very confident in saying that compensation does affect performance as a statistically significant effect,” said Kevin Mullally, an assistant professor of finance at the University of Central Florida who co-authored the study.

The bulk of the performance difference seemed to be attributable to asset allocation, according to the data. In particular, plans in the top quartile of CIO compensation allocated approximately 3.4% more to private equity, 2.4% more to real estate, and 0.8% less to commodities compared to the average plan in the study. The study also found that highly paid CIOs had better return averages within private equity and real estate.

CIOs with better compensation were also found to trade less often and be less prone to the disposition effect, in which investors sell assets that have increased in value and hold assets that have dropped in value. Additionally, those who were paid more were more likely to stay at the same job for a longer period of time, which was also associated with better performance.

One counterintuitive finding in the study was that incentive-based compensation like bonuses seemed to have no effect on CIO performance.

Mullally explained that the best way to understand the statistical technique they used to calculate incentive-based pay’s effectiveness is to imagine two CIOs who make the same amount of money each year. One CIO received all the compensation as part of her base salary while the other CIO received part of his compensation through an incentive-based bonus structure. Ultimately, the economists could determine the effectiveness of the bonuses by seeing if the person paid partly through a bonus had a better performance on average. This was how they discovered that bonuses and incentive-based compensation do not appear to affect performance.

“Initially, that was a bit shocking. It goes against what most people think about when it comes to being effective,” said Mullally.

Nevertheless, Mullally says that as he has spoken to more CIOs, the results have made more sense to him.

“I asked them, suppose I offered you a million dollars if you could generate 2% to 3% higher returns, how exactly would you go about doing that?” said Mullally. “And none of them could really give me a good answer. I mean I suppose theoretically you could work a little bit harder. But most of these guys already work pretty hard.”

« Venture Capital Is in the Dumps, But the Money Keeps Rolling In