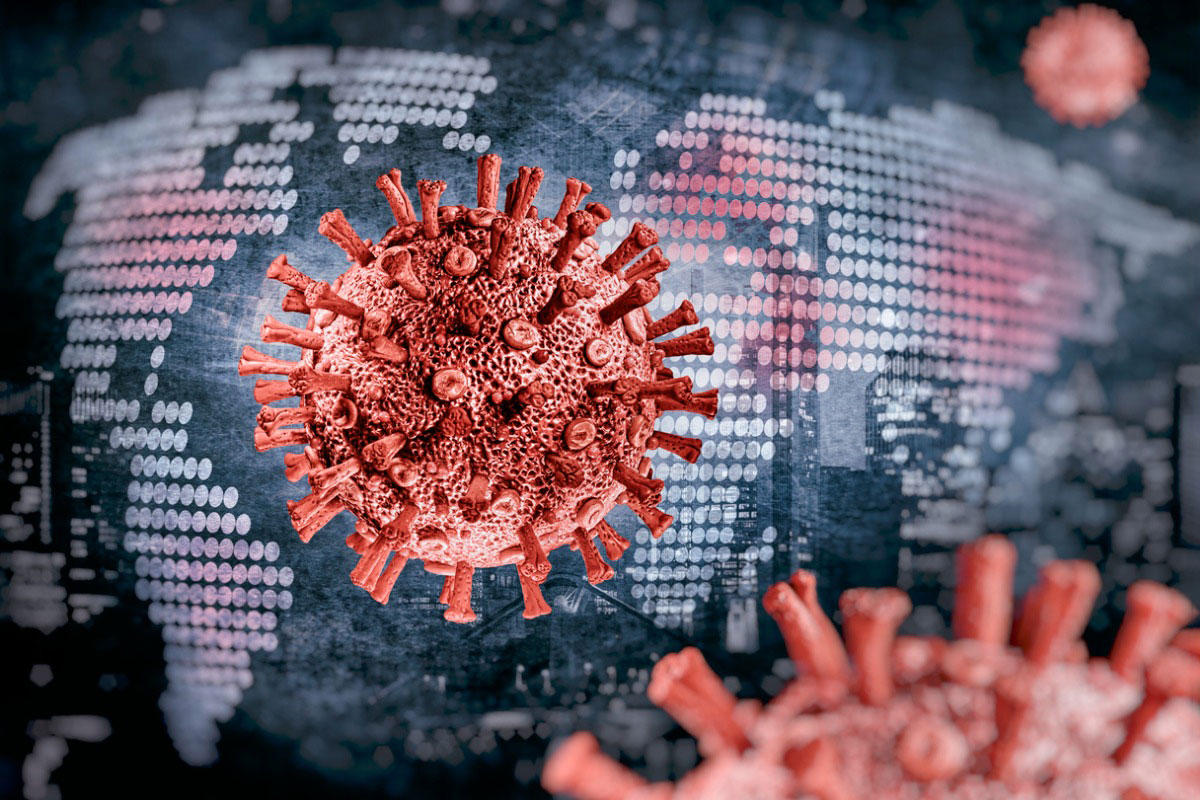 And now comes the Delta retreat, at best a temporary one and not all that drastic. A pullback in services, resulting from the coronavirus’s Delta variant, will hold back US gross domestic product growth (GDP) in 2021’s third quarter, Goldman Sachs warns. The good news, though, is that vibrant economic expansion should resume after that, Goldman economists believe.

The firm expects economic growth will pull back to a 5.5% annual pace this quarter, from its previous 9% projection, wrote Goldman’s chief economist, Jan Hatzius, in a research note. At the center of that will be a contraction in consumption, he said, down 1% this month.

Notable impacts will be delaying returns to the office and shrinking audiences at entertainment events, Hatzius stated. He pointed to data from OpenTable, the dining reservation service, that found a 7% decline in restaurant bookings since the end of July, as Delta took hold. Increases in travel cancellations and delays in elective surgery are other signs of a slowdown, he said.

Small wonder that the University of Michigan’s Consumer Sentiment Index plunged to 70.2 in its preliminary August reading. This level is way down from July’s 81.2 reading. (The low point during the pandemic thus far was 71.8 in April 2020.)

In all, Hatzius estimated growth by year-end for 2021 at 6% (down from 6.4% before) and for next year at 4.5% (a slight improvement from the previous 4.4%). He is not alone: The Conference Board research group, for instance, places this year’s GDP increase at 6%.

Certainly, compared with the slow GDP growth following the 2008-09 financial crisis, when readings of 2% were common, those 2021 and 2022 forecasts still look pretty darn good.

What’s more, Hatzius went on, if everything works out, there should be a decent bounce back in September. Looking at Europe’s experience with Delta—the region got hit with the variant first—cases here should dwindle next month, and US consumer outlays should turn around, he contended.

“Lower growth in Q3 should imply stronger growth in Q4 and 2022 as virus fears hopefully diminish and the service sector recovery and inventory rebuild resume, and we have raised our forecasts beyond this quarter,” the Goldman note said.

Meanwhile, Hatzius added, the latest virus spike threatens to worsen the nation’s higher inflation. The Delta incursion, he said, might lead to higher prices for goods that depend on involved supply chains, such as consumer electronics, appliances, and new cars—at least for the moment.

Consequently, Goldman has raised its estimate for year-end 2021 inflation—as measured by the Federal Reserve’s favorite metric, personal consumption expenditures (PCE)—to 3.75%. But just like Fed Chair Jerome Powell, Hatzius termed such a jump transitory. “As prices of these goods and used cars fall next year,” he wrote, “we expect core PCE inflation to dip below 2% next summer and to end 2022 at 2%.”