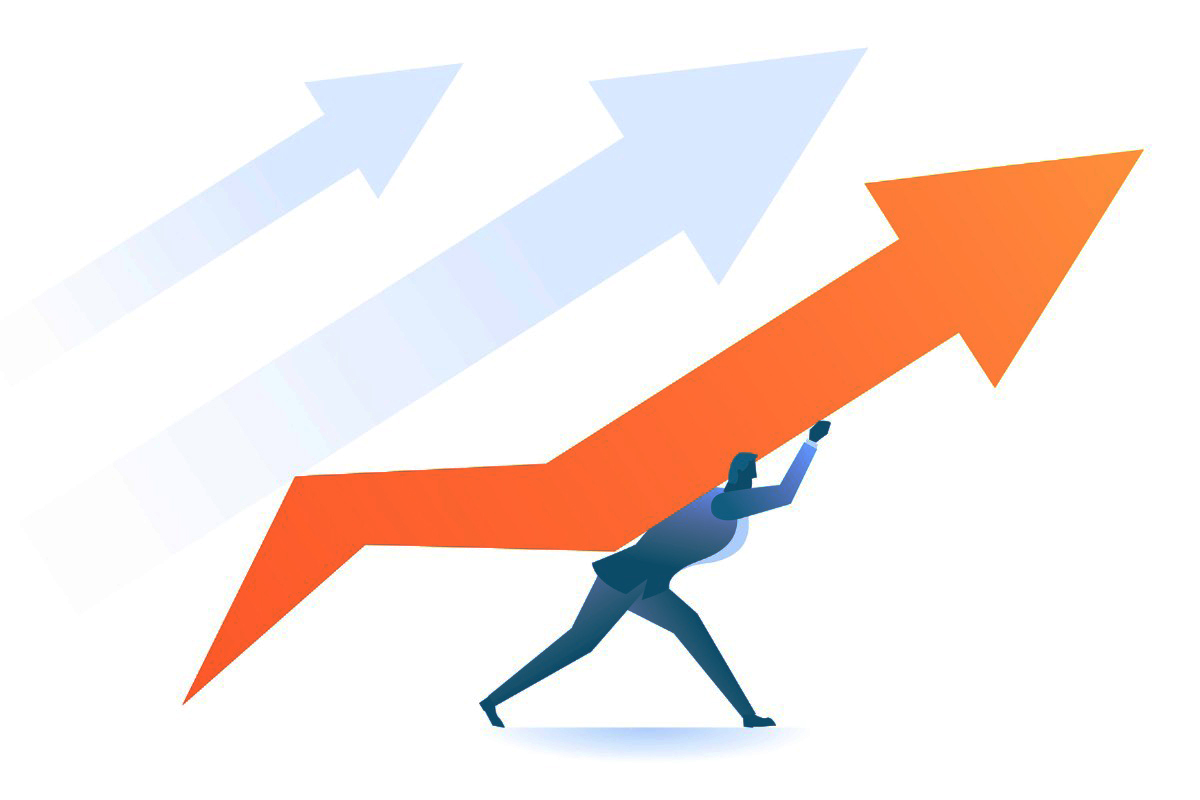 After deeming 2022 an “anomalous year,” leaders at asset manager TIFF Investment Management remain cautious about 2023 due to the uncertainty of inflation and a potential recession. Although firm leaders believe a recession is likely at some point this year, they do not expect it to be severe.

In his annual letter to clients and investors, CEO Kane Brenan said 2022 was an unusual year from an investing standpoint, because while the firm’s active managers “fared poorly,” its macroeconomic positioning did well.

“2022 was a relatively tough year—one at odds with many of our members’ objectives,” Brenan wrote in the letter. “The strong manager performance of 2020 and 2021 gave way to underperformance, particularly in the first half of 2022, as TIFF’s active public equity and diversifying strategies managers were generally below benchmark, detracting from most client portfolios.”

However, he added that TIFF was able to deliver “decent” macro investment results due to being underexposed to fixed income and thanks to some “nimble tactical moves throughout the year.” He said the firm added “innovative strategies,” such as initiating exposure to a manager focusing on small cap companies that pursue transformative technologies in transportation, manufacturing and energy. The firm also added a “highly focused investment in the payments space.”

Additionally, Brenan said the firm’s private equity portfolios “appear to have held up well” in 2022 as the sections of the market TIFF prefers, such as earlier stage private equity and middle market growth, were doing relatively well. However, the final performance will not be known until some time around May, when general partners close their books on 2022. He added that the firm is looking to expanding its private equity offerings this year.

Looking back at 2022, Brenan also said the investment community collectively “suffered in our goal to improve climate dynamics significantly across the globe,” adding that, “while no one can say with certainty which climate model is the most accurate, temperatures are certainly rising globally.” Citing data from the National Oceanic and Atmospheric Administration, he noted that the eight years from 2014 through 2021 were the eight hottest years on record.

As for the coming year, TIFF CIO Jay Willoughby cited in his quarterly commentary that, according to the Federal Reserve Bank of Philadelphia, nearly 45% of economic forecasters are predicting there will be a recession in the next four quarters, the highest percentage ever to call for a recession.

Willoughby also said that few expect that coming recession to be a bad one, describing it as “more of a Goldilocks recession: cool enough to bring inflation down, but not so cold as to crush corporate earnings.” He noted that earnings typically decline 15% or more in a normal recession, but he does not believe it will be “quite as bad as normal.” He added that the firm is “nervously optimistic” that the second half of the year might “make any pending near-term pain worthwhile.”

Despite the tumultuous year, Willoughby said the firm is “pretty comfortable right where we are today,” adding that, “We are generally sticking close to our strategic asset allocation targets, taking about as little risk as we can.”

Stocks and Bonds Should Come Back in 2023, Says Cambridge Associates

WTW Backs Hibernation, OCIO, ESG and Diversification in Recommendations for 2023

How the Investing World Is Changing for Good, and for Bad, per JPM’s Savant