Home > News > Research > How the Investing World Is Changing for Good, and for Bad, per JPM’s Savant 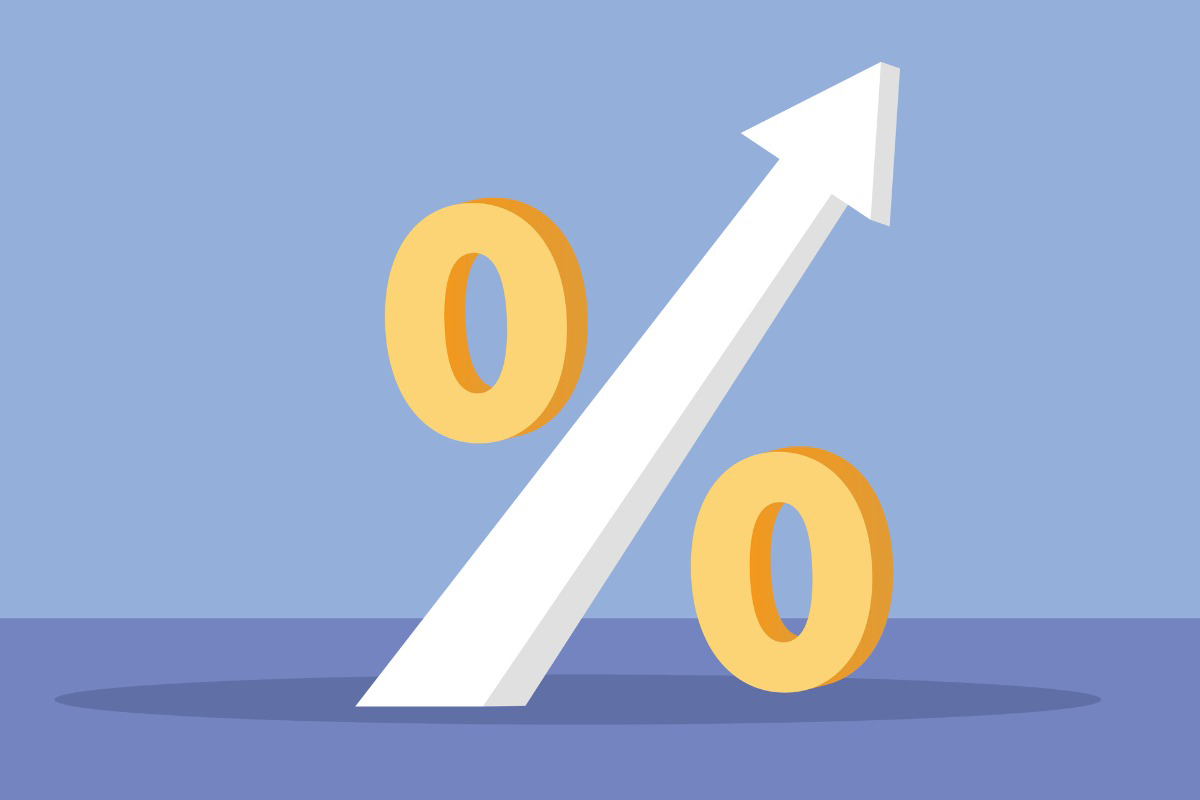 This time it really is different.

Yesterday’s market catalysts have faded, and new dynamics are coming to the fore that change everything, such as higher interest rates and deglobalization, sometimes for the better, sometimes not. That’s according to a research paper from Michael Cembalest, chairman of market and investment strategy for J.P. Morgan Asset and Wealth Management.

Cembalest views the shift almost in terms of romantic regret, titling his paper, “The End of the Affair.” As with the star-crossed lovers in Graham Greene’s World War II-set novel of the same name, the JPM strategist’s new tomorrow may end in a mixture of heartbreak and happiness.

“The largest combined monetary and fiscal experiment in history is ending now, and a major growth slowdown is coming to the U.S. and Europe,” the JPM sage writes. That, he points out, is producing an end to the easy credit that has powered much of the investing world in the past.

Many aspects of the old investing world are best jettisoned, the paper states, specifically “unsustainable negative real interest rates and TINA (there is no alternative to equities), the dream sequence of a rapid transition to renewable energy, the Potemkin village of many metaverse/fintech narratives and the pseudo-libertarian gibberish of unregulated crypto.”

Cembalest sees a period ahead of high volatility for fixed income as the Federal Reserve shrinks its balance sheet and rates head up. Bond spreads are not wide enough to make many fixed-income categories “interesting,” he writes. Still, he believes no big problems lurk for high-grade corporate bonds.

The vast difference between asset returns, namely those of stocks, and the Federal Reserve’s long—and now ended—near-zero rate is rapidly becoming a thing of the past, Cembalest writes. “As 2023 begins, some public valuations are back to pre-COVID levels,” he notes. This “brings valuations closer to long-term averages as the growth slowdown gets closer.”

An end to the skewing effect that ultra-low rates have wrought on the economy will end up as a plus, in Cembalest’s view. Active investing, which has been under a cloud for years, will return to glory, a good outcome for their investors, he contends: “If we are in fact heading back to a world of positive real interest rates, value-oriented portfolio managers may be facing more positive stock-picking and bond-picking conditions than they have seen in some time.”

Deglobalization, most evident in the U.S.-China rift, will be a strong headwind for the world economy. Less efficient supply chains will be one result, he warns. Companies are reacting by “increasing inventories from just-in-time to just-in-case, and by diversifying suppliers,” he writes. “On the margin, this increases costs and reduces profits.”

The upshot, he finds: Unlike in 2008, banks are in good shape to weather any problems, should a recession occur.

Good News: An Earnings Drop Might Not Bring a 2023 Recession, Says Stovall

« Scrutiny as a Return Driver