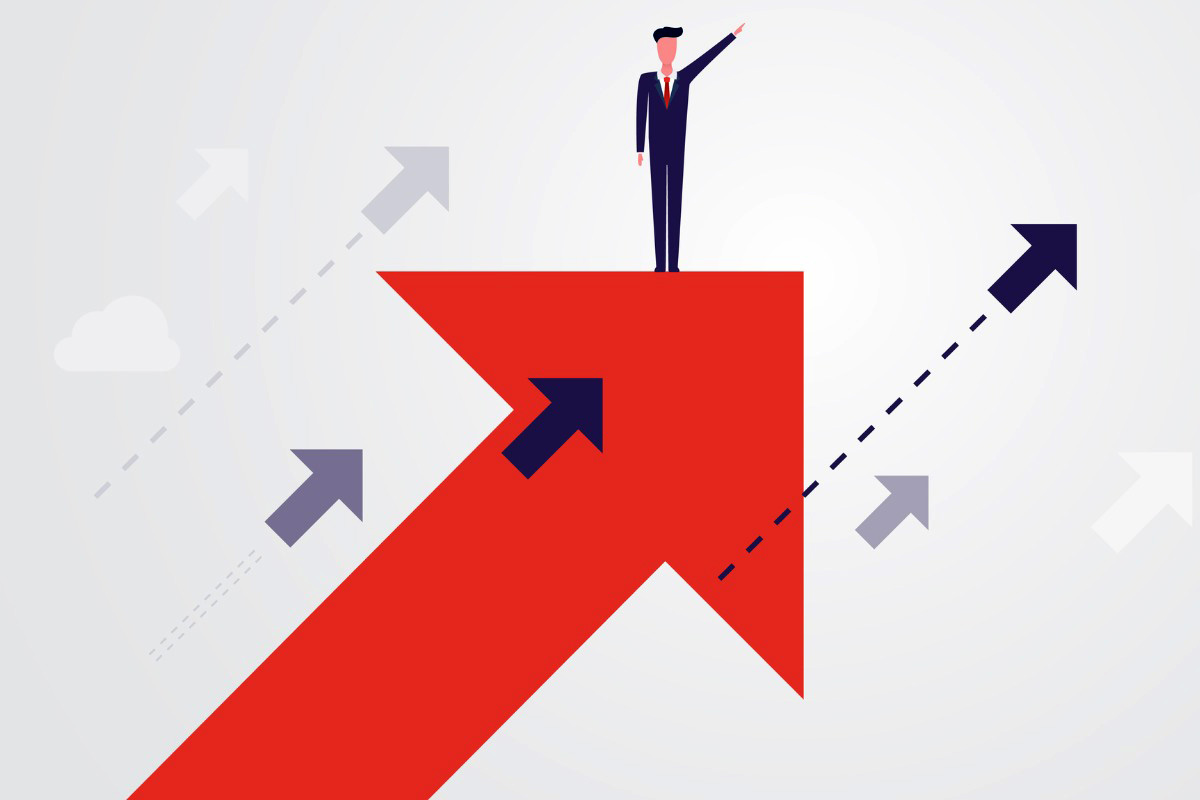 This article has been updated.

The fear and loathing that have dogged capital markets in 2022 should abate to a degree next year, according to the much-anticipated outlook from Cambridge Associates. The best news: Stocks and bonds should make a comeback, the firm believes.

Despite the surprising news that third-quarter gross domestic product had grown 3.2%, revised upward from 2.9% owing to healthy consumer spending, expectations of a recession in the coming year are rife. Nonetheless, it will pay for investors to maintain allocations around their original level, advised Kevin Rosenbaum, Cambridge’s global head of capital markets research. That’s even though inflation should remain high relative to central bank benchmarks, he added.

“When markets move violently in one direction, they tend to correct violently in the other direction,” he observed. No doubt the S&P 500 has had a rotten year, down almost 20%.

Since 1970, though, stock returns in the 12 months after a downturn have shot up between 20% and 54%, Rosenbaum figures. “So investors that wrongly time rebalancing decisions during downturns may not fully participate in the rare chunky returns that tend to follow,” he argued.

A recession, of course, means that corporate earnings take a dive—and earnings are a big driver of stock performance. Profits have held up nicely in 2022, around 10%, Rosenbaum observed, and surely will dip next year. But to him, there’s one intriguing aspect to that: While he believes corporate earnings growth will be below average, “equity price levels have tended to bottom before earnings in past downturns.”

Adding to the reassuring picture is that bonds should reverse their own slump, the firm suggested. Fixed income this year has suffered an unaccustomed rout amid higher inflation and rising rates, with the Bloomberg U.S. Agg losing 12%.

To TJ Scavone, Cambridge’s investment director for capital markets research, “2022’s selloff was extreme,” and thus things should readjust for fixed income. Government bonds tend to do well during recessions, as they’re a safe haven, Scavone contends. Plus, investors, particularly institutions, will be attracted to bonds because they have been offering higher yields lately, Scavone predicts.

Negative years are rare for bonds, he states: 10-year U.S. Treasuries “have only
experienced 11 negative return years out of 63 since 1960, and only once experienced back-to-back years of negative performance, in 2021 and 2022.”

Climbing interest rates have not helped either stocks or bonds, and those should wind up next year, in the opinion of Celia Dallas, Cambridge Associates’ chief investment strategist. She points out the futures markets project that the Federal Reserve will stop tightening this coming May. She also expects that the Fed then “pauses, but does not pivot in 2023,” meaning it will not turn around and cut rates.

The Case for (Some) Hedge Funds