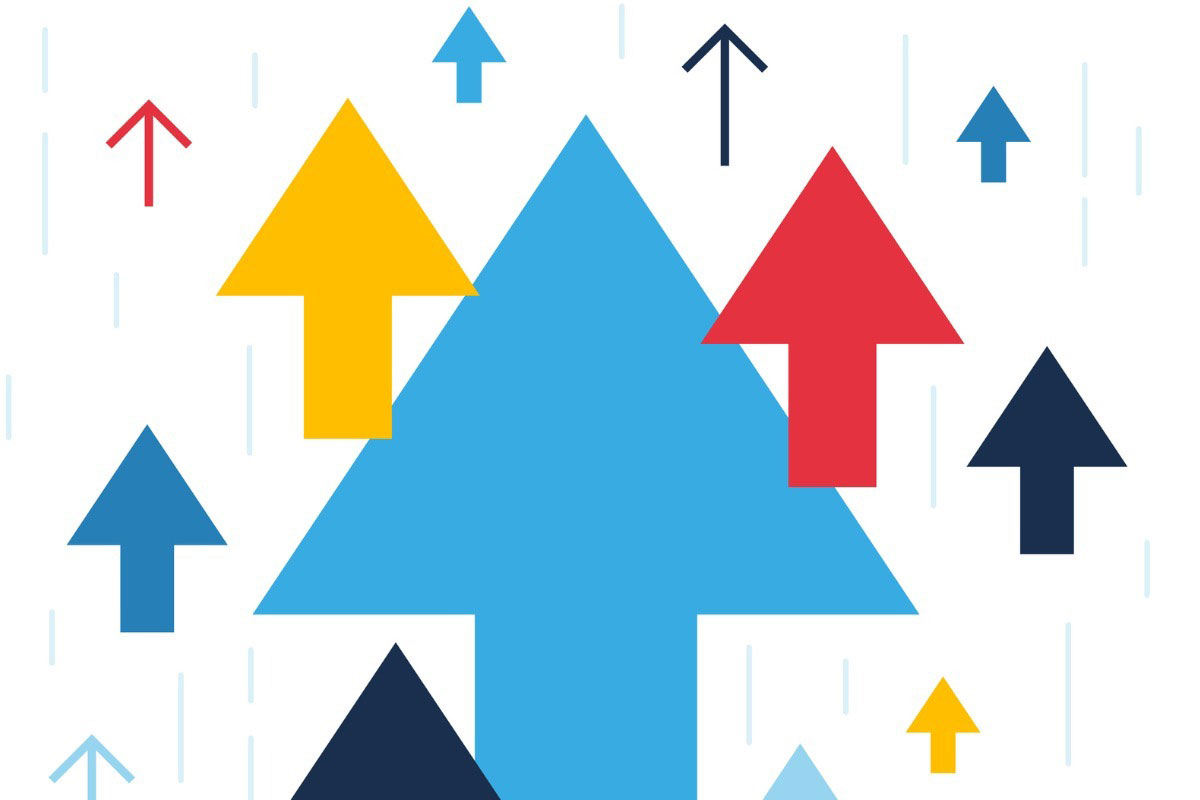 Buoyed by one of the strongest stock markets in the world this year, Swedish pension fund AP1 reported an 11% investment return for the first half of 2021 to raise its total assets under management (AUM) to just over $50 billion.

The fund said the first half of the year was characterized by high global capital market activity and a quick economic rebound combined with strong risk appetite. The fund also reported five- and 10-year annualized returns of 10.9% and 10.4%, respectively.

“We have been well positioned to benefit from the prevailing market situation, and most asset classes in the portfolio contributed positively,” CEO Kristin Magnusson Bernard said in a statement. “Our considerable exposure to global and Swedish equities, where especially the latter have shown outstanding performance year-to-date, was the main return driver, although real estate and other alternative investments also contributed positively.”

High-yield fixed income returned 2.6%, while infrastructure was up 1.3%. The only asset classes that declined during the first half were cash and fixed-income securities, which lost 5.8% and 2.4%, respectively.

In its interim 2021 report, AP1 said it is “fully focused” on using the trend of sustainable and “green” investments to achieve its objectives. This spring, the pension fund invested in Swedish battery developer and manufacturer Northvolt, along with AP2, AP3, and AP4 pension funds, for a total of $400 million. The fund also said its decision to stop investing in fossil-based holdings reduced its financial risk and reduced the carbon footprint of its equities portfolio by 46%.

“At AP1, we look forward to an exciting remainder of the year, where we aim to respond nimbly to changes in market direction while being firmly focused on our long-term mission,” Bernard said.

Sweden’s AP4 Returns 13% in First Half Despite ‘Turbulent Market’