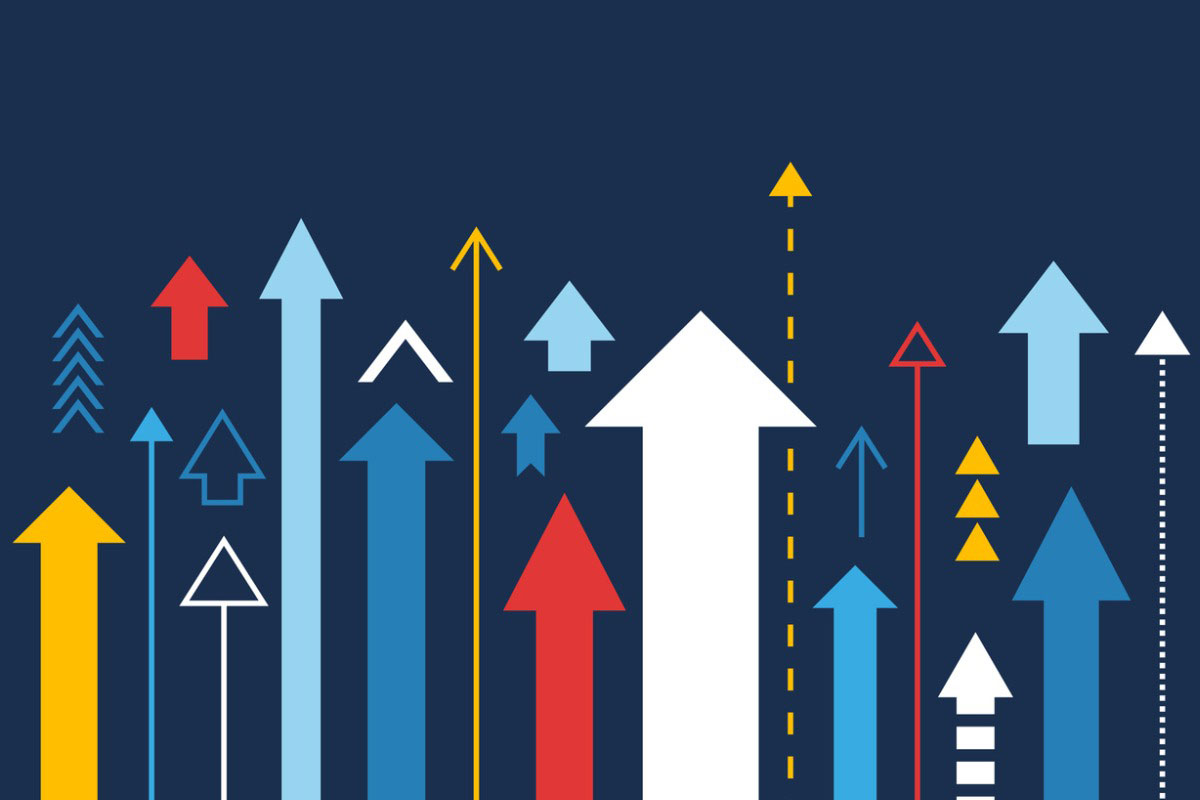 The California State Teachers’ Retirement System (CalSTRS) reported a record 27.2% net return on investments for fiscal year 2020–21, topping its benchmark’s return of 24.98%, and easily surpassing its 7% assumed rate of return. The strong performance raised the portfolio’s total value to $308.6 billion, marking a 100% increase over the past decade alone. They were the “highest in my tenure,”  CIO Chris Ailman told this publication.

“We’ve built our portfolio for long-term performance, but this year’s results were nothing short of spectacular,” Chief Investment Officer Christopher Ailman said in a statement. “These are record-breaking numbers—the highest returns we’ve seen since the late 1980s.” (In 1982, there was an accounting change that produced higher returns that were unrelated to the markets.)

The strong annual returns for 2021 were driven by the portfolio’s private equity and public equity asset classes, which returned 51.9% and 41.8%, respectively, and beat their benchmarks’ returns of 47.8% and 41.2%, respectively.

Pension funds with fiscal years that end March 31 or June 30 have reported outsized returns in large part because those results didn’t include the period when the global markets crashed and then rebounded in early 2020 in response to the outbreak of the COVID-19 pandemic.

Meanwhile, the Massachusetts Pension Reserves Investment Trust (PRIT) and the Pennsylvania State Employees’ Retirement System (Penn SERS), had calendar year Dec. 31 returns of 12.6% and 11.1%, respectively. They were hit by the market crash, but were still able to earn double-digit gains thanks to a strong rebound. However, the Texas Association of Public Employee Retirement Systems, which reports for the year ended Sept. 30, filed before the rebound and reported an average return of 4.6%.