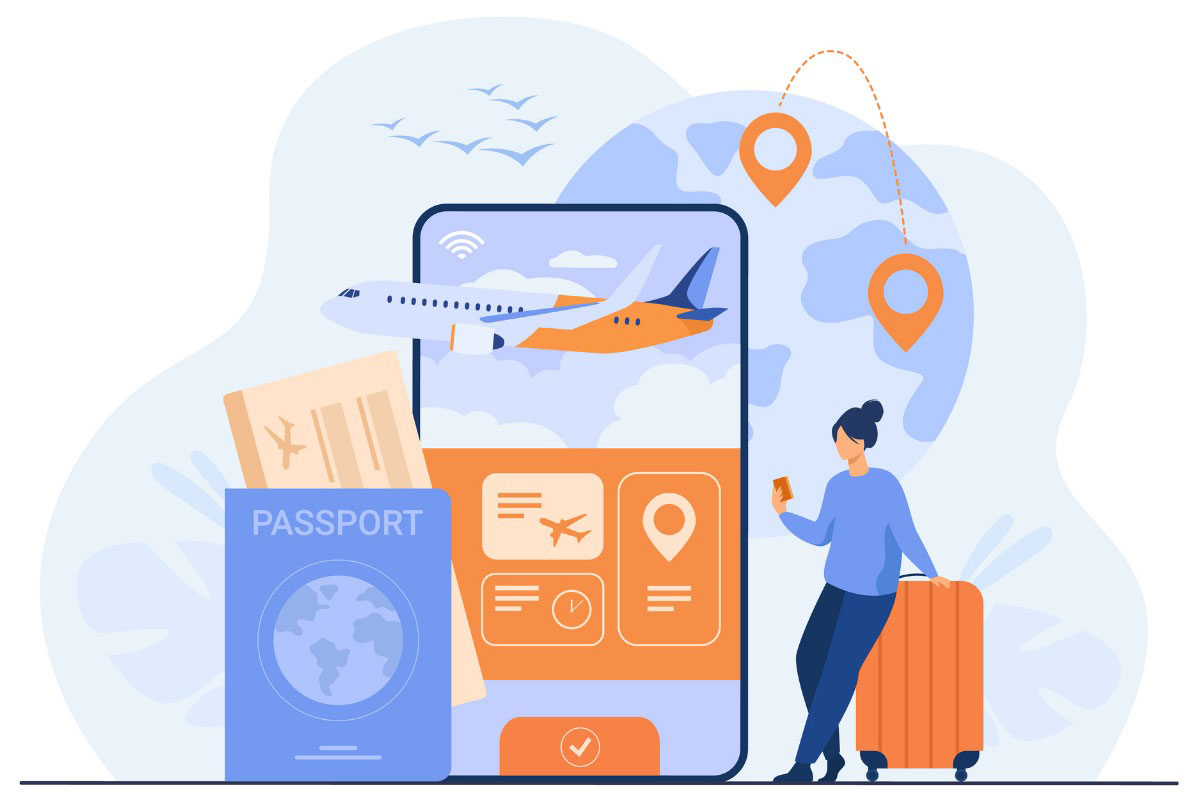 Last week, the board of the Pennsylvania State Employees’ Retirement System (Penn SERS) made a unanimous decision to change its staff travel rules. This means that outside firms such as hedge funds will no longer be allowed to book flights and accommodations for the investment staff.

This comes after an April investigation by the Philadelphia Inquirer found staff members at Pennsylvania’s Public School Employees’ Retirement System (PSERS) were spending excessive amounts on flights and hotels. For example, one investment manager used taxpayer money to spend more than $15,000 on a single flight in 2019. That fund changed its policy shortly after the Inquirer story was published.

There have been no public incidences of similar lavish spending at Penn SERS, but the two funds’ travel guidelines were similarly structured. Both funds allowed outside firms to purchase travel tickets and accommodations on behalf of investment staff, using taxpayer money. The outside firms would allegedly hide the excessive nature of these bills from pension staff by creating additional billings. This loophole, in which some officials were exempt from state limits on meal and travel expenses, had been in existence at Penn SERS for 25 years.

This decision comes as Penn SERS is transitioning into new leadership. Joseph Torta was recently appointed as executive director at the same board meeting in which the travel laws were changed. The fund also appointed James Nolan as the new CIO in July, after the previous CIO, Seth Kelly, resigned.