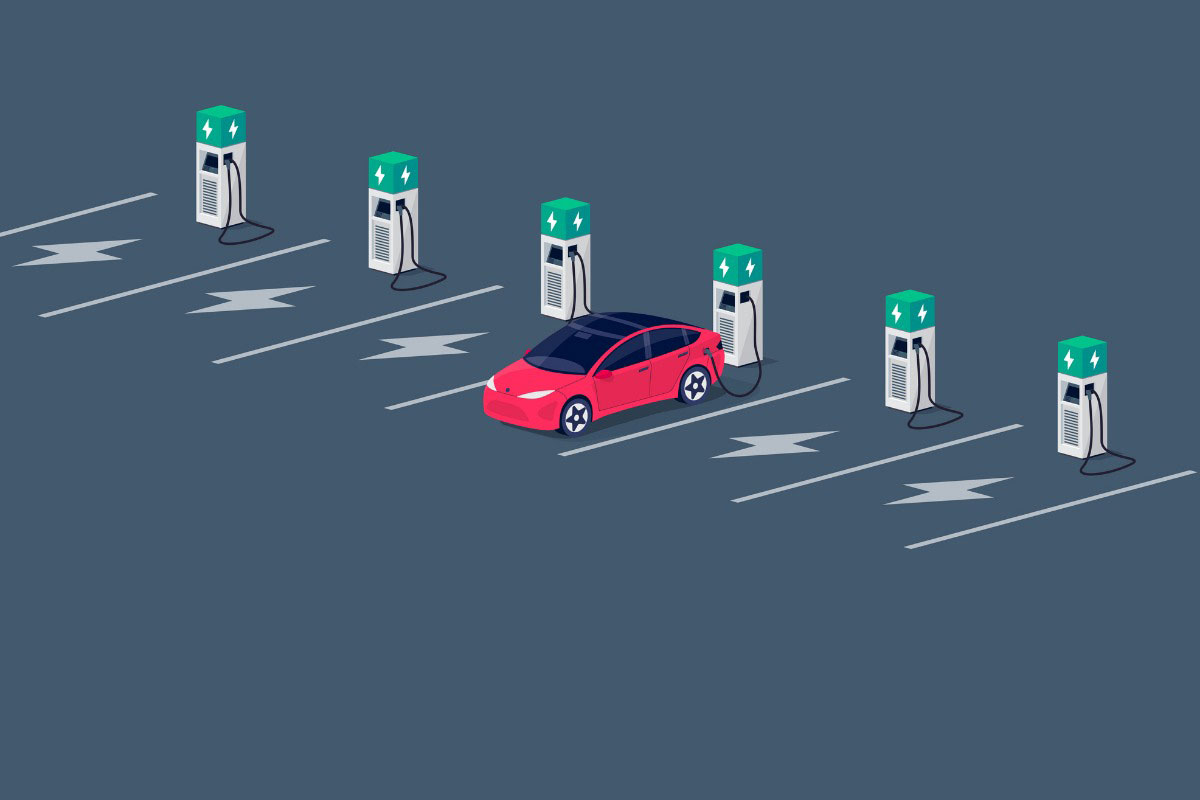 Major pension funds including the New York State Common Retirement Fund, New York State Teachers’ Retirement System (NYSTRS), State of New Jersey Common Pension Fund, and Alaska Department of Revenue all have holdings in Tesla, according to their third quarter 2021 13F filings. The New York State Common Retirement Fund has the largest amount of holdings, with approximately $1.2 million invested in Tesla, followed by NYSTRS, which has approximately $740,000 invested. The Edinburgh-based fund manager Baillie Gifford has made $29 billion by investing heavily in Tesla beginning in 2013.

But the meme culture could also be catching on. In the past three days, the rental car company Avis has seen its stock price soar from $174.30 to a peak of $535.06, and then back down again to approximately $274 at market close on Thursday. This gigantic price fluctuation led many outlets to dub Avis a meme stock, even though the spike does not seem to have originated in Reddit or any other form of social media.

Instead, most believe the rise is due to comments that CEO Joe Ferraro made in a public earnings call discussion on Tuesday morning. When asked if Avis would continue to invest in electric vehicles, Ferraro responded that, “you’ll see us going forward be much more active in the electric scenarios as the situation develops over time.” Almost immediately afterward, Avis’ stock price began to skyrocket.

Electric vehicles and related stocks seem to be prone to these sudden price surges. Tesla, the company with the largest share in the electric vehicle market, has seen its stock price shoot up more than 1,000% in the past two years. However, this dramatic increase has come at a cost. Tesla has a price-to-earnings (P/E) ratio of 401.67 according to Yahoo Finance, which is more than 17 times the Dow Jones Industrial average P/E rating. The stock has also been quite volatile. One of its largest dips happened in early March, when it tanked by more than 20%.

For institutional investors looking to increase their environmental, social, and governance (ESG) holdings, this situation can be frustrating. On the one hand, electric vehicles are a promising technology with the potential to decrease carbon dioxide emissions by at least half over the course of a vehicle’s lifetime when compared with gasoline cars. Electric vehicles have tremendous potential to reduce global dependency on fossil fuels, and they may very well become the standard cars of the future—meaning there should be plenty of opportunity to profit. But, on the other hand, there’s instability and the potential overvaluation.

Elon Musk, the CEO of Tesla, is considered by many to be a figurehead of meme stock culture. His tweets about the cryptocurrency Dogecoin likely contributed to it surging more than 800% within 24 hours. Most infamously, he tweeted about Tesla’s price in 2018, which led to the US Securities and Exchange Commission (SEC) suing him.