Home > News > Market Moves > Drama Aside, Meme Stocks Are Having a Good Year So Far 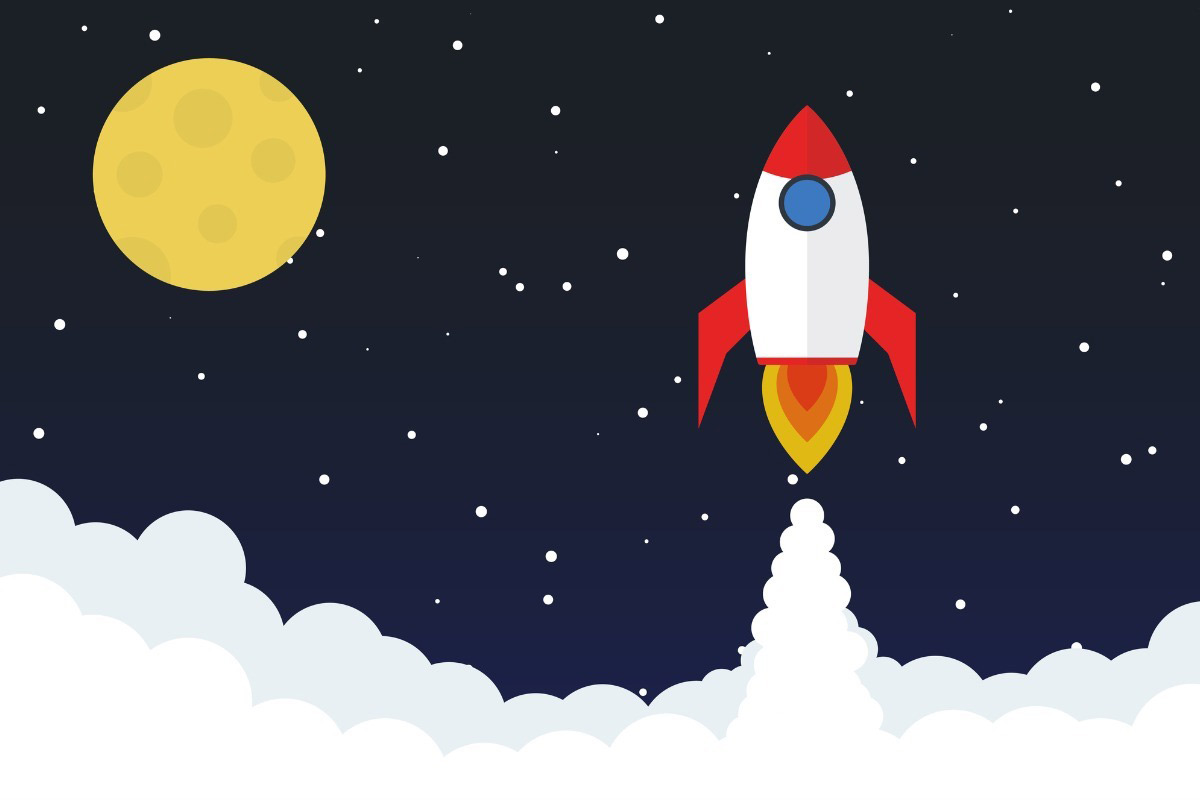 While it makes for a wild ride, interest in meme stocks has not dampened after the Robinhood debacle. Instead, on and off Wall Street, amateur investors holding on to some firms with “diamond hands,” the colloquialism among social media users to maintain stock positions, have helped those businesses gain a new lease on life.

Thus far, most of them have done well in 2021, albeit with some turbulence.

Consider GameStop, the video game retailer that’s been a favorite shorting target for hedge funds. It has seen its stock price skyrocket 2,300% since it started its climb. The firm is using fresh capital from issuing new shares to pay off liabilities and migrate its business online, where it would have to take on digital natives such as Amazon or Twitch for market share in the fast-growing gaming sector. GameStop also recently leased a warehouse facility in Reno, Nevada, to expand its business.

Whether GameStop can continue taking advantage of its social media renown and achieve profitability is dubious. In a recent email to Barron’s, investor Michael Burry said he believed the social media-fueled darlings will soon plummet. “I don’t know when meme stocks such as this will crash, but we probably do not have to wait too long, as I believe the retail crowd is fully invested in this theme, and Wall Street has jumped on the coattails,” wrote Burry, who is famous for making a fortune shorting the housing market during the sub-prime mortgage mess that led to the 2008-09 financial crisis. “We’re running out of new money available to jump on the bandwagon.” Burry, who had been bullish on GameStop himself, withdrew from the stock this past January.

Still, that hasn’t stopped companies and investors on Wall Street from courting the retail crowd. Reddit users worry that some of the chatter on the platform’s popular investing subreddits such as r/WallStreetBets has been infiltrated by sneaky traders, ready to turn a quick buck by talking up stocks. Meanwhile, social media is so integral to movie theater chain AMC, another meme darling, that CEO Adam Aron took to Twitter to engage with retail investors after shares plummeted this week.

Of course, GameStop is far from the only company over the past year to have been blessed with meme status. Retail investors are tracking a number of favorites, even on user-created trackers that measure mentions across social media platforms. They include AMC, former phone company BlackBerry, Chinese electric vehicle manufacturer Nio, medical insurer Clover Health, and e-commerce platform ContextLogic. All have seen mentions shoot up over the past week from retail investors supporting their favorite firms.

However, the results vary widely, although most are ahead this year:

AMC: Stock prices for the movie theater chain plummeted after the firm’s shareholders rejected a proposal to dilute shares with a new equity offering aimed at raising more than $1.25 billion in cash. Investors hoped the chain, which hasn’t yet returned to full operations, would use the fresh capital to pay off liabilities, weather the duration of the pandemic, and also snap up some bargain theater properties. In Wednesday trading, AMC stock was off about 8% to roughly $46 per share. That’s down from nearly $63 in June, when the price popped to its highest point this year. Regardless, for retail investors who bought the stock for cheap, the movie theater chain is up an eye-watering 2,073% year to date, and is trading near all-time highs.

BlackBerry: The former phone giant has benefited from its pivot to software, which it plans to use in the autonomous cars it is developing. During Wednesday trading, the firm dropped 5.2% to about $11 per share. But year to date, the firm is still up nearly 74%.

Clover Health: The health care service company fell 3.8% to about $9.70 per share during Wednesday trading. Year to date, the stock is down 42%. But the firm is still propped up by interest from retail investors. The firm has had about 72 mentions on Reddit in the past 24 hours.

ContextLogic: The parent company of e-commerce platform Wish.com is a favorite among institutional investors, including Singapore sovereign wealth fund Temasek, which invested $424 million into the stock in March. While the stock fell 7.9% during Wednesday trading, and is down nearly 40% for the year, the firm is still impressing investors with its promise of fast growth. The online retailer focuses on delivering goods in developing countries, shipped from off-brand warehouses in China. According to YoloStocks, an index created by data scientist Youyang Gu to track mentions of meme stocks on Reddit, $WISH was the third-most mentioned firm in the past 12 hours.

Nio: The stock price for the Chinese electric vehicle (EV) manufacturer dipped 8.5% to about $46 per share during Wednesday trading, after news that the Chinese government was cracking down on Chinese firms that list their stocks in the US. This year, Nio stock is down 17.5%, although it has quadrupled since its US debut almost three years ago. China’s government indicates it wants to tighten rules on its companies—mostly tech outfits—that list elsewhere, out of concern that data about Chinese consumers might be compromised. Nio has been listed on the New York Stock Exchange since September 2018, but investors are worried that Beijing’s new policy may still impact the auto manufacturer. Still, investors remain bullish on the Chinese automaker. Total revenue at the firm has been climbing year after year. Thus far this year, its revenue is up 41% from 2020. The firm is posing a competitive threat to the US’s EV heavyweight, Tesla.