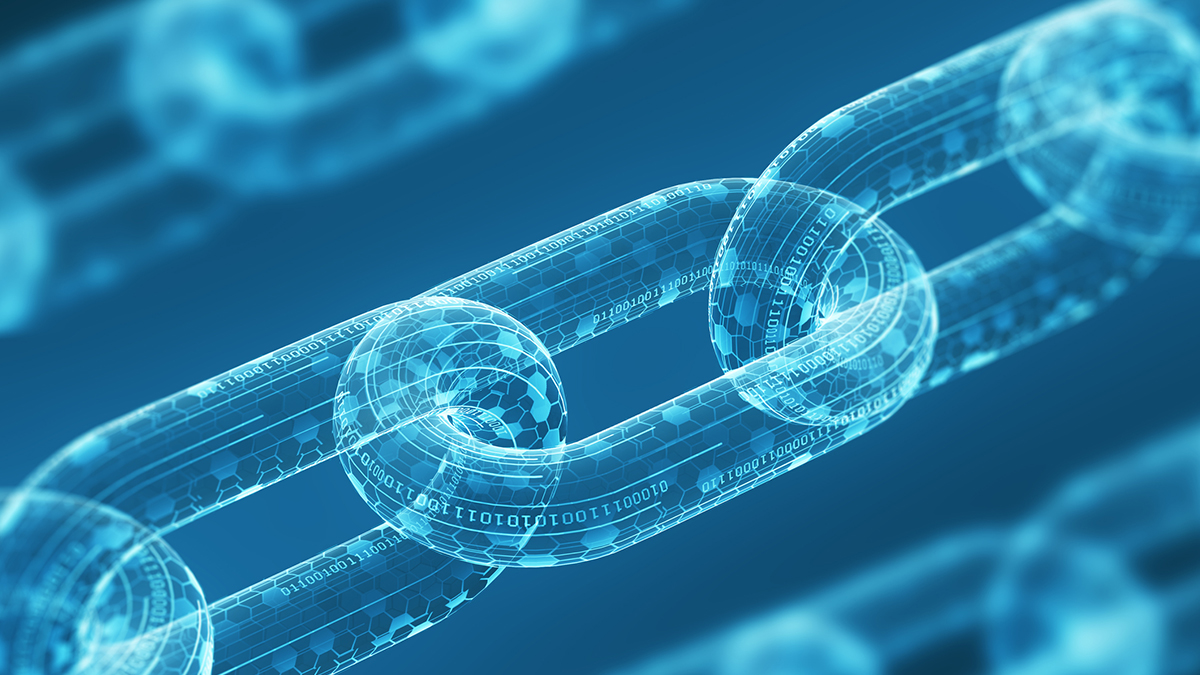 An online platform connecting clients to a network of private investigators called Trustify and its founder were charged with fraudulently offering and selling more than $18.5 million in securities to 90 corporate and individual investors.

Trustify was misrepresented to corporate clients by the company’s founder and chief executive, Daniel Boice, as a fast-growing startup with thousands of investigators and robust revenues, according to the Securities and Exchange Commission (SEC) and the Justice Department, which announced parallel actions Friday against the tech company.

Trustify and Boice could not immediately be reached for comment.

The federal agencies said the Arlington, Virginia-based company falsely inflated its financial performance and the number of investigators it had on its roster, and it closed up shop when it was unable to pay its employees and vendors.

One New York investment firm invested twice in Trustify. In 2017, it invested $4.75 million after receiving allegedly fraudulent financial statements. In 2018, it invested an additional $2 million in a “Series B” fundraising round after receiving emails that purported to confirm investments made by other banks. The confirmation email was actually sent by Boice, who used a fraudulent email handle to mimic another’s account, the Justice Department found.

Instead, the authorities said, Boice used about $8 million of funds support his and his then-wife’s own extravagant lifestyle. The money was allegedly used for private jet charters, vacations, a luxury car, jewelry, and mortgage payments. Another $500,000 also allegedly went to his own consulting company, GoLean DC.

The SEC seeks permanent injunctive relief, disgorgement with prejudgment interest, and civil penalties from Boice. A GoLean and former Trustify executive, Jennifer Mellon, has also been charged by the SEC for receiving fraudulent funds.