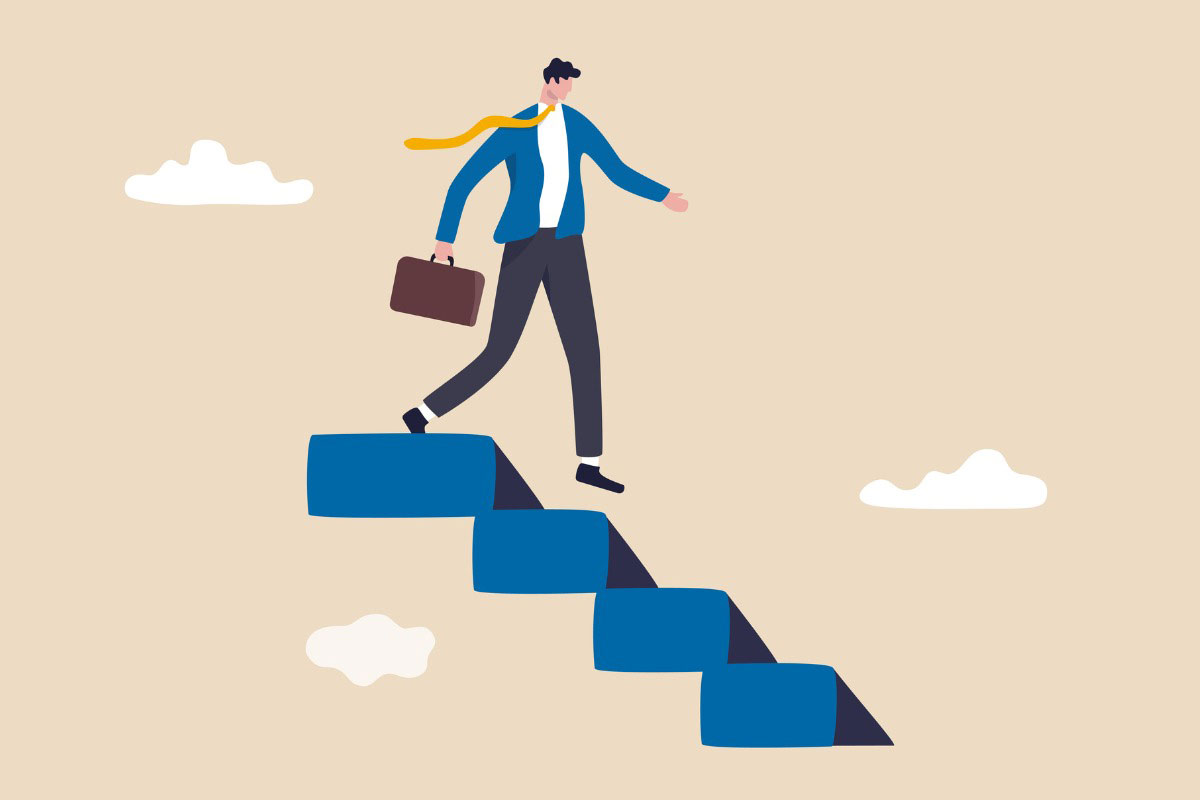 Ian Silk, CEO of Australia’s largest superannuation fund, AustralianSuper, will be stepping down after 15 years when his term ends later this year. The pension fund’s board of directors named Chief Risk Officer Paul Schroder as his successor.

AustralianSuper Chair Don Russell said Silk had been discussing his intention to leave the pension fund with the board over the past several months. Russell also said the search for Silk’s replacement included the board reviewing external candidates before unanimously deciding to promote Schroder from within the fund.

“It has been an amazing privilege to work with my colleagues across the fund,” Silk said in a statement. “I look back with huge pride on what the team at AustralianSuper has achieved.”

Russell praised Silk’s leadership, noting that over the past 15 years he helped the fund grow to more than A$225 billion (US$165.7 billion) in member assets under management (AUM) from A$21 billion. The fund’s membership also doubled during Silk’s tenure to more than 2.4 million members.

“The AustralianSuper Board wishes to express our deep appreciation for the leadership and integrity that Ian has consistently displayed throughout his tenure and in building an organizational culture that always puts the long-term financial interest of members first,” Russell said. “Under Ian’s leadership, the fund has always been ambitious for members.”

Silk leaves on a high note as the pension fund earlier this month reported a 20.4% return for fiscal year 2021—the largest in AustralianSuper’s history. The fund has also earned annualized returns of 9.49% over the past 10 years, making it one of the top performing funds in the country.

As chief risk officer, Schroder is responsible for the fund’s relationships with regulators and its risk and compliance team. He was promoted to the position in 2019 from group executive strategy, brand and reputation, and led group executive membership prior to that. Before joining AustralianSuper, Schroder was the national secretary of the Finance Sector Union of Australia.

“Serving members and helping build their retirement balances is central to our purpose and ingrained in our culture,” Schroder said in a statement. “I look forward to working with my colleagues and key stakeholders to continue to deliver on that vision.”

« Private Equity Sees Record-Breaking Dealmaking in First Half of 2021